A man who was killed while riding a bicycle Monday near the Strip has been identified by the Clark County coroner’s office. 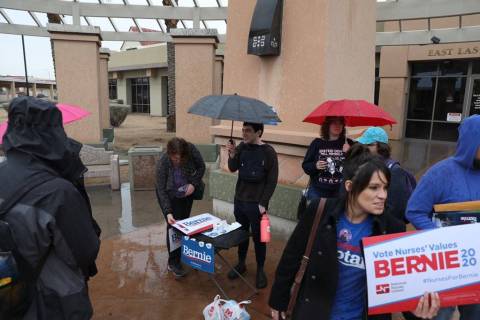