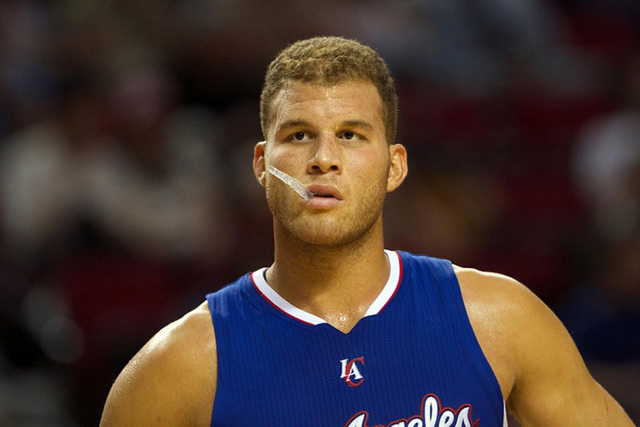 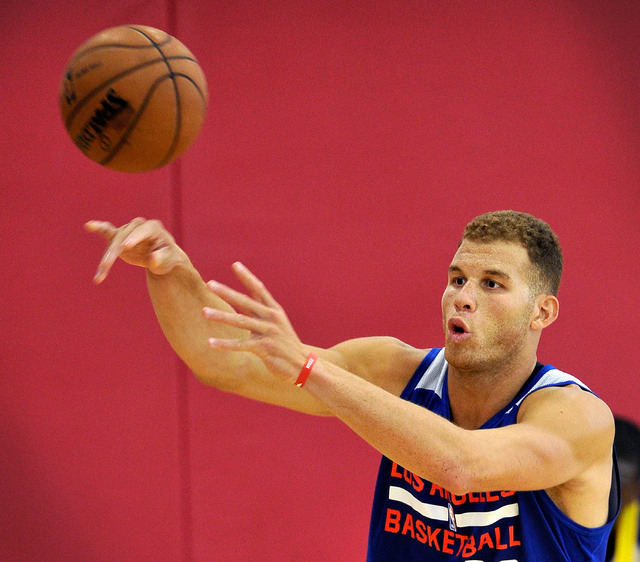 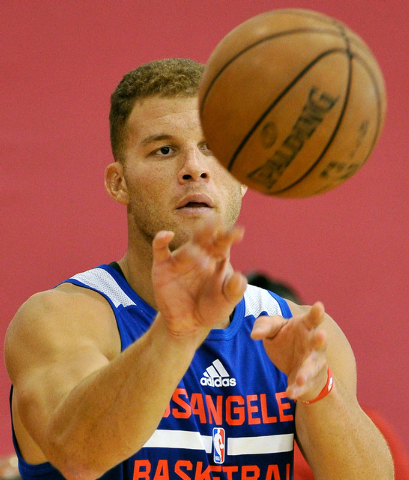 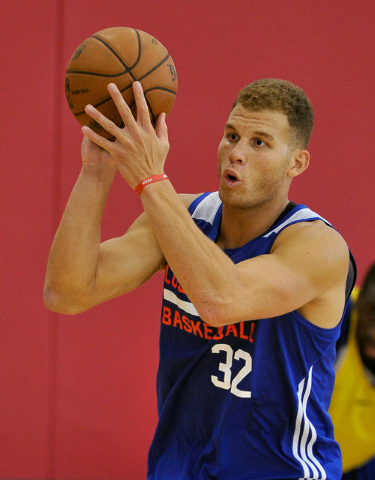 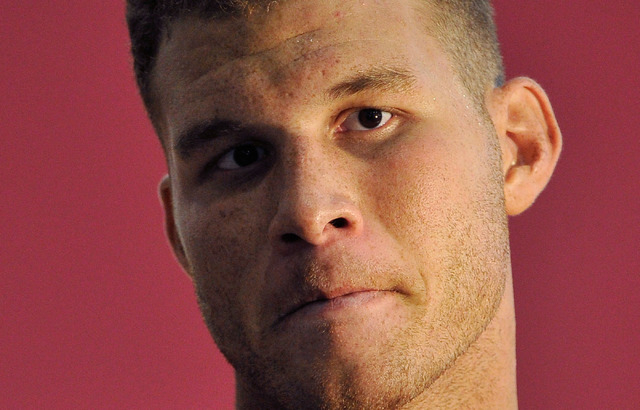 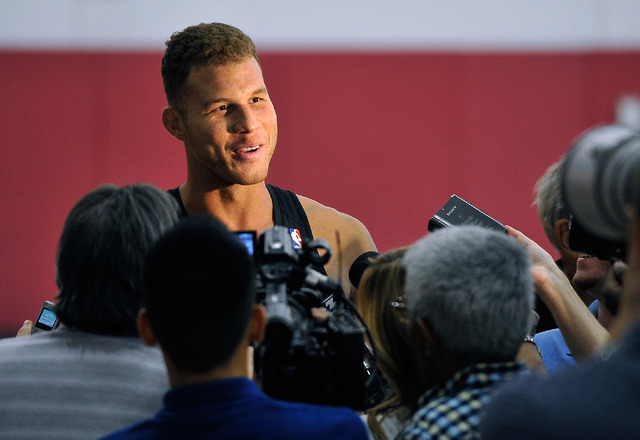 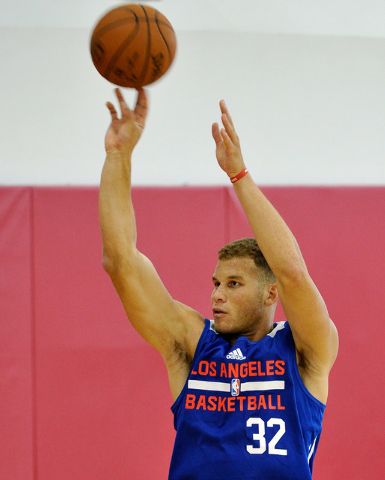 The battery charge was filed last week. Griffin will appear in court Dec. 8.

Las Vegas police investigated a man’s complaint that Griffin attacked him during an argument over a photo taken while Clippers players partied at Tao at the Venetian in October.

Celebrity news outlet TMZ quoted a man who said Griffin grabbed his neck, took his cellphone and slapped him after he took a photo at the Strip resort.