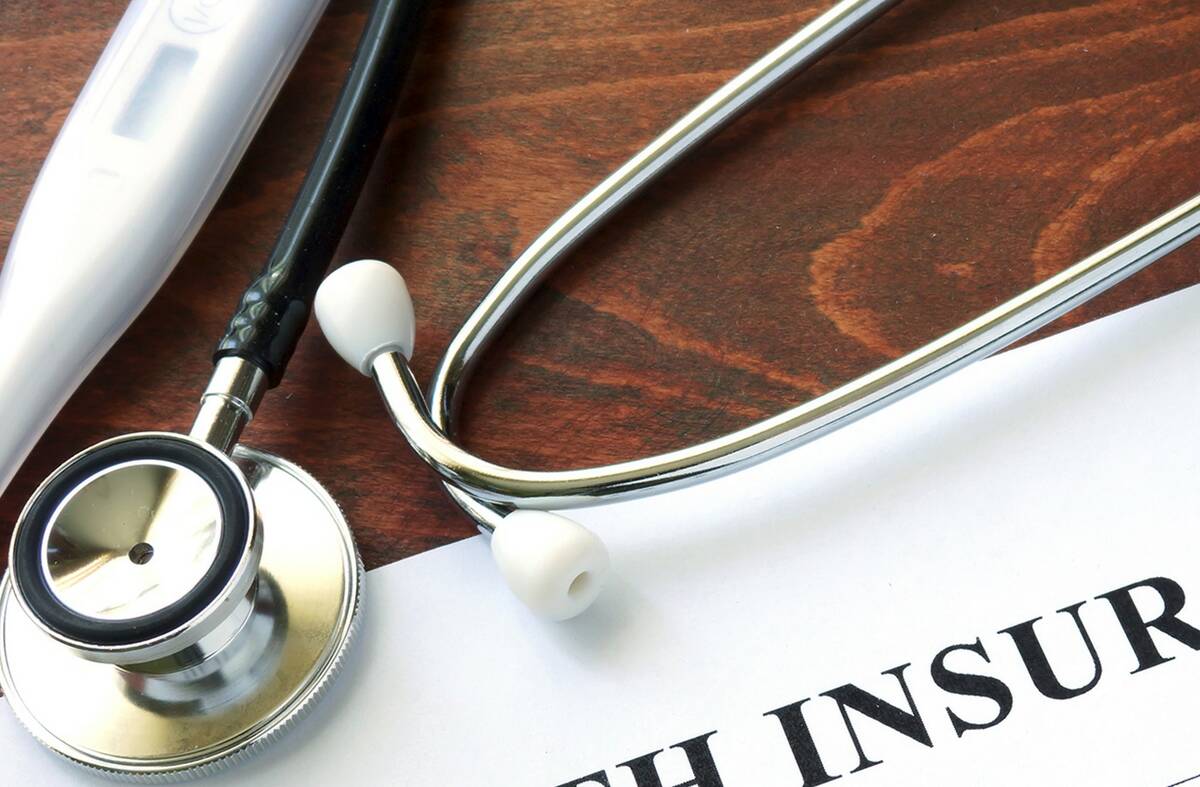 The board that licenses medical doctors in Nevada has filed a complaint against a Las Vegas gynecologist alleging he took unnecessary photos of patients during medical exams and offered to pay them to pose nude.

The complaint by the Nevada State Board of Medical Examiners states that Dr. George Peter Chambers, licensed in the state in 2003, “repeatedly exploited his relationships with patients and violated patients’ trust by engaging in sexual improprieties that constitute sexual misconduct.”

This alleged misconduct, the complaint states, “brings the medical profession into disrepute.”

The doctor did not respond Friday to a phone message seeking comment.

According to the news website The Daily Beast, which first reported the complaint, Chambers was active on Instagram under the handle @vaginawhispererlasvegas before deactivating the account Thursday. He marketed himself as a board-certified OB-GYN also specializing in cosmetic gynecology, touting positive online reviews and a “top doctor’ distinction from VegasInc in 2020.

The first patient was referred to Chambers for surgical repair of a damaged perineum. The 36-year-old told board investigators that she was asked to keep her personal cellphone nearby so that the doctor could take pictures during the exam. He took 12 photos, and asked that two be texted to him.

The complaint states that taking photos not for the purpose of the exam or treatment, and using non-medical terms during the exam, was humiliating and demeaning. The woman said she experienced physical pain from the examination.

The second woman, a 35-year-old patient of several years, was offered $1,000 by the doctor to let him take nude photos of her, or arrange for photos to be taken, ostensibly as advertisement for his services, according to the complaint.

This behavior “violated the professional boundaries of a medical encounter between doctor and patient,” the complaint states.

The third patient, who was 27, mentioned to the doctor that she was struggling financially, after which he offered to pay her $1,000 to pose nude, ostensibly for inclusion in his work portfolio and/or for advertisement, according to the complaint. The patient said she thought this was odd since he’d never performed any cosmetic procedures on her genitals, the complaint states.

Chambers is accused of disruptive behavior; engaging in conduct intended to deceive; failure to maintain accurate medical records; engaging in conduct that violates the trust of a patient and exploits the relationship with the patient for financial or other personal gain; continual failure to practice medicine properly; and disreputable conduct.

The relationship between obstetrician-gynecologists and their patients “requires a high level of trust and professional responsibility” because the practice of the specialty “includes interactions in times of intense emotion and vulnerability for patients and involves sensitive physical examinations …,” the complaint states, citing the Committee on Ethics of the American College of Obstetricians and Gynecologists.

Chambers has 20 days to respond to the complaint, which was filed Sept. 21.