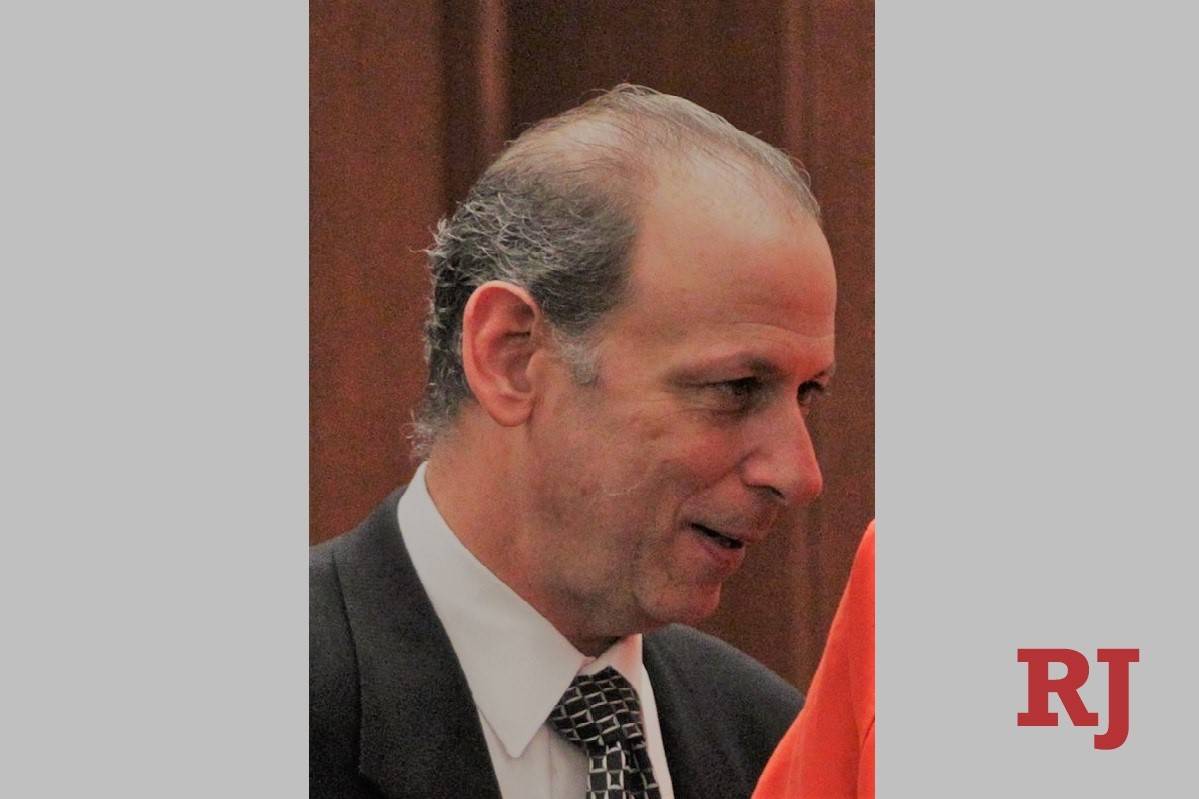 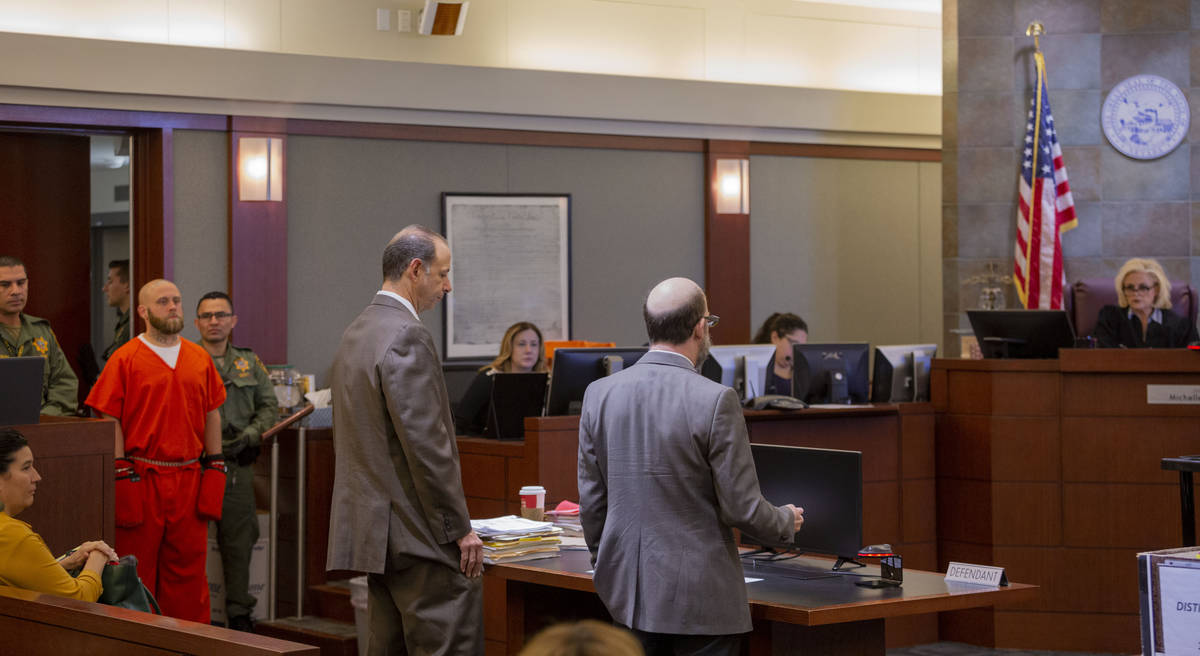 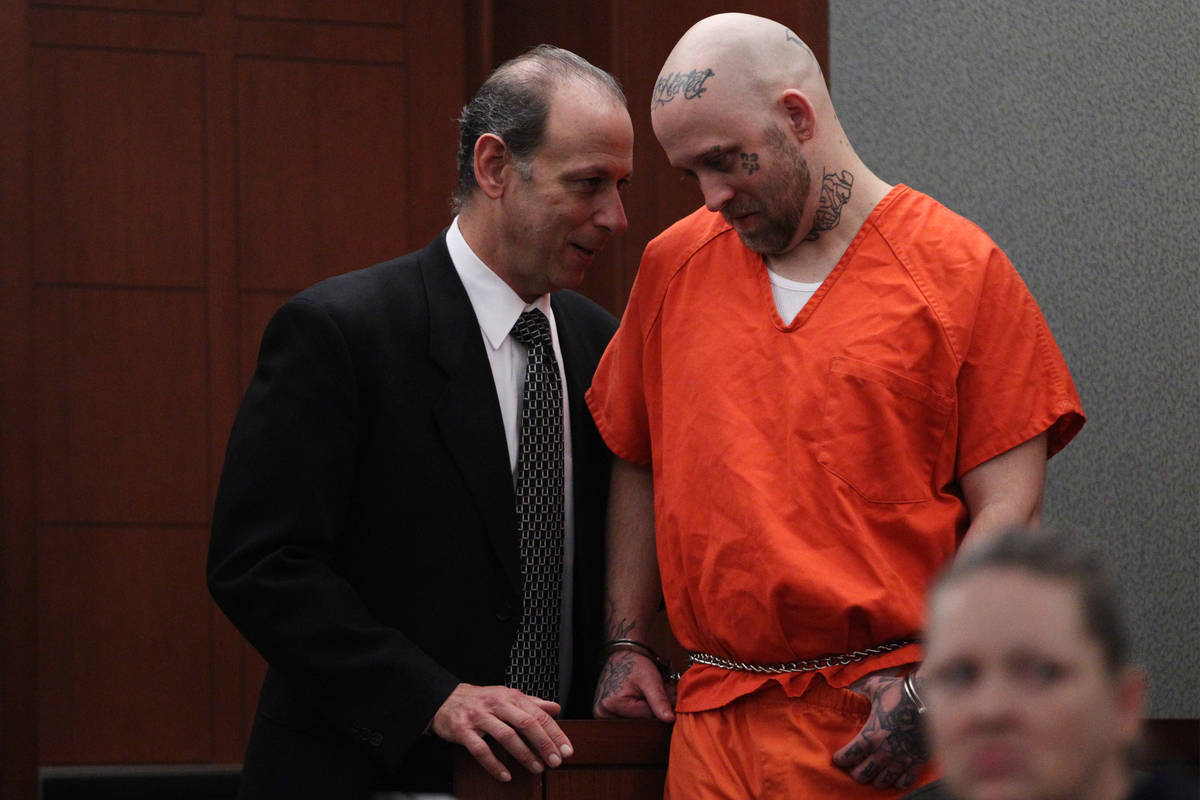 Daniel Bunin, a longtime criminal defense attorney in Las Vegas who helped spur change in how prosecutors compensated witnesses, died this week while swimming off the coast of Hawaii. He was 55.

Bunin’s body was pulled from the Pacific Ocean on Wednesday afternoon, according to Maui County authorities, after he had been found unresponsive in the waters of a south Maui beach.

“Upon arrival, life-saving measures were being performed by first responder personnel; however, those measures proved unsuccessful,” a Maui County news release stated.

Officials do not suspect foul play in connection with Bunin’s death. They referred to it as a fatal accident.

Fellow attorney Dayvid Figler, who had known Bunin for 40 years, called him a “great trial partner and an amazing friend.”

More than 10 years ago, Bunin and Figler raised concerns about how the Clark County district attorney’s office had compensated witnesses and asked to see documents of all payments. They were told the records had been destroyed but were not told that copies of the records were on file with the county.

“We started asking all these defense attorneys, and nobody knew about it,” Bunin said at the time.

“He exposed an improper practice, and he fought it in court,” Figler said Thursday. “He changed the system through that litigation.”

Former Las Vegas resident Karen Henderson said she goes to the beach where Bunin was swimming every week. She and several bystanders were watching waves break on the sand Wednesday when one wave overcame Bunin. Multiple people rushed into the water to pull Bunin out and took turns performing CPR while they waited for an ambulance.

“We all left the beach with heavy hearts and felt horrible for his family/friends that were with him,” Henderson wrote in a message to the Las Vegas Review-Journal on Thursday.

Bunin earned his law degree from University of the Pacific, McGeorge School of Law in California, and he had been licensed to practice law in Nevada since 1994. He graduated from Valley High School and earned his bachelor’s degree from UNLV.

Figler called Bunin “an intellectual who enjoyed discussing the law and trying to do good in the world.”

He enjoyed golf, UNLV basketball and baseball and could often be seen outside the courthouse wearing the cap of his favorite team: the New York Mets.

Bunin and his brothers, Michael and Joseph, grew up in Norfolk, Virginia, and moved to Las Vegas when Daniel Bunin was a teenager.

“I have two heroes in this world, and that’s my two older brothers,” said Michael Bunin, an actor. “I didn’t just lose a brother; I lost a hero.”

He said his brother “enjoyed being a trial attorney and upholding someone’s rights. He was always going to be the guy fighting for the underdog. He was really doing what made him happy.”

Joseph Bunin, a former lawyer and law partner, said his brother was passionate about criminal defense.

“As a lawyer, I’ve never personally known a lawyer more truly prepared for trial,” Joseph Bunin said. “And I think it showed in his results. I was lucky to have that additional time to spend professionally with him.”

Services are pending, the brothers said.

Along with his brothers, Daniel Bunin is survived by his wife, Violet Radosta, a deputy public defender.

“He was my best friend, and he was the best and most talented attorney I’ve ever seen in court,” Radosta said. “He loved his role as a criminal defense attorney and never wanted to do anything else. He made me a better defense attorney every day, and I hope I did the same for him.”