Buying little Johnny a new puppy from your neighborhood pet shop is quickly becoming a thing of the past. And not just in Las Vegas, which voted to ban the retail sale of non-rescue dogs and cats on Jan. 6.

Similar bans have popped up in more than 100 big and small cities across the nation, including Los Angeles, San Diego, Phoenix and Pittsburgh.

Las Vegas was the first municipality in Nevada to pass such a ban, which takes effect in 2018. But the move seems to be gathering attention from neighboring governments as well.

A handful of local pet stores are bracing for what appears to be the end of an era. “How much is that doggie in the window?” could become a question no longer asked.

Las Vegas passed the ban with two goals in mind: reducing the number of homeless pets in local shelters and stopping “puppy mills.”

The Animal Foundation took in nearly 34,000 animals in 2015, most of which were dogs and cats. About a quarter of the dogs and two-thirds of the cats were euthanized, according to the foundation’s website.

Ban supporters contend that most pet stores buy their animals from puppy mills, which are known for mass-breeding dogs and cats.

The American Society for the Prevention of Animal Cruelty classifies puppy mills as “large-scale commercial” facilities where profit trumps the animals’ well-being. It says the females are bred as often as possible without regard for their health, and the animals often live in overcrowded and unsanitary cages.

Only three other licensed pet stores — two in unincorporated Clark County and one in Henderson — operate in the valley.

The Clark County Commission on Feb. 2 will consider whether it should ban retail pet sales, county spokesman Dan Kulin said. Officials for North Las Vegas and Henderson said no discussion for a ban has been planned in their cities yet.

That gives Petland owner Jeffrey Fausett pause as he considers his options.

Petland and Puppy Boutique have two years to switch to an adoption model or eliminate dogs, cats and potbellied pigs from their businesses.

Fausett said that 70 percent of his store’s business comes from the sales of dogs and cats and that his smaller store won’t be able to survive as purely a supply store like his larger competitors such as Petco and PetSmart.

Fausett has discussed moving the store out of city limits but said he is hesitant to do so because the jurisdiction he moves to could end up passing a similar ban.

Some officials, including Mayor Carolyn Goodman, said that while several cities have adopted the laws, they haven’t seen any evidence that the bans have measurably reduced the homeless pet populations or number of puppy mills.

Goodman has opposed the Las Vegas ban. She voiced a dissenting opinion to the ordinance before signing it into law. The mayor’s signature is required after the council passes a bill. The ordinance passed by a 4-3 vote.

“What we’ve done is made these two little pet shops scapegoats and have done nothing to attack the problem,” Goodman said in a Jan. 13 Review-Journal interview.

Goodman, who called puppy mills “vomitous and repugnant,” said she would have liked to have seen hard data before the city voted on the bill. She added that she hopes the move will help with the homeless pet population, but said she doesn’t think it will do anything to stop puppy mills or unlicensed breeders from selling animals.

Instead, the bill might force people to go online to buy puppies and kittens in a virtually unregulated market, she said.

Still, that hasn’t stopped more than 100 cities from banning the model since 2006. And the spread of the bans continues to accelerate; more than two-thirds of those bans have come since the start of 2014.

Several pet stores affected by bans in cities in Rhode Island, Florida, Illinois and Arizona have tried to get the laws overturned. Their lawsuits alleged the law violated the stores’ state and U.S. constitutional rights. The judges in those cases ruled in favor of the cities or threw out the lawsuits. One lawsuit filed in Chicago in the fall remains in litigation.

Fausett said he isn’t sure whether he will sue as others have. But with two years to comply, he will have time to decide his strategy.

“They’ve put us in a difficult situation,” he said. “But we don’t want to go out of business.” 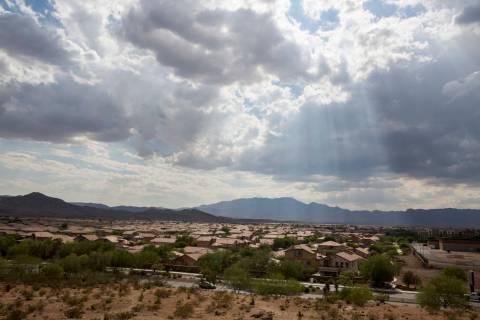 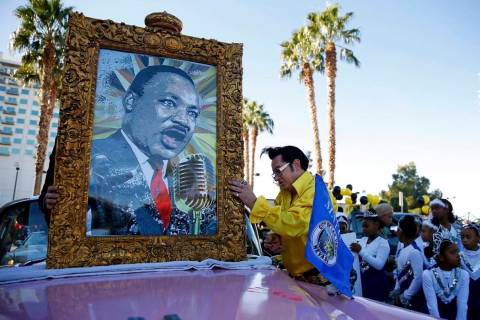 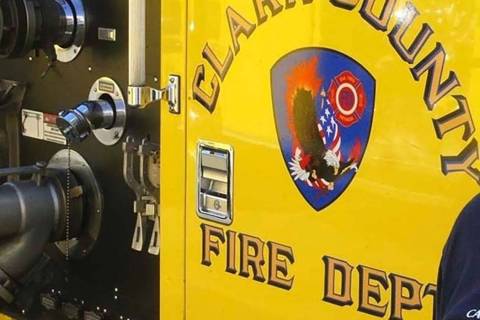