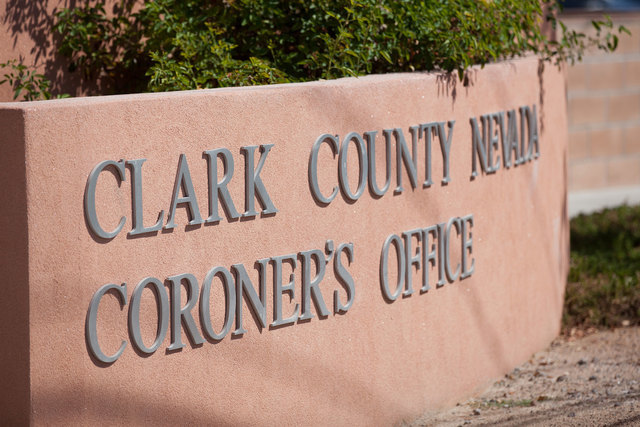 The Clark County coroner on Monday identified the man and woman who died after a crash in the west valley Sunday morning.

Jefry Matthew Thomas, 32, and Vanesa Calderon 29, both of Las Vegas, died after a pickup truck ran a red light and crashed into their car at about 4:50 a.m., police said.

Thomas and Calderon were both pronounced dead on the scene. Two dogs that were in the car during the crash died also.

The driver and two passengers of the pickup truck were taken to the University Medical Center with moderate injuries.

The crash is still under investigation, police said.