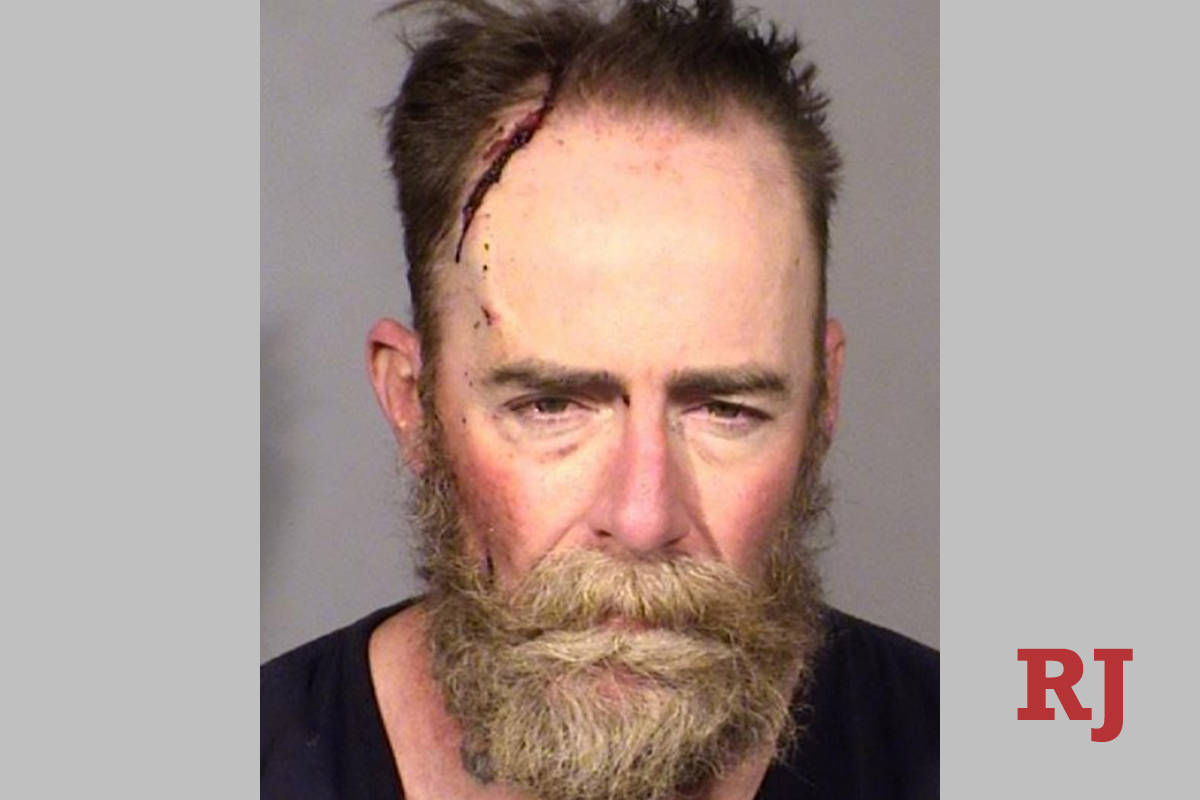 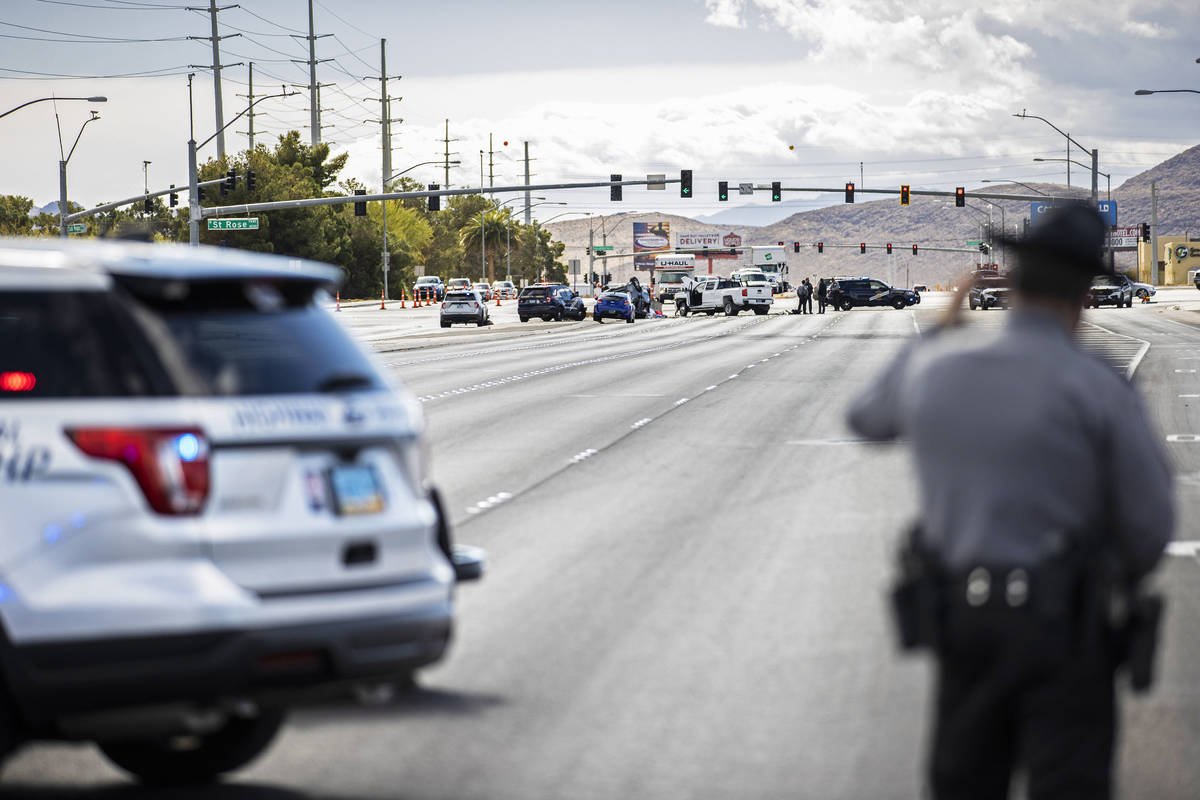 They were 46-year-old Edwin Gutierrez and 36-year-old Jorge Franco, both from Las Vegas, the coroner’s office said.

Nevada Highway Patrol later identified the former as Edwin Gutierrez-Franco and said both men were from North Hollywood, California.

Investigators believe that around 9 a.m. Saturday, 44-year-old Christopher Lambert was driving a GMC pickup truck southbound on Las Vegas Boulevard when he ran through a red light at St. Rose Parkway and struck a Honda Pilot.

The Pilot was attempting to turn onto westbound St. Rose Parkway, according to Highway Patrol. The Pilot flipped over from the impact.

Gutierrez, who was driving the Honda, died at the scene, the Highway Patrol said. Franco, who was also in the Honda, was flown to University Medical Center, where he died.

Troopers believe impairment was a factor in the crash. Lambert was arrested on two counts of DUI resulting in death. He also faces one count of running a red light, one count of using a cell phone while driving and one count of failing to wear a seat belt, jail records show.

He is being held at the Clark County Detention Center without bail. A Wednesday morning court hearing is scheduled.