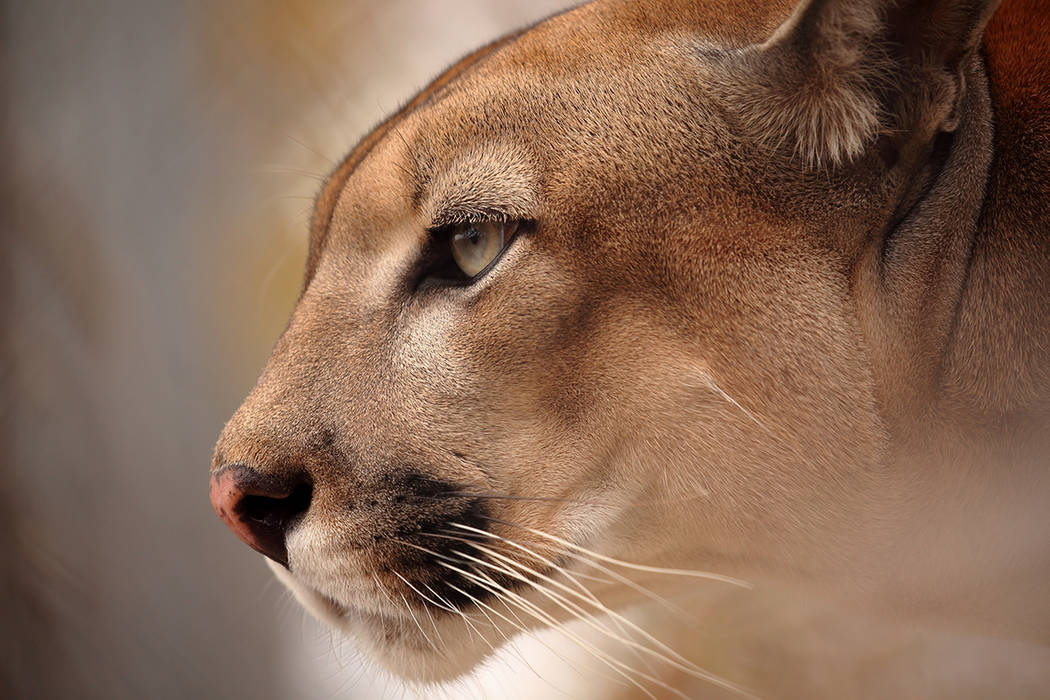 One traveler’s holiday plans hit a snag after airport officials found a dead cougar in his luggage.

The cougar appeared to have a Utah State Fish and Game tag, he said, but TSA agents held the man at the airport while they tried to confirm the validity of the tag.

The man ended up shipping the cougar home, but not on the airplane, airport spokeswoman Melissa Nunnery said. Nunnery did not know where the carcass was being shipped to.

“It is not a crime to transport game that is legal to possess via airlines,” Gordon said. “However, airlines reserve the right to tell passengers they do not want to transport certain items.”

“As long as that’s a legally harvested animal, we don’t have any problem with them passing through Nevada,” Nielsen said.