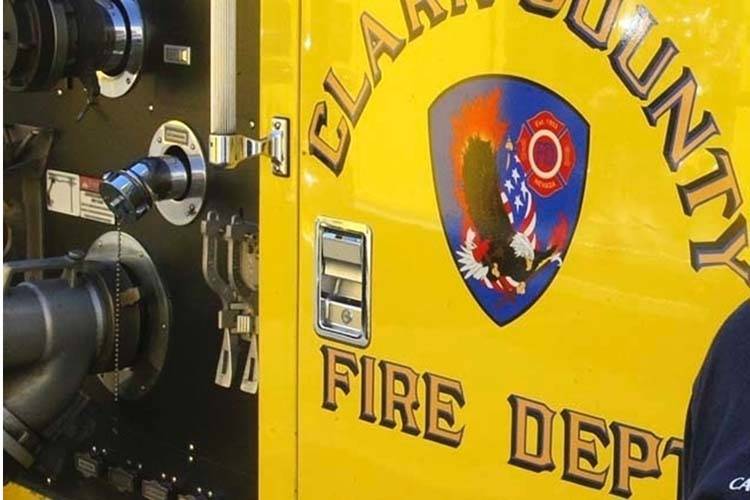 No one was injured after a Monday night fire at a south valley strip mall.

Firefighters arriving at the single-story strip mall near Bermuda Road and East Windmill Lane found smoke drifting out of the roof of the building, Klassen said.

Firefighters forced their way into a restaurant and a smoke shop to reach the fire, which did not spread past the roof, Klassen said.

An electrical sign on the front of the building might have been the source of the fire, Klassen said, but the exact cause is still under investigation.