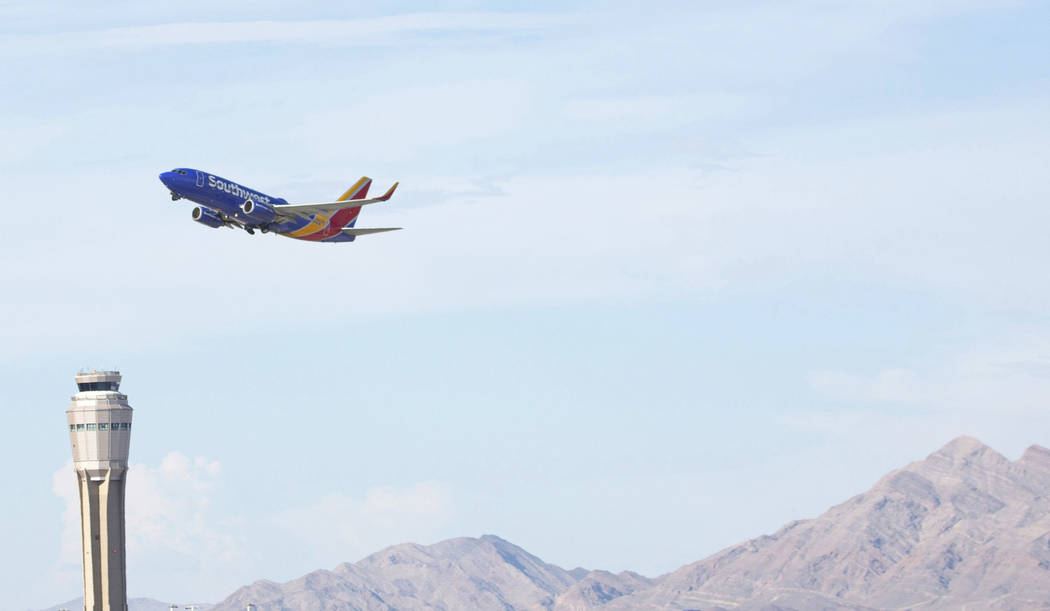 Although the airspace around the valley is safe, the Federal Aviation Administration’s Metroplex project focuses on the efficiency of the routes in the area.

The FAA proposes to address the inefficiencies by implementing new routes that are more direct, automatically separated from each other, and have efficient climb and descent profiles.

The FAA will host five public workshops for the Draft EA between Dec. 9 and Dec. 13. The workshops will feature informational videos and display boards that show existing and proposed routes and explain the inefficiencies in the current system.

FAA representatives will be on hand to answer questions and demonstrate the Google Earth features.

After evaluating and responding to public comments, the FAA could adopt the entire proposal, adopt portions of it, or modify it. Those possible adoptions could occur as early as the middle of next year.

The workshops will be open-house format, where people can attend any time during the posted times to learn about the project. Free parking will be available at all locations.

The workshop dates and locations are as follows:

Additional information can be found on the project’s’s website, including previous public outreach activities, Google Earth images allowing people to compare current and proposed routes, and the noise analysis the FAA conducted at more than 172,000 grid points throughout the project general study area.