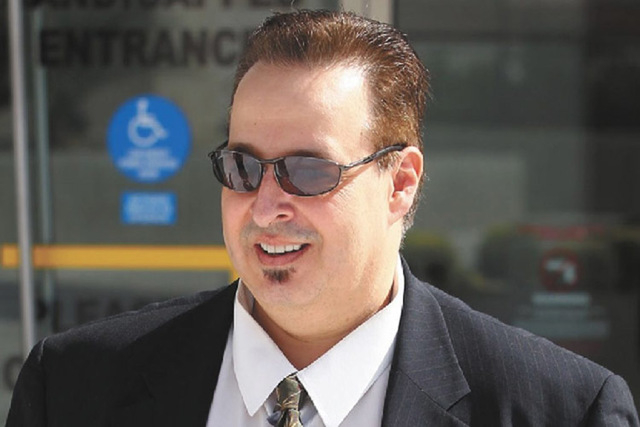 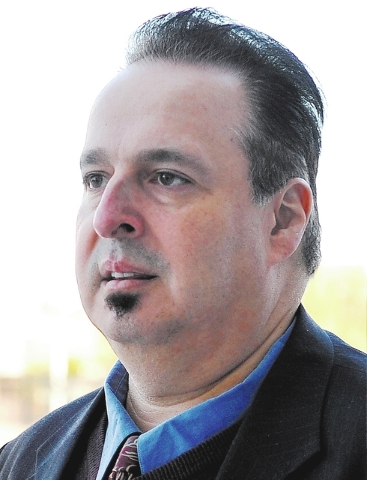 Suspended lawyer Brian Jones testified Wednesday that he was fresh out of law school working at a high-powered law firm when he became involved in election rigging at two homeowners associations.

Jones, one of 37 people who pleaded guilty in a valley-wide scheme to take over and defraud HOAs, told a federal jury that he was introduced to Leon Benzer, the mastermind of the scheme, by Robert J. Gronauer, a firm partner and the son of former Las Vegas township Constable Robert “Bobby G” Gronauer.

The younger Gronauer was not charged in the criminal investigation, but in a District Court civil lawsuit he is accused of malpractice tied to the scheme. He has denied the allegation.

Benzer had him oversee an election at the Vistana board in December 2006 to, as Benzer put it, preserve the integrity of the balloting.

Jones said he later learned that Benzer actually was trying to stuff the ballot box, take control of the Vistana board and obtain a multimillion-dollar contract for construction defect repairs.

“I was hired to maintain the integrity of the ballots, and it didn’t happen,” Jones said. “The ballots were compromised.”

His testimony came in the federal trial of four defendants charged in the massive takeover scheme, including Las Vegas attorney Keith Gregory.

Defense lawyers contend the four defendants were not part of the multimillion-dollar scheme and consider themselves victims of Benzer.

In his testimony Wednesday, Jones acknowledged that he became part of the scheme when he allowed Benzer’s right-hand man, Ralph Priola, and others access to the Vistana ballots in his law office before the 2006 election.

Priola testified this week that he directed election rigging for Benzer with the help of Jones and at least two other attorneys Benzer hired. Priola testified that after Jones allowed access to the Vistana ballots, he changed the votes to ensure election of Benzer’s candidates.

Both Priola and Benzer have pleaded guilty in the scheme, which ran from 2003 and 2009 and targeted as many as 11 HOAs.

Jones, whose law license is temporarily suspended by the Nevada Supreme Court, testified that he gave Priola access to ballots at Chateau Nouveau in 2007, where he was overseeing an election that also saw Benzer candidates declared winners.

While keeping watch over the ballots, Jones said that he accepted a $10,000 “loan” from Priola and that after the Vistana election, Priola suggested he wouldn’t have to repay the loan if other elections went well for Benzer. Jones said he never repaid the loan.

Jones said he then realized he was into something that wasn’t right and became afraid after hearing rumors in the office about Benzer’s relationships with organized crime figures. He said he began looking for another job and moved to Utah in early 2008.

Another witness, Michelle DeLuca, testified that she agreed to be a straw buyer and get elected to the Sunset Cliff’s HOA board because she feared for her life.

“I was afraid I was going to wind up in the desert,” said DeLuca, who also took a $10,000 loan from Priola that she didn’t pay back.

DeLuca, a bookkeeper for Benzer, said she ended her participation in the scheme after she saw private security officers hired by Benzer pull guns from a duffel bag as they sat in their car waiting for the results of a contentious HOA election.

She said Priola later told her Benzer wanted the men armed in case there was any trouble.