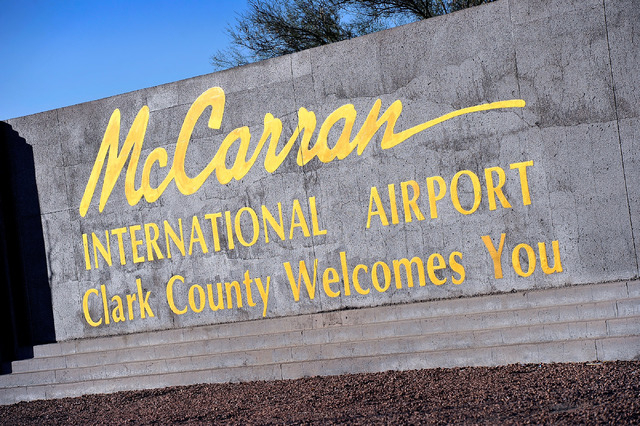 About 4:15 p.m., a Cessna’s landing gear “collapsed” when it landed at McCarran International Airport, spokeswoman Christine Crews said. One person was on board the aircraft, and no injuries were reported, she said.

Crews said that the pilot did not make an emergency call before landing. It is unclear if this was a mechanical failure, she said.

The runway where the plane landed was closed after landing, but no flight delays were expected.

This is a developing story. Check back forupdates.