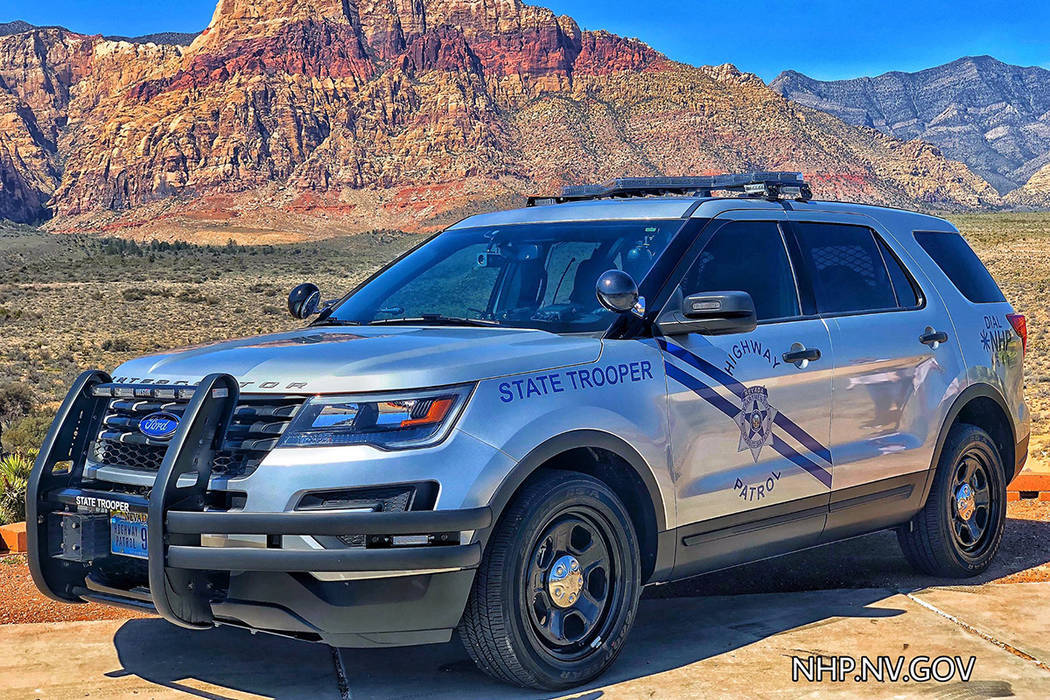 One person was hospitalized with nonlife-threatening injuries after a six-vehicle crash involving a school bus in central Las Vegas on Thursday afternoon, according to the Nevada Highway Patrol.

Trooper Jason Buratczuk said no children were on the bus at the time of the crash.

He said the right two northbound lanes of U.S. Highway 95 were closed at Jones Boulevard, but they had reopened by 5 p.m.