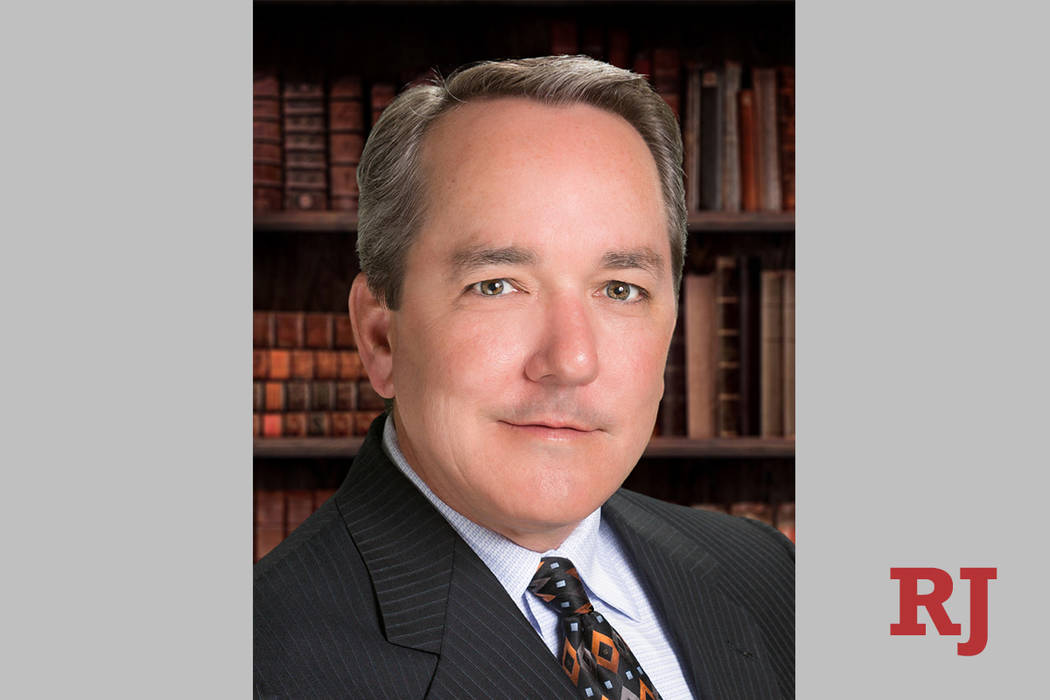 Chief U.S. District Judge Gloria Navarro announced the selection of Daniel Albregts to fill a vacancy that will be created after Judge Bill Hoffman retires in August.

Albregts received both his bachelor’s and law degree from the University of Wisconsin-Madison, served as an assistant federal public defender in Las Vegas from 1990 to 1993, and has worked as a private attorney in town since 1993.

Before coming to Nevada, Albregts was a deputy public defender in Colorado.

He will begin his eight-year appointment on Aug. 5, the day after Hoffman retires.