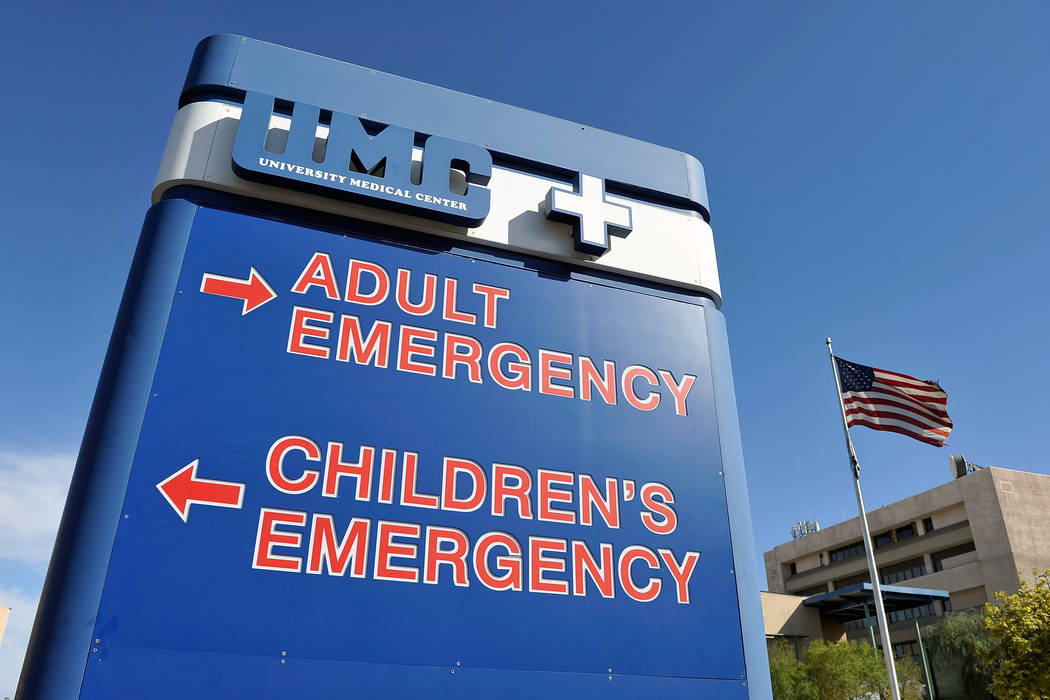 Eng was found unconscious at the jail and was taken to University Medical Center. He was 51.

His cause of death is pending an autopsy by the Clark County Coroner’s Office, the city of Las Vegas said in a news release issued Thursday afternoon.

The Las Vegas Metropolitan Police Department is assisting in a follow-up investigation, which is part of the protocol for a death at the jail.

Eng started working for the city’s Department of Public Safety in January.

Flags at city facilities were lowered Thursday to half staff in Eng’s honor.