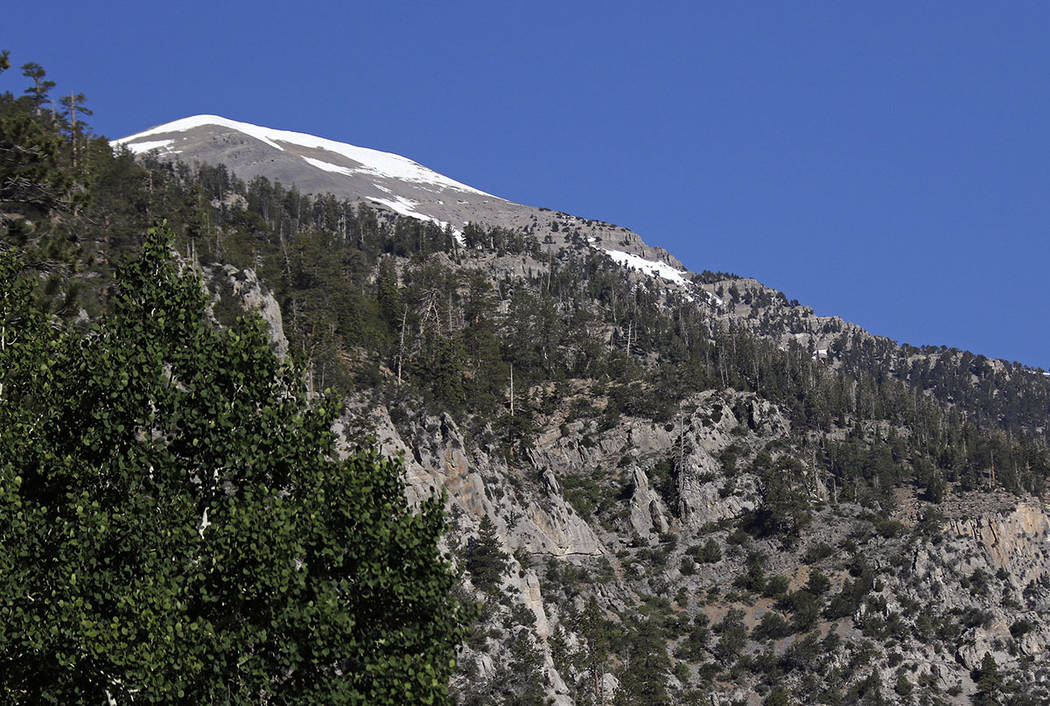 Lee Canyon Road was closed in both directions between U.S. Highway 95 and Deer Creek Road for several hours Sunday after a man was ejected in a single vehicle rollover crash, the Nevada Highway Patrol said.

“We believe speed played a part in it,” Highway Patrol trooper Travis Smaka said of the crash. “Impairment was suspected.”

The man was driving a Toyota east on Lee Canyon Road (State Route 156) near Deer Creek Road (State Route 158) “at a high rate of speed” and approaching U.S. 95 when the crash happened just after 5 p.m., Smaka said. The driver did not appear to be wearing his seat belt, the trooper said.

The driver, who is in his 20s, was airlifted to University Medical Center in critical condition, Smaka said.

A female passenger also was taken to the hospital with a leg injury.

“She was conscious and alert,” Smaka said. 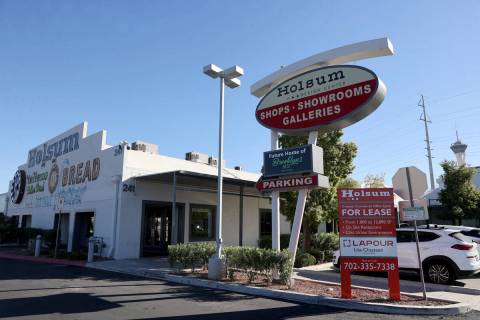 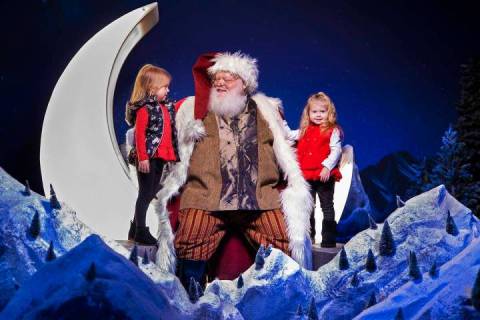