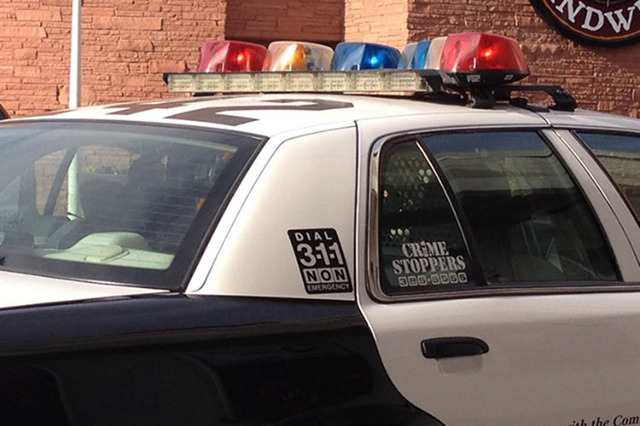 A man was critically injured Saturday during a late-night crash on Rainbow Boulevard, police said.

Just after 11 p.m. the driver of a 1997 Toyota Tercel ran a red light at the intersection of Rainbow Boulevard and Vegas Drive, crashing into a Kia Soul.

The Kia overturned in the intersection before both cars ran into the corner of the intersection. The two 17-year-old occupants of the Kia received only minor injuries, but the driver of the Toyota, 26-year-old Kendal Ponce-De-Leon, was taken to University Medical Center with critical injuries.

Metro is still investigating the crash, but said alcohol may have been a factor.