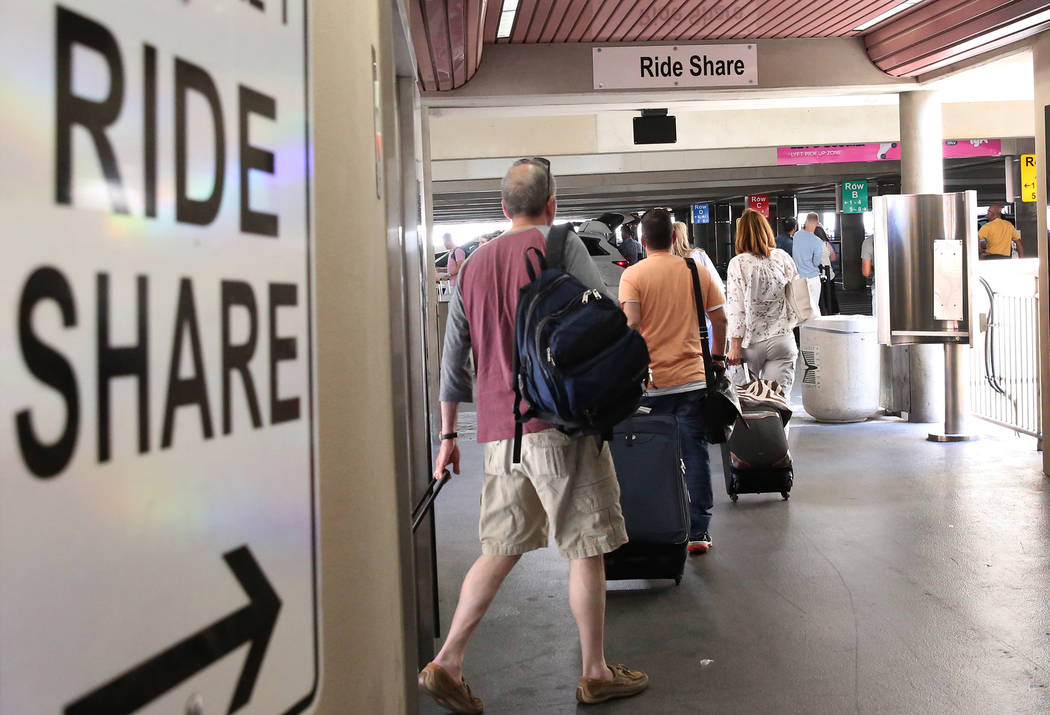 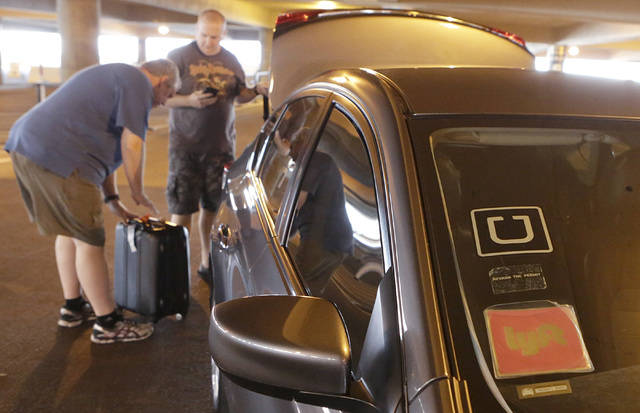 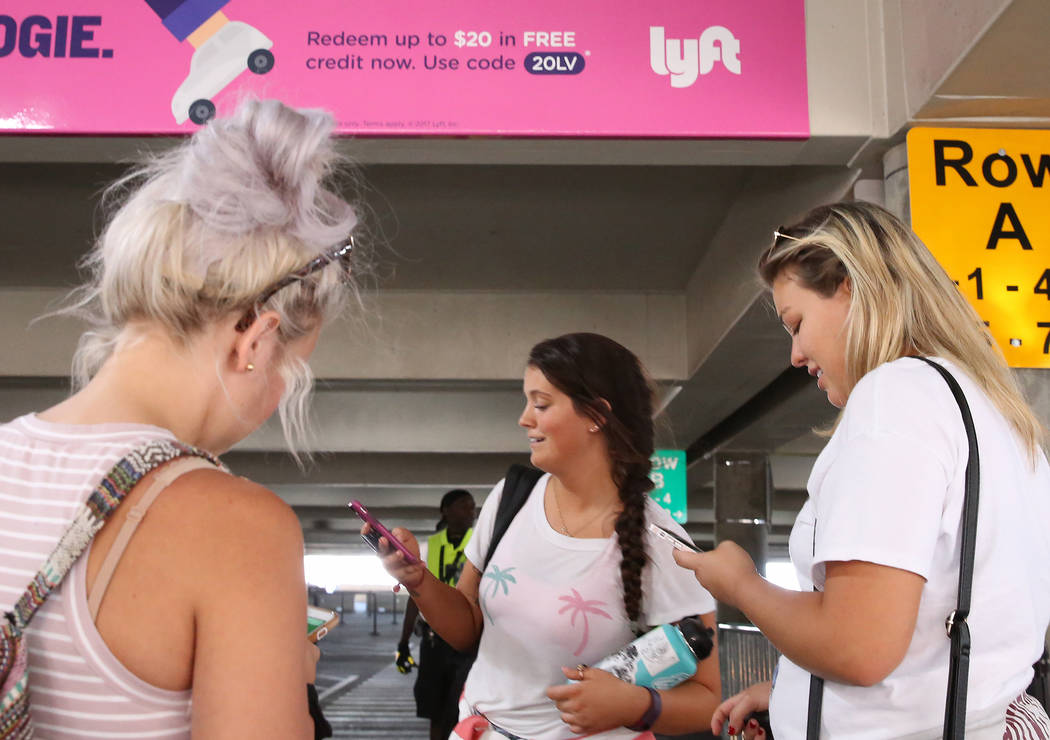 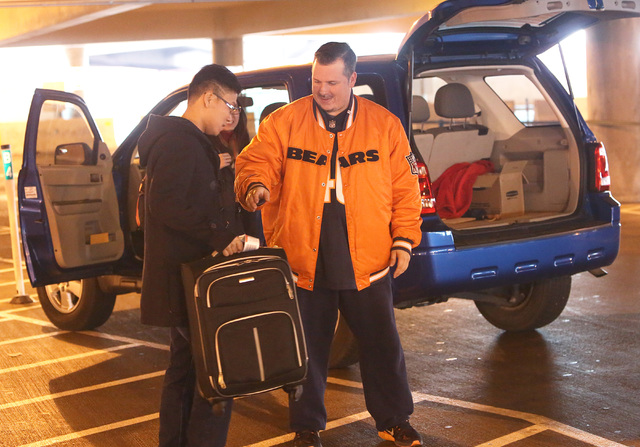 A record 10,262 people caught an Uber or a Lyft at McCarran International on Nov. 26, but the mark isn’t expected to last long, airport officials said Friday.

Along with travelers coming home from the long Thanksgiving holiday weekend, the figures were likely bolstered by the Amazon Web Services re:Invent convention, which drew roughly 40,000 attendees to venues along the Strip this week, airport spokeswoman Christine Crews said.

The previous record of 9,636 ride-hailing trips originating from the airport was set Friday Aug. 25 — one day before Floyd Mayweather defeated Conor McGregor by technical knockout at T-Mobile Arena.

Crews said the record could fall when more than 165,000 people are expected to visit Las Vegas for the Consumer Technology Association’s convention scheduled for Jan. 7-12.