A motorcyclist died Saturday afternoon after colliding with a car in the east valley, Las Vegas police said.

The crash happened after a car pulled out from a private drive, colliding with a motorcyclist driving southbound on Hollywood, he said.

The man was thrown from the motorcycle, and he died at the scene, Steinmetz said.

Hollywood was closed in both directions Saturday evening while detectives investigate the crash.

Further information was not immediately available. The Clark County coroner’s office will identify the man after his family has been notified. 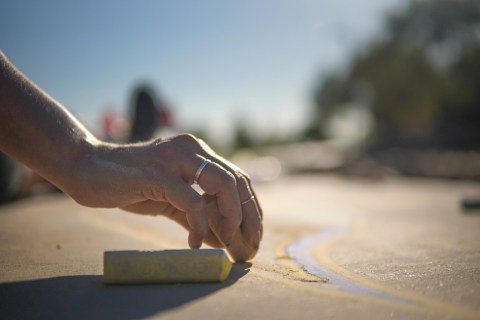 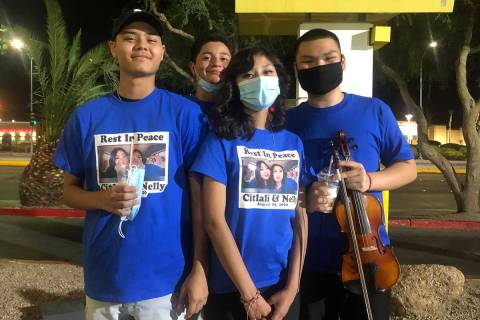