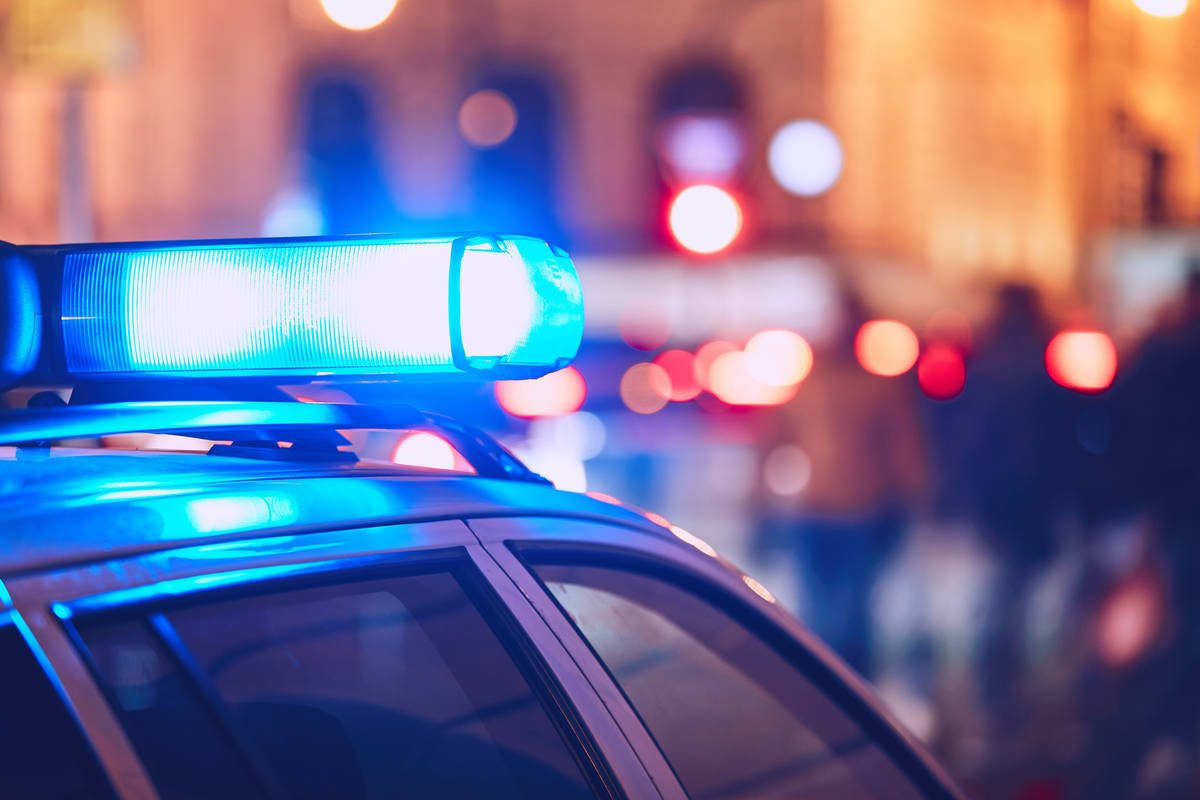 A pedestrian was struck and killed Saturday morning in Las Vegas and a driver is in custody after failing field sobriety tests.

The crash was reported just after 12:35 a.m. at the intersection of Maryland Parkway and Twain Avenue, according to a Metropolitan Police Department news release.

The victim was crossing Maryland near the marked crosswalk but against the pedestrian signal when she was hit by a Jeep Wrangler that was traveling southbound. She was taken to Sunrise Hospital and Medical Center, where she died.

The death marked the 78th traffic-related fatality in Metro’s jurisdiction for 2020. This crash remains under investigation.