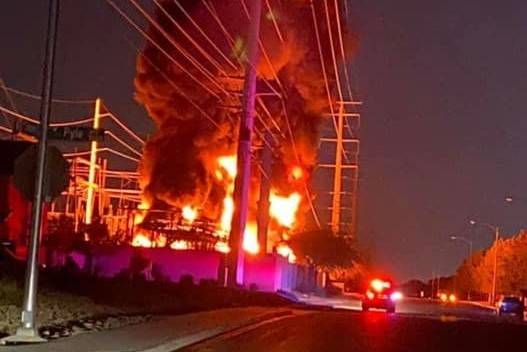 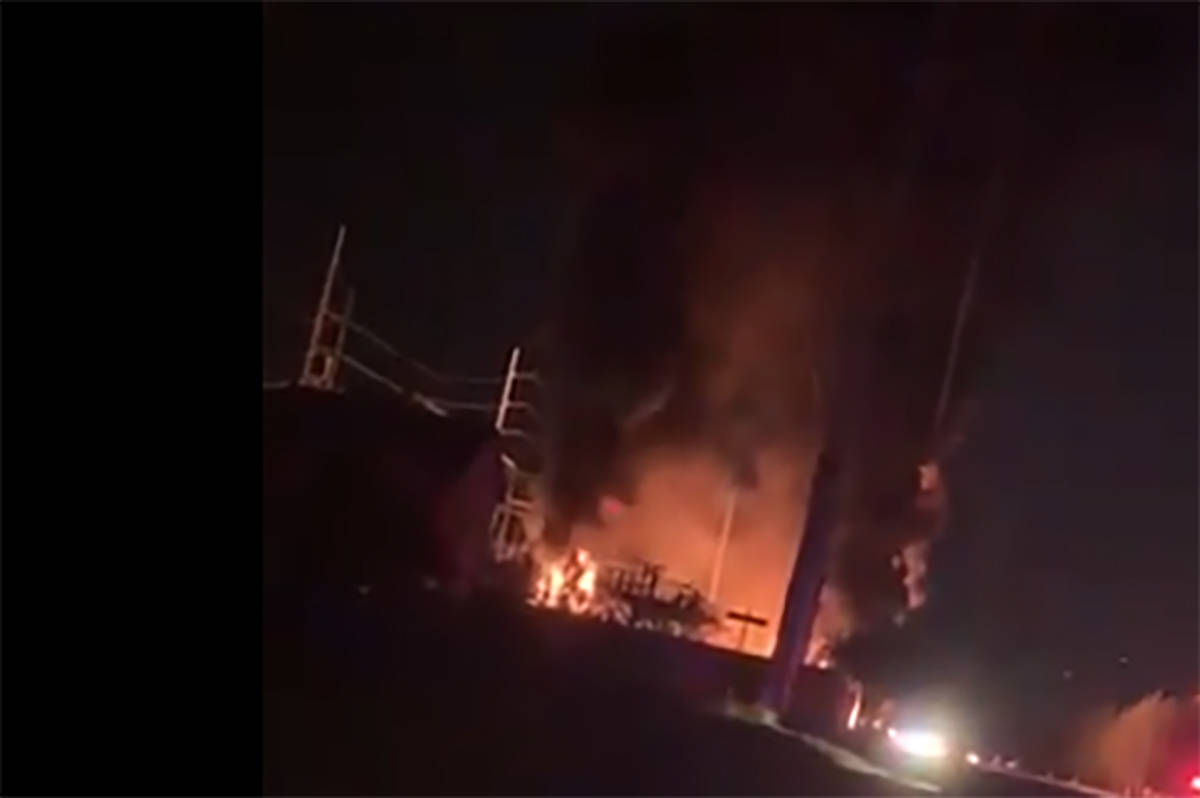 Electrical power has been restored in southwest Las Vegas after a fire late Thursday at an NV Energy electrical substation.

Power was restored to the last of 8,600 affected customers by 5:45 a.m. Friday near South Decatur Boulevard and West Pyle Avenue, according to the NV Energy outage website.

Many customers in the Southwest area of Las Vegas are without power due to a fire in one of our substations. While our crews are on scene working to restore power safely and as quickly as possible, some may experience an extended outage. We apologize for the inconvenience.

An NV Energy said the fire was caused by a transformer failure at a substation.

The Clark County Fire Department and the Metropolitan Police Department responded about 11:15 p.m. to the fire at Edmond Street and West Pyle Avenue, near South Decatur and West Silverado Ranch boulevards, according to police Lt. Frank Humel and the PulsePoint app.

Police evacuated an unspecified number of houses in the area. There were no injuries or details about damage to the substation.