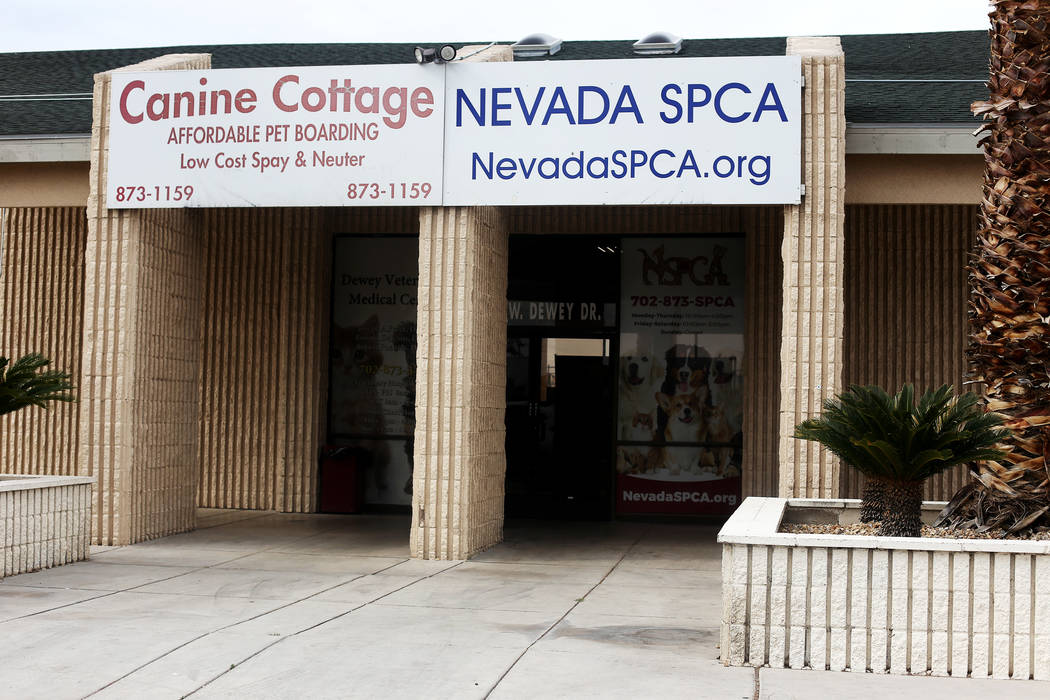 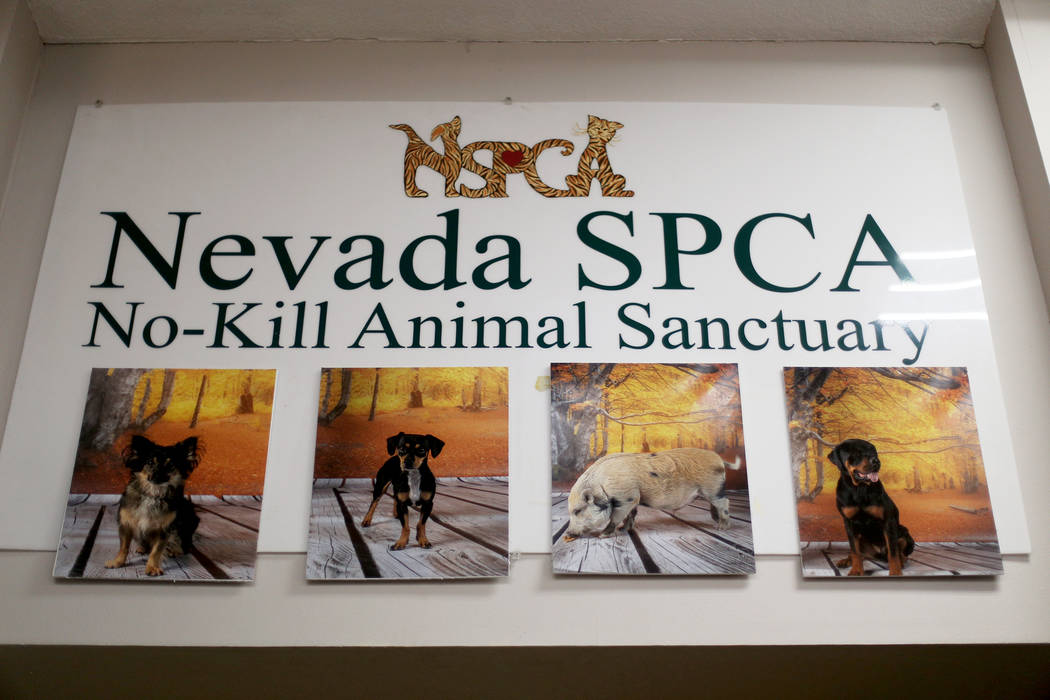 Months after its entire board resigned amid an investigation of possible misappropriation of funds, Southern Nevada’s only no-kill shelter has announced a new president and board of directors.

The Nevada Society for the Prevention of Cruelty to Animals announced the new management team Monday. It said the nine new board members were selected from more than 35 applicants and include members with legal expertise, a certified personal accountant, a certified fraud investigator and marketing and fundraising professionals.

“We are really enthusiastic about the newboard of directors. The people selected have a wide variety of skills, including legal expertise,” said Bonney Brown, president of the Reno-based Humane Network. “We feel like it’s a board of people that have diverse backgrounds that will really be able to help see Nevada SPCA into the future.”

The former NSPCA president, Kathlene Jung, came under scrutiny in March, when Las Vegas attorney and former board member Tina Walls filed a complaint with the state attorney general’s office accusing her of spending shelter funds for personal use, according to records obtained by the Las Vegas Review-Journal.

Jung resigned the following month, with the entire board also resigning after turning over shelter operations to the Humane Network.

In her complaint, Walls wrote that while reviewing the agency’s financial records after being elected to the board in February, she quickly “became alarmed at the escalating non-animal-related spending.”

She accused Jung of spending more than $148,000 on a Nevada SPCA debit card last year, and she noted that spending on meals and entertainment at the organization had increased more than 3,000 percent since 2018, according to the complaint.

At the time, Jung said in a statement that the complaint “was initiated by a disgruntled former board member.”

“The complaint has no merit and I intend to vigorously defend the accusations,” it said.

Brown said the Humane Network has hired an outside firm to conduct a review of the financial accounts and that they are cooperating with the state attorney general’s office.

“The attorney general has also launched an investigation, and we are providing them any information they ask for,” she said.

“It’s really in everyone’s best interest to get this all out in the open and to ensure we’re moving forward with a clean slate.”

The NSPCA has also filed a lawsuit against Jung, alleging that she refuses to give up an AOL email address associated with the organization.

The board members were involved in the interview process to hire a new executive director to oversee the Nevada SPCA. Lori Heeren was selected from a field of more than 50 applicants.

A longtime Nevada resident, she produced the Las Vegas’ Pet-a-Palooza event for 15 years.

Brown said that the Humane Network handed over the control of Nevada SPCA on Monday, but she, Diane Blankenburg and Mark Robison of Humane Network will continue to provide consulting support and guidance to Nevada SPCA for at least the next six months.

In the meantime, she invites people to come and visit the shelter and talk with the new management.

“Our goal is to be transparent and regain the public trust that was lost in the past,” Brown said. “The organization is only going to survive and be able to meet the needs of the animals with the support of the community. … We hope that the community will come on in and visit the shelter and maybe fall in love with a new four-footed best friend.”

The Humane Network notes that email accounts with the nevadaspca.org domain name have been and remain under the control of Nevada SPCA and Humane Network and can be safely used by donors.

Those who have any questions about donations can contact Nevada SPCA at info@humanenetwork.org orinfo@nevadaspca.org.