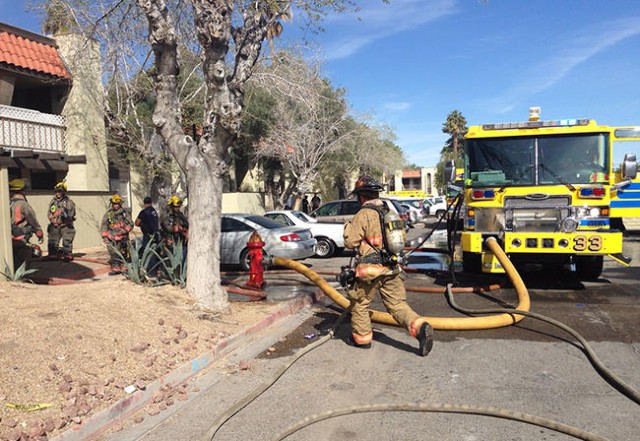 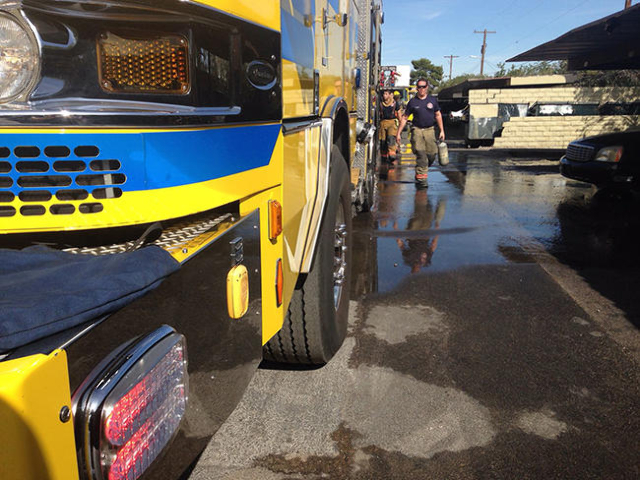 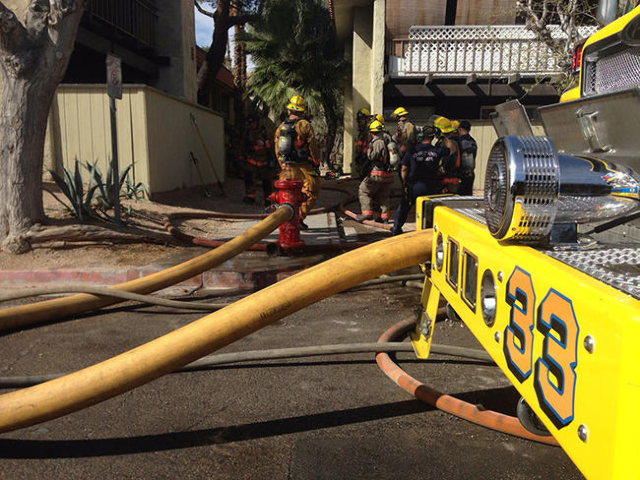 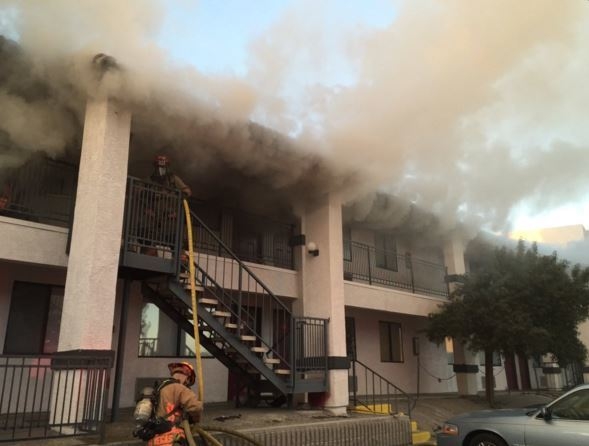 Squatters are to blame in fires that damaged the same apartment building twice in two months, according to Clark County Fire Chief Greg Cassell.

The apartment building was already damaged from a Dec. 30 fire, which was also caused by squatters, Cassell said.

“It’s easier for it to spread after we’ve already knocked holes in the walls to chase down the last fire,” Cassell said.

Aside from the squatters the apartment complex was vacant, so no residents were displaced. The latest fire caused about $100,000 in damages.

“They get in there and they’re cooking and trying to warm the place up,” Cassell said, “and sometimes they set things on fire.”