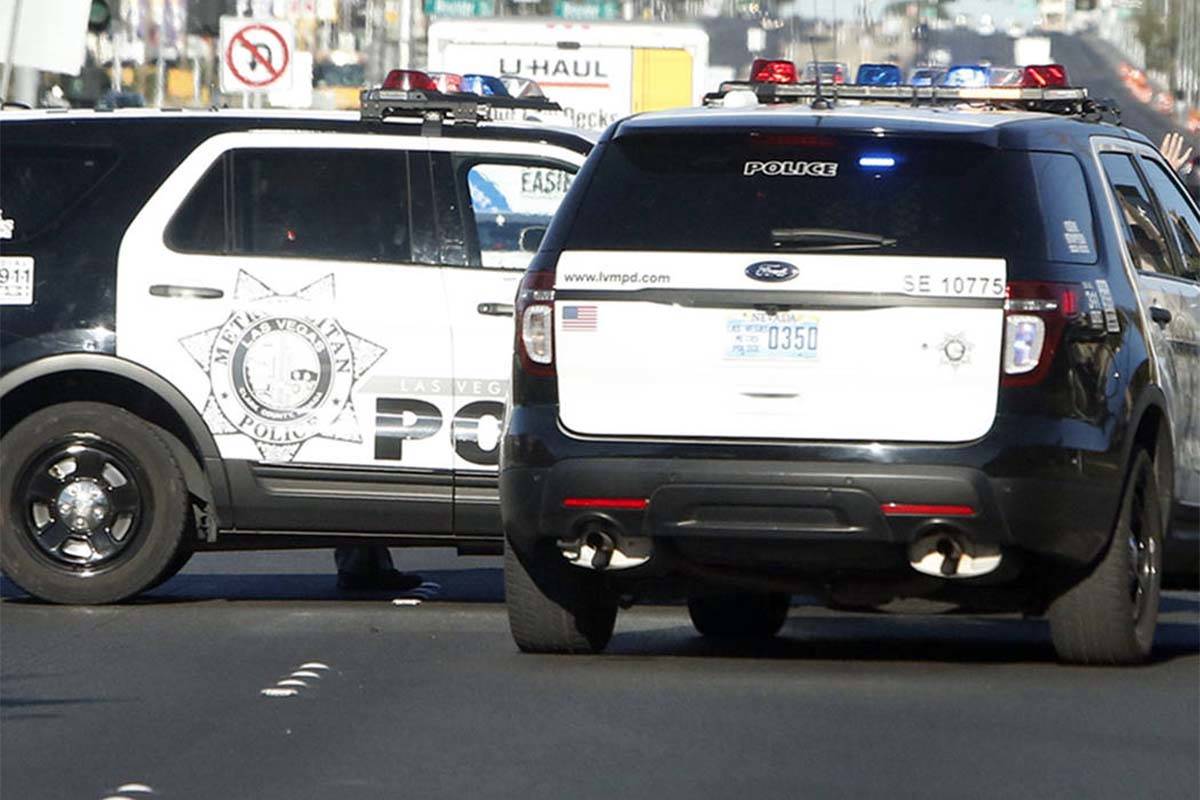 An 80-year-old woman was killed Saturday evening after a crash in Summerlin.

Police were called at 6:11 p.m. to the intersection of West Flamingo Road and South Hualapai Way where a 2013 Nissan Altima and a 2005 Porsche Cayenne collided, killing the driver of the Nissan, according to Metropolitan Police Department Lt. Ken Nogle.

Investigators believe the Nissan pulled out of a private driveway and the Porsche struck the driver’s side, Nogle said.

The Porsche driver, a 21-year-old Las Vegas woman, remained at the scene, and impairment was not suspected, he said.

The woman’s name will be released by the Clark County coroner’s office pending notification of kin.