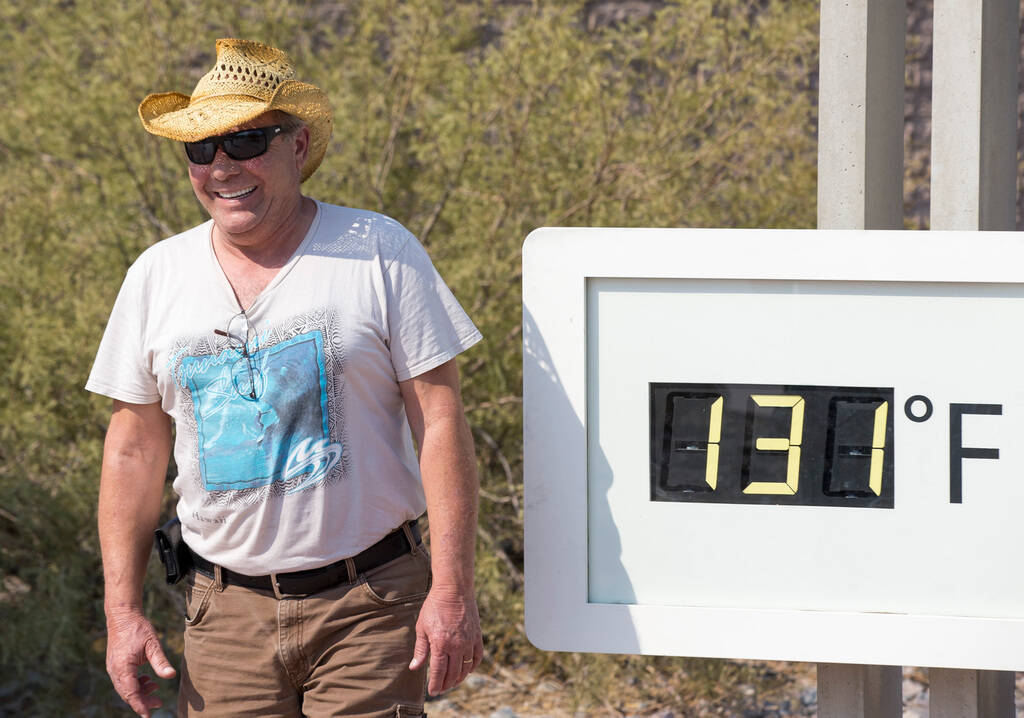 Officials at Death Valley National Park have announced the reopening of Cottonwood and Marble Canyon roads.

As stated in a National Park Service news release, road crews re-established the backcountry roads after severe damage by flash floods over the summer.

A free permit is now required to camp along the backcountry roads and for backpacking along the Cottonwood-Marble Canyon Loop.

Campers can get the free permits in person at the Furnace Creek Visitor Center or Stovepipe Wells Ranger Station during business hours.

There are no advance reservations.

According to the release, roadside camping has greatly increased over the past decade.

Permits are a way for park rangers to communicate with campers about “Leave No Trace” ethics.

“By limiting roadside camping to designated sites, the NPS hopes campers can experience the solitude and quiet of the surrounding wilderness and limit the human impact on the desert,” park officials said.

Additionally, other roads in the park remain closed.

Visitors should check the most up-to-date road conditions and information on obtaining a permit on the park’s webpage.