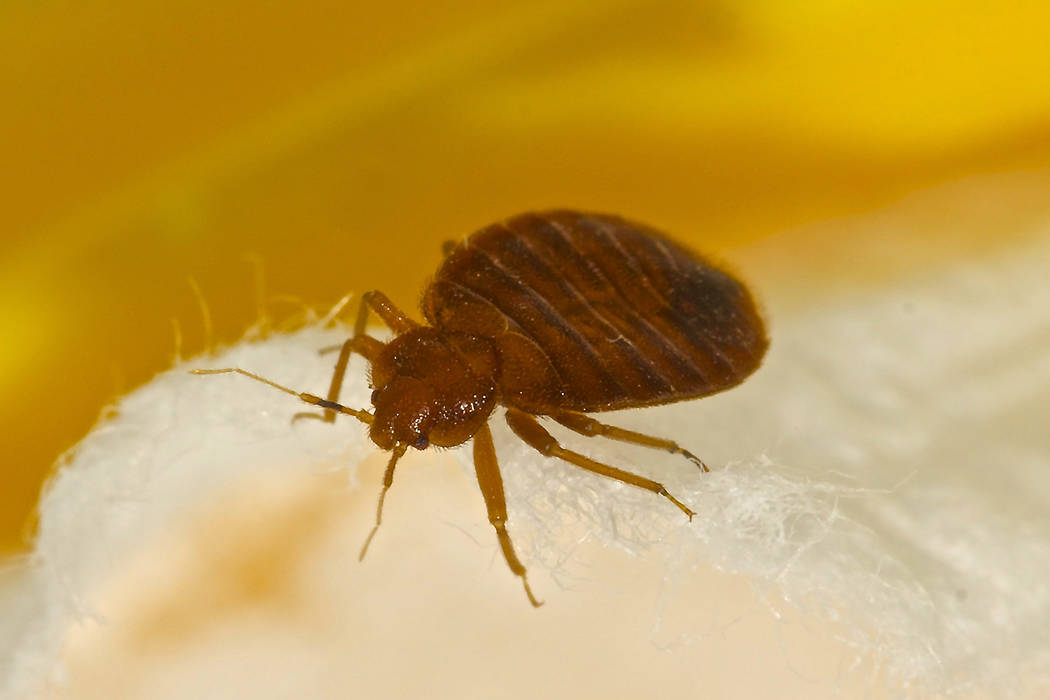 Photo of a bedbug. (Getty Images) 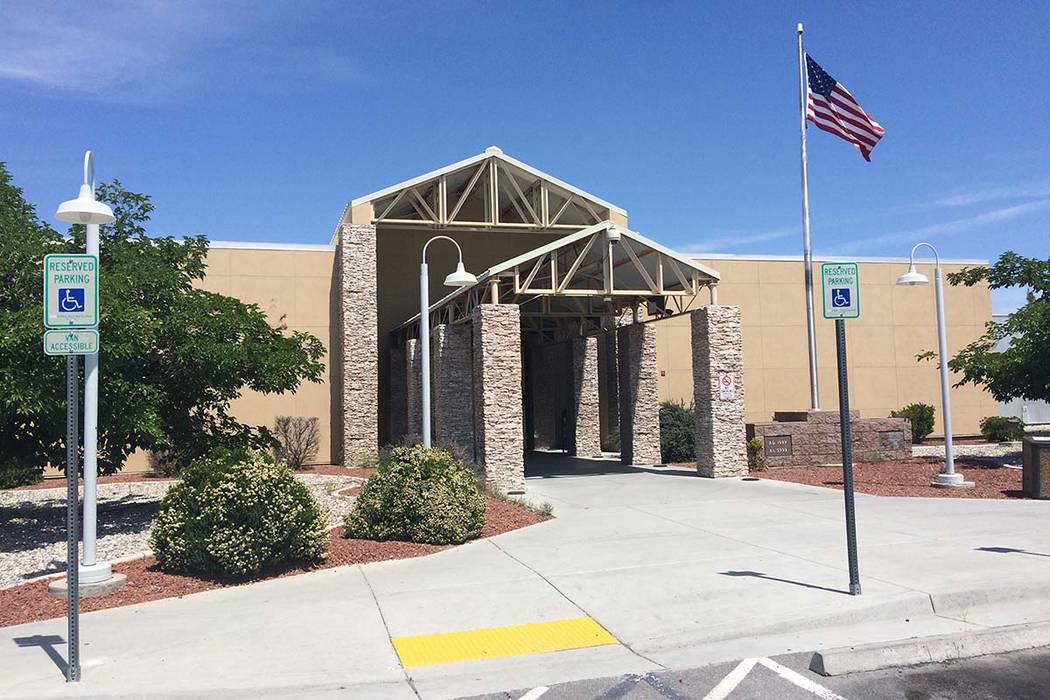 The Nye County courthouse in Pahrump has been closed through Monday because of bedbugs in the building, officials said Thursday.

The courthouse at 1520 E. Basin Ave. will be sprayed for what “appears to be bedbugs,” according to a post on the county’s Facebook page. The closing affects the district attorney’s office, the county clerk’s Office, both Pahrump justice courts, both district courts and two courtrooms.

The bugs were found in one area of the building, but all of the offices were being closed for “precautionary measures,” county spokesman Arnold Knightly said. He said it was unclear where the bedbugs came from.

The building is set to reopen at 8 a.m. Tuesday.