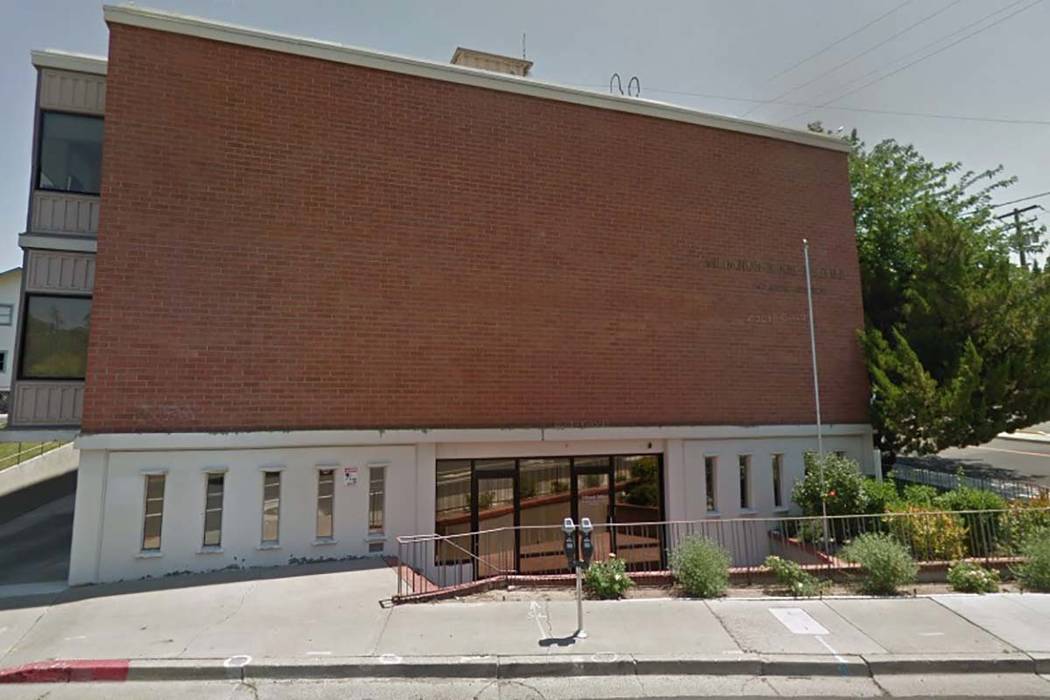 Twelve Nevada priests have been “credibly accused” of sexual abuse, and eight of them at one point served in the Las Vegas Valley, according to the Catholic Diocese of Reno.

The Reno diocese published the list Friday as a “measure of transparency and accountability,” the Rev. Randolph Calvo, the bishop of Reno, said in an open letter to parishioners.

Eleven of the 12 named Nevada priests are now dead. But the list was one of many that dioceses around the country recently have released in the wake of national reports on the sexual abuse of minors in the church.

The Catholic Diocese of Las Vegas is working on its own list of priests who have been accused of sexual abuse, according to a statement provided to the Las Vegas Review-Journal. A review committee hopes to finalize it for publication by the end of the week.

Reno’s list included Monsignor Robert Anderson, who died in 1978 but in 1993 was accused of sexually abusing a Henderson boy between 1965 and 1969, according to a lawsuit the victim filed when he was 41. The man said the abuse began when he was about 13.

“The sexual abuse was accomplished, in part, because Monsignor Anderson, a Roman Catholic priest, befriended the minor plaintiff as a parishioner and altar boy and provided him with counseling and guidance,” the lawsuit said at the time. “Monsignor repeatedly assured the minor plaintiff that the sexual contact was appropriate activity.”

Anderson served in churches all over Nevada, including in Reno, Sparks, Ely, Fallon and Zephyr Cove, among other communities, according to the Reno list. But he circled back to the Las Vegas area often.

Anderson returned to Southern Nevada in 1962, serving at St. Christopher in North Las Vegas until 1963 and St. Peter the Apostle in Henderson between 1963 and 1969.

The only living priest named in the Reno list was Eugene Braun, who also served in Las Vegas off and on but was removed from the ministry in 1974. He is accused of molesting teenage girls in Northern Nevada, and in the early 2000s, at least one woman settled with the Reno diocese in connection with her decades-old allegations, according to a 2007 story in the Reno Gazette-Journal.

“In publishing this list, it is our hope that it may bring some healing to those who have been abused,” Calvo wrote in the open letter published Friday. “We can read the names of the perpetrators, but what is not seen in print are those men and women who have suffered the harm inflicted and the pain they have carried through their lives. That clergy inflicted such grave injury on minors fills me with shame and sorrow. In the name of the Diocese of Reno I offer my profound apology to them and to their families.”