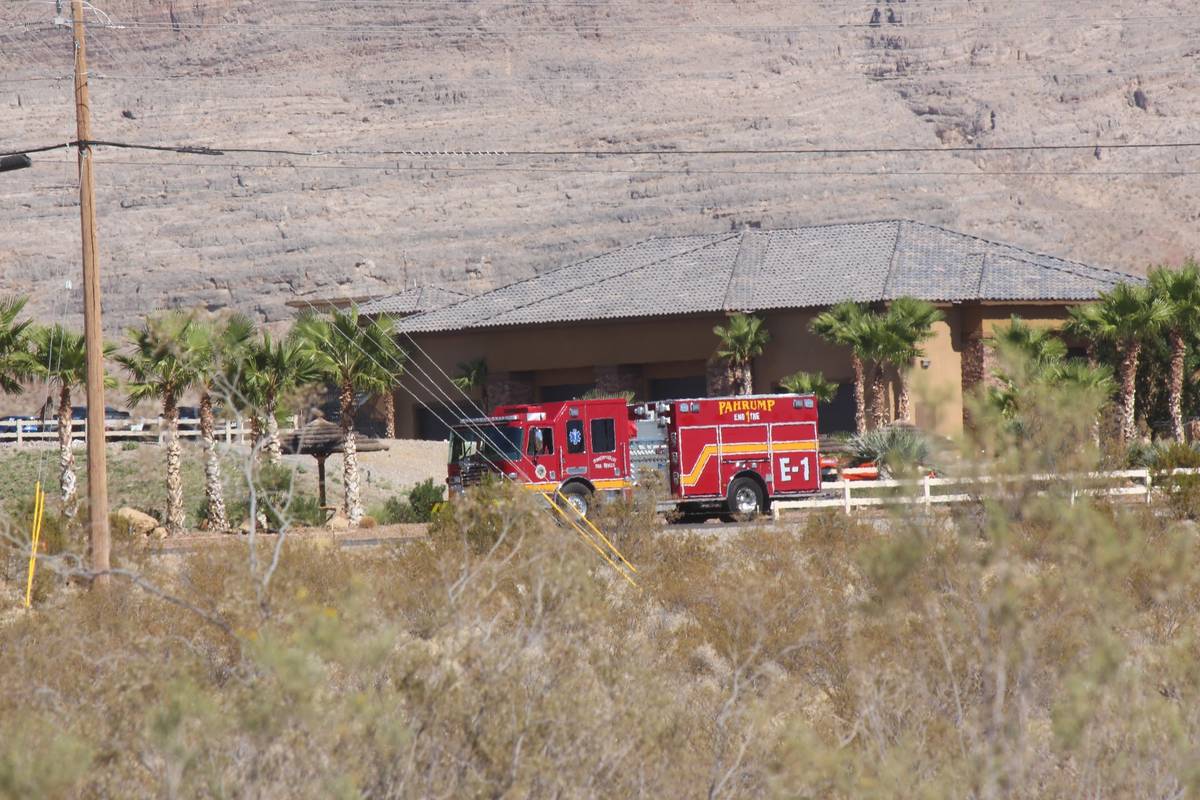 A fire truck responds after a helicopter landed in a lake and sank in Pahrump on Friday, Oct. 16, 2020. (Jeffrey Meehan) 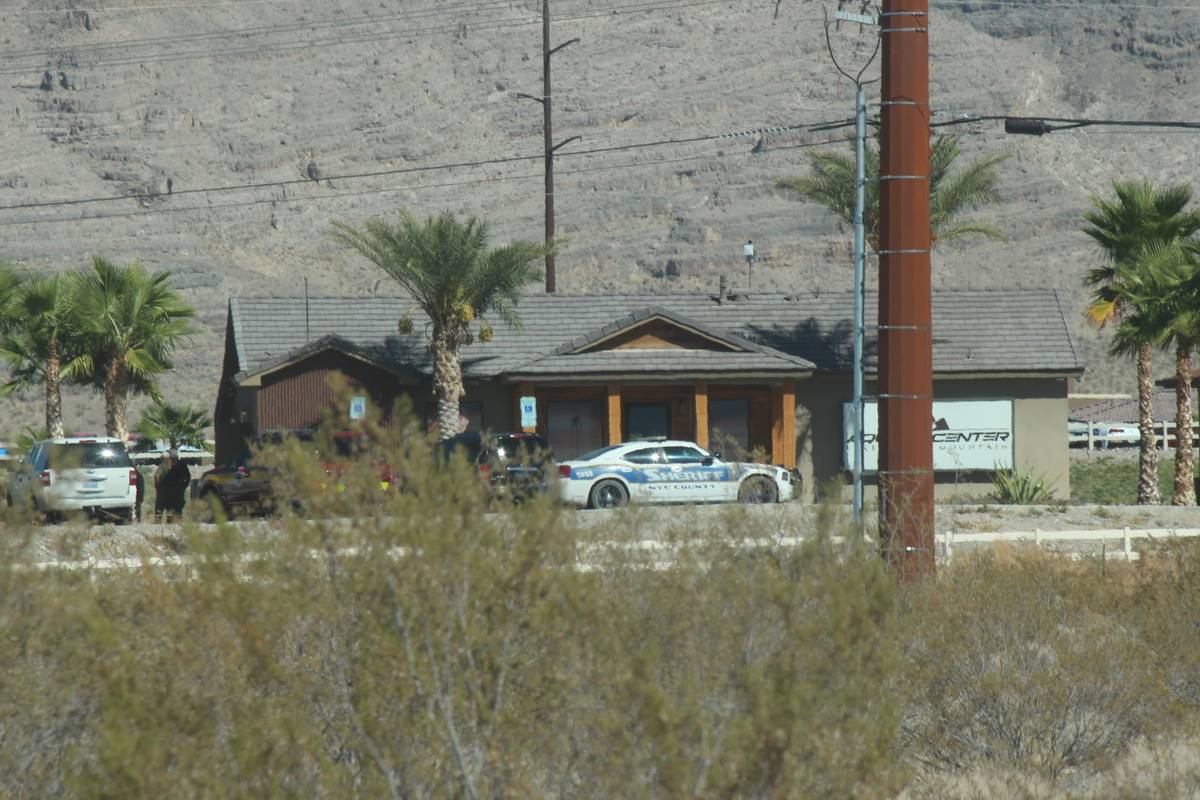 The Nye County Sherrif's Office responds after a helicopter landed in a lake and sank in Pahrump on Friday, Oct. 16, 2020. (Jeffrey Meehan) 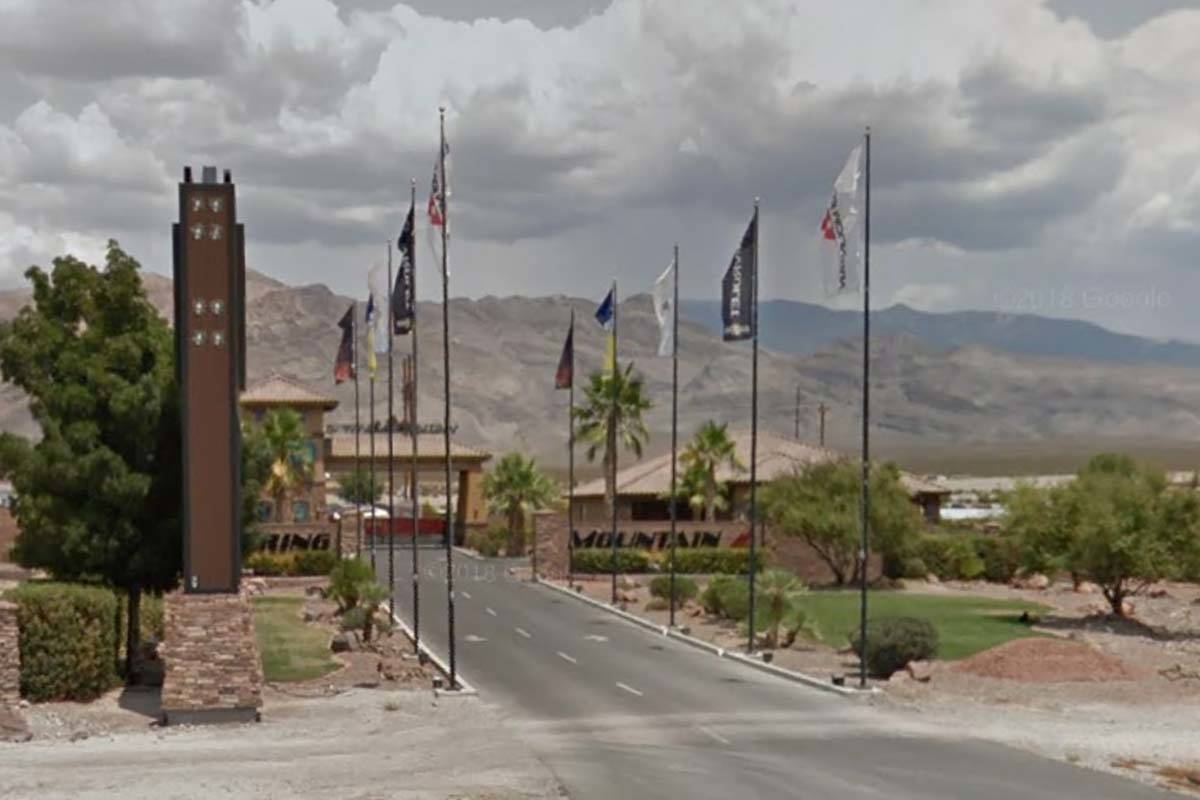 A helicopter landed in a lake in Pahrump and sank to the bottom Friday morning, the Nye County Sheriff’s Office said.

Deputies were called about 10:10 a.m. after a report of the crash at the Spring Mountain Motor Resort and Country Club, 5767 state Route 160, which is about 60 miles west of Las Vegas, Capt. David Boruchowitz said.

“It was more of an accidental unplanned landing,” he said, adding that the pilot was not harmed.

The Federal Aviation Administration has since taken over the investigation, Boruchowitz said.

It was not clear what caused the crash. Further information was not immediately available. 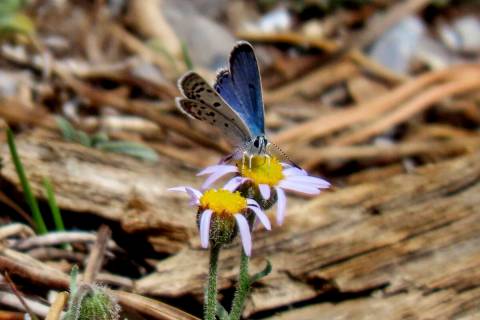 Plans for a mountain bike park at Lee Canyon ski resort cleared a significant hurdle after the company settled a federal lawsuit brought aiming to protect an endangered butterfly species. 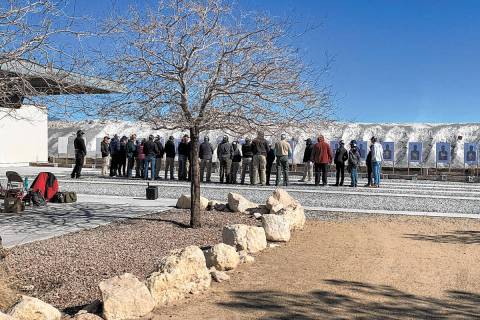 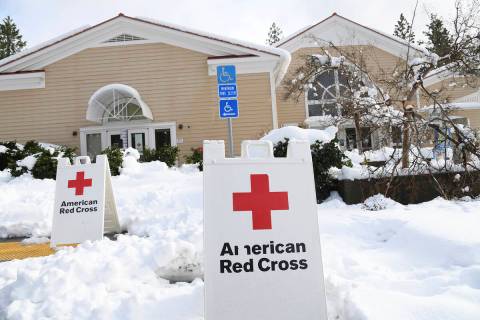