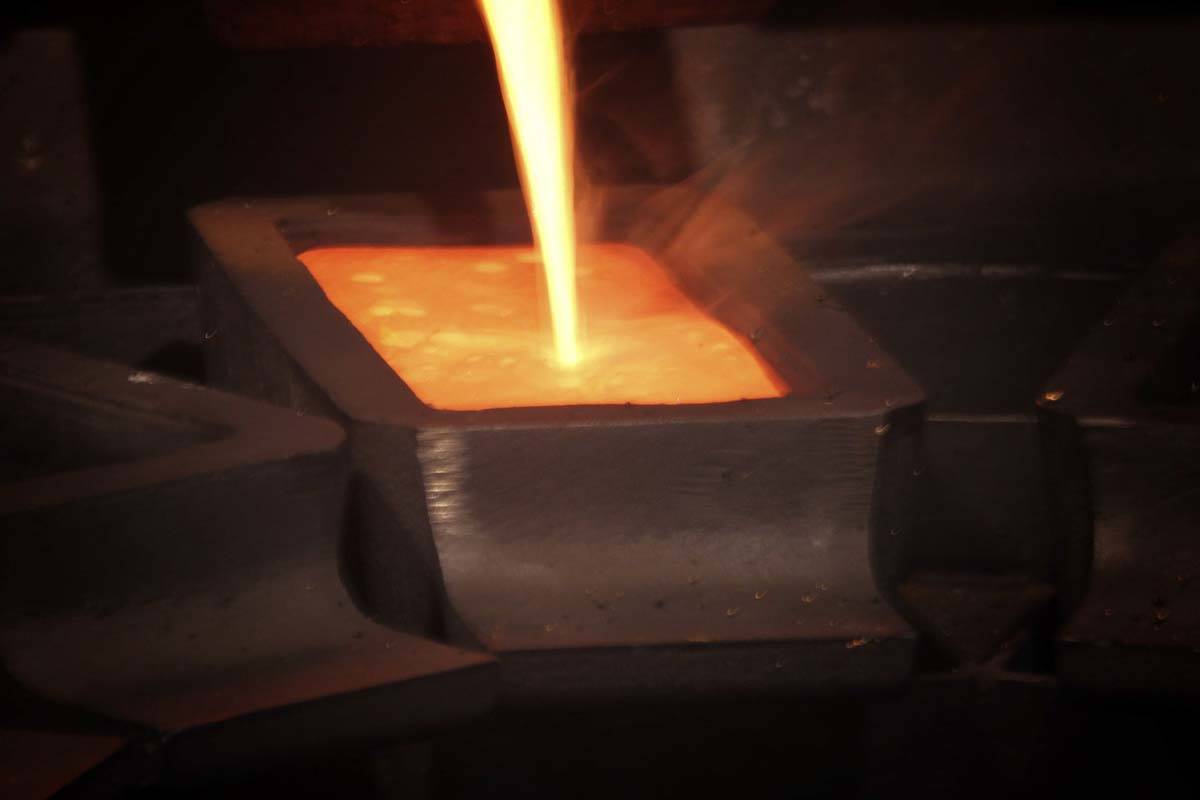 CARSON CITY — A Carson City judge has thrown out the lawsuits that sought to block a trio of mining tax proposals from advancing through the Legislature and possibly to voters in 2022.

The ruling means that, pending potential appeals to the state Supreme Court, Democrats in the upcoming legislative session can advance one or more of the three constitutional amendments they passed during a 2020 special session that would overhaul how mining companies in the state are taxed. Any of the measures that are passed in the upcoming session would be sent to Nevada voters on the 2022 ballot.

Wilson also said the court lacked jurisdiction since the proposed amendments were essentially halfway through the process.

Attorney Todd Bice from the law firm Pisanelli Bice said in a statement Thursday that due to the judge’s ruling, the merits of the case cannot be determined until after the upcoming legislative session should lawmakers pass one or more of the amendments.

Two of the amendments would increase the state’s tax revenues from mining nearly tenfold and differ only in that one would dedicate a portion of that revenue to education and health care programs while the other would go toward a dividend program that would directly pay Nevadans a small sum, similar to Alaska’s oil dividends program. The third plan, described as “an olive branch” to the mining industry, would increase the 5 percent net proceeds tax cap in the state constitution to a 12 percent cap.

The plans would bring in additional revenue to the state from $170 million to more than $500 million over the two-year budget period.

Attorneys representing the counties and Nevada Gold Mines did not respond to requests for comment Thursday.

Lander County filed the lawsuit in September challenging a trio of constitutional amendments passed by lawmakers during a special session in the summer that aim to increase taxes on mining companies. Other rural counties where mining is prevalent, including White Pine, Elko and Pershing, later joined the lawsuit, and the court consolidated a similar case filed by Nevada Gold Mines.

The lawsuit, with arguments made in a hearing held Jan. 15, focused on whether lawmakers were within their constitutional bounds to pass the proposed amendments during the special session, in part because the amendments were not explicitly included in the proclamation from Gov. Steve Sisolak convening the session.

“We look forward to having a robust conversation about revenue, including mining paying their fair share, during this upcoming session,” she added.

Added Democratic Assembly Speaker Jason Frierson in a statement, “I look forward to continuing to talk to stakeholders about how we can ensure Nevada families have the resources they deserve to move forward during this challenging time.”