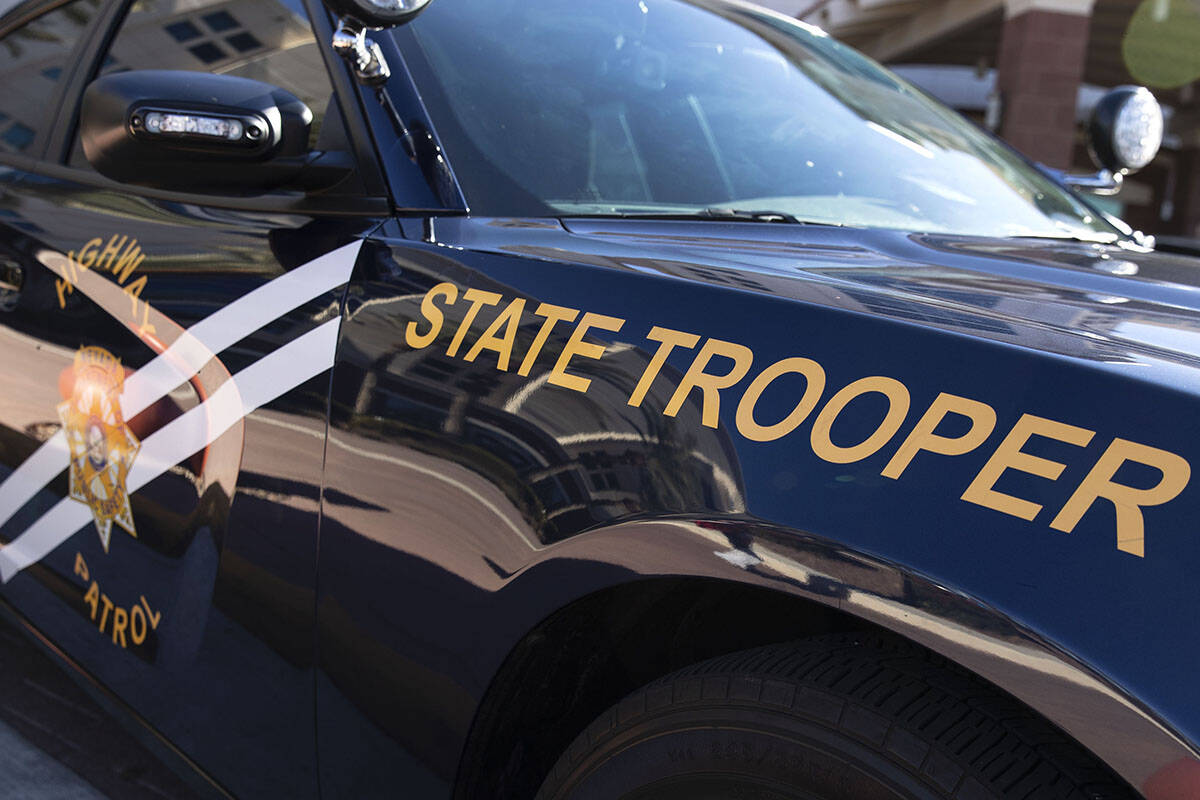 A motorist was killed on Interstate 15 near Saint Rose Parkway this weekend, officials announced Thursday.

The Nevada Highway Patrol responded about 6:30 a.m. Saturday to I-15, just south of the Saint Rose exit.

A Dodge Ram had been traveling north when it veered into a dirt shoulder, causing the driver to over-correct and flip the pickup, officials wrote in a news release.

Officials said the man, who was not wearing a seat belt, died at the scene.

This was the 18th fatality on a Southern Nevada highway this year, officials said.

The Clark County coroner’s office is expected to release the man’s name.