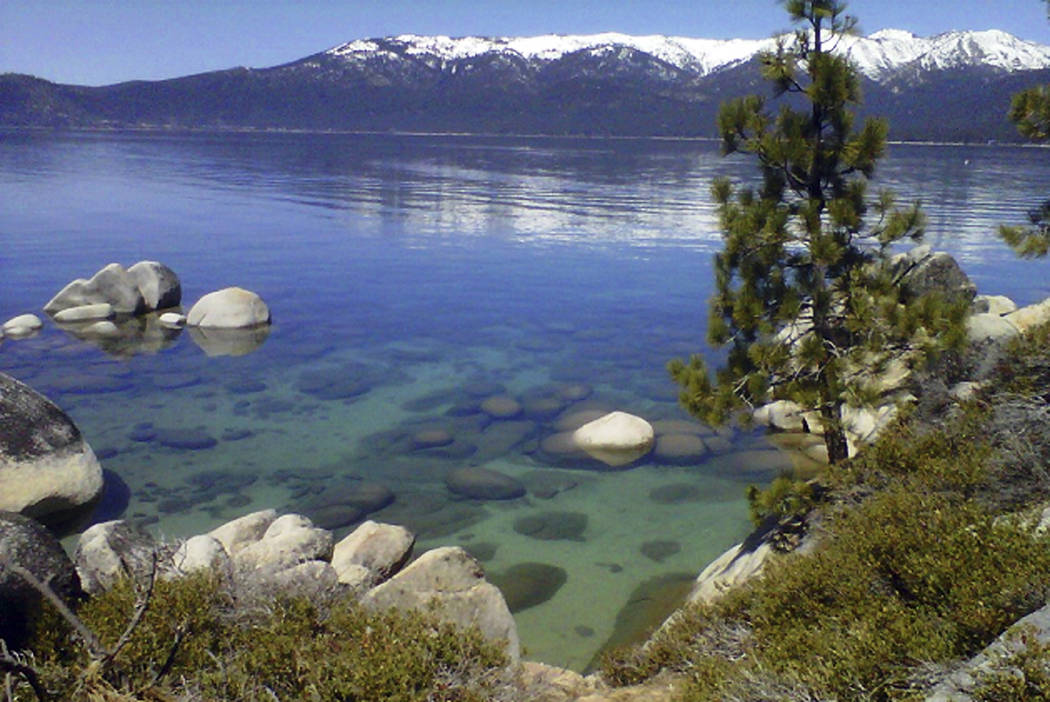 CARSON CITY — A Nevada think tank has filed a complaint with the state attorney general’s office over a Lake Tahoe-area government’s failure to follow the state public records law.

The Nevada Policy Research Institute filed the complaint against the Incline Village General Improvement District after discovering last week that an official with the agency allegedly acknowledged destroying or concealing public records as a matter of policy, a violation of state law.

NPRI president John Tsarpalas said in a statement that Nevadans deserve maximum transparency from their government, which is what the state public records law is supposed to provide.

“But this law means nothing if governments are free to defy it without consequence,” he said. “The Attorney General must ensure all governments provide their citizens with the maximum transparency they deserve, and that the law demands.”

The situation was reported by the Nevada Journal after area resident Mark Smith submitted a public records request for, among other things, copies of all email correspondence between IVGID general manager Joseph Pinkerton and the district’s trash company, Waste Management.

Staff responded by only providing copies of emails from the past 30 days, citing a “retention policy” whereby any emails older than 30 days were either destroyed or withheld from production.