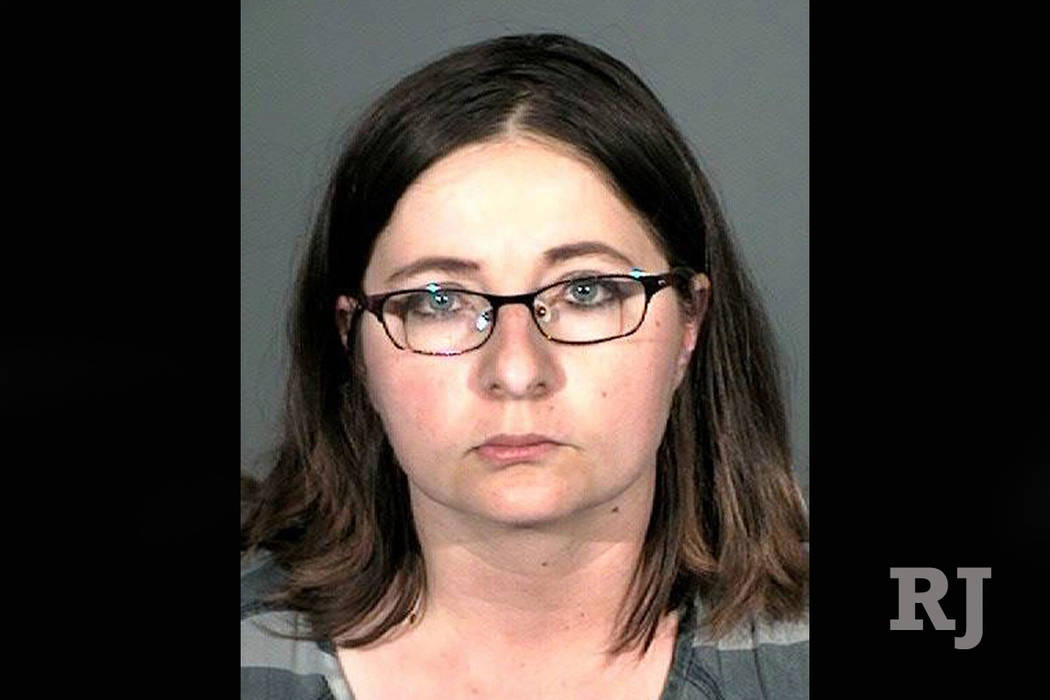 RENO — A Nevada woman accused of falsely claiming her 10-year-old son had a terminal illness and died so she could solicit gifts and money from sympathizers told the boy during the alleged scam that he was dying from leukemia, a prosecutor said Wednesday.

Victoria Morrison, 31, spent months faking the boy’s illness and then his death — complete with a fictitious memorial service, authorities said as she made her first court appearance following her arrest last week.

Gifts to Morrison and her son included a shopping spree with emergency responders in Nevada’s Carson City, a helicopter ride for the boy, gift cards and cash, according to a criminal complaint filed Wednesday.

She was originally charged with obtaining money by false pretenses after her arrest last Friday at a motel, Furlong said. The boy and Morrison’s three other children were placed in the custody of state protective services.

An additional charge of child abuse was lodged against Morrison because “the information I have is that Mom falsely told him he was dying of leukemia,” Carson City Assistant District Attorney Melanie Brantingham said in an interview.

Morrison was jailed for lack of $20,000 bail and a public defense lawyer was appointed to represent her. Nevada State Public Defender Karin Kreizenbeck, who oversees the defense lawyers, said her office had no comment on the case.

Furlong said Morrison’s son had been diagnosed with a treatable childhood illness more than a year ago.

“But she used embellished medical information to convince the child, the schools and the public that he was terminally ill,” Furlong said. He said the boy missed school for months.

Morrison wrote on the GoFundMe site she labeled her son’s “Bucket List” that her “world fell apart” when she learned “my baby” had leukemia, according to her posting that has since been taken down.

Her son “made a list of things he wants to do before he gets (too) sick, now it’s my job to help him do just that,” Morrison wrote. “But I’m a single mom to three other kids and work. So please if you have a spare dollar help me help my son wishes and dreams come true.”

The alleged scam escalated over the last month as “Morrison informed everyone, primarily through social media, that her son had died and his body had been cremated,” Furlong said.

A fake memorial service was held earlier this month, he said.

Investigators have no other suspects now but are trying to determine if other people were involved or knew the boy was alive while his mother was claiming he had died, Furlong said.

GoFundMe spokeswoman Katherine Cichy said Morrison has been banned from the site and that contributions made on behalf of the boy will be refunded to donors.

Misuse makes up “up less than one-tenth of 1 percent of all campaigns,” she said.

“That said, there are unfortunate and rare instances where people create campaigns with the intention to take advantage of others’ generosity,” Cichy said.