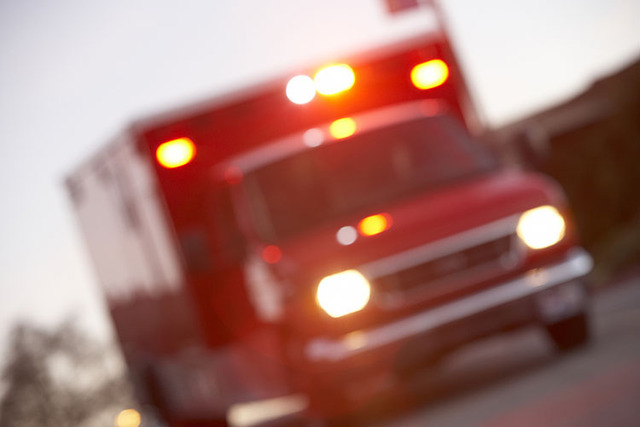 Bullhead City, Ariz., police are investigating a death on the Colorado River.

Warren and his wife were operating rented jet skis north of the Rio Lomas Beach when their watercraft became stuck in a shallow and rocky stretch of water Tuesday, Fromelt said. When his wife returned to the rental business seeking help, others found the life vest-equipped Warren floating in the river shortly before noon.

Efforts to revive Warren were unsuccessful.

Fromelt said investigators are trying to determine if Warren simply drowned or succumbed to a medical event.