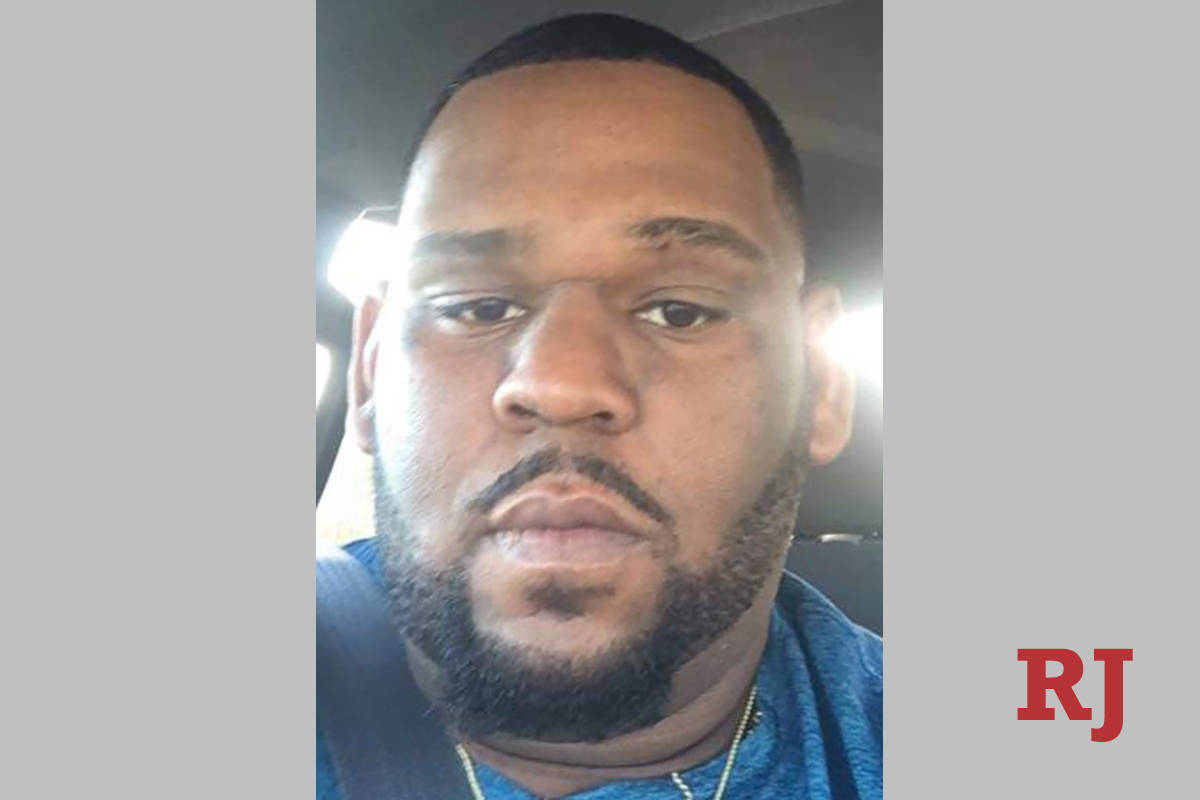 A 29-year-old federal prisoner has become the first known incarcerated person in Nevada to die of the coronavirus, according to the federal public defender’s office.

Brandon Patton, 29, died while in custody at the Southern Nevada Detention Center, a federal facility in Pahrump, the Nevada federal public defender’s office said in a statement Friday. Attorneys had filed two motions for Patton’s release due to the coronavirus, but six weeks before Patton died, a judge ordered him to stay at the detention center.

Patton pleaded guilty in March to trafficking marijuana, use of a firearm during a crime and felon in possession of a firearm after prosecutors say he was found with two guns and marijuana while the North Dakota resident was in Nevada.

His public defenders had argued to release him from pretrial custody, meaning Patton had not been convicted of any charges for which he was being held on.

His sentencing hearing had been moved from June to December, according to federal documents.

The detention center is run by CoreCivic, a private company, and houses federal prisoners who were sentenced there or who are awaiting trial, along with ICE detainees. It is also the only federal detention center in Nevada.

ICE reported four inmates under isolation and 11 total COVID cases within the ICE segment of the detention center.

In an email Saturday, Amanda Gilchrist, the CoreCivic public affairs director, declined to answer questions regarding Patton’s death or the current number of cases throughout the inmate population at the detention center.

“In deference to our government partner, questions regarding the death at Nevada Southern Detention Center should be directed to the United States Marshals Service,” she wrote.

The U.S. Marshals Service did not immediately respond to request for comment.

As of Friday, state data shows that no Department of Corrections’ prisoners have died of the coronavirus, and there have been no publicized cases of county inmates dying of the disease.

“The conditions inside NSDC were and continue to be unacceptable,” the statement said. “For seven months, our office has argued for the release of people detained pretrial in NSDC who are medically vulnerable to serious health complications and death from COVID-19.”

In August, the office filed a petition against the detention center regarding the facility’s “failing to clean and sanitize, placing infected detainees in solitary confinement, and creating an overall inhumane and unsanitary environment,” the statement said.

“Mr. Patton’s health conditions made death a predictable outcome if he contracted COVID-19,” the statement said. “His death was avoidable.”

On Friday the public defender’s office filed a motion to dismiss Patton’s case, citing his death and his initial request for pretrial release being ignored on the grounds of the precautions the facility had taken to protect inmates.