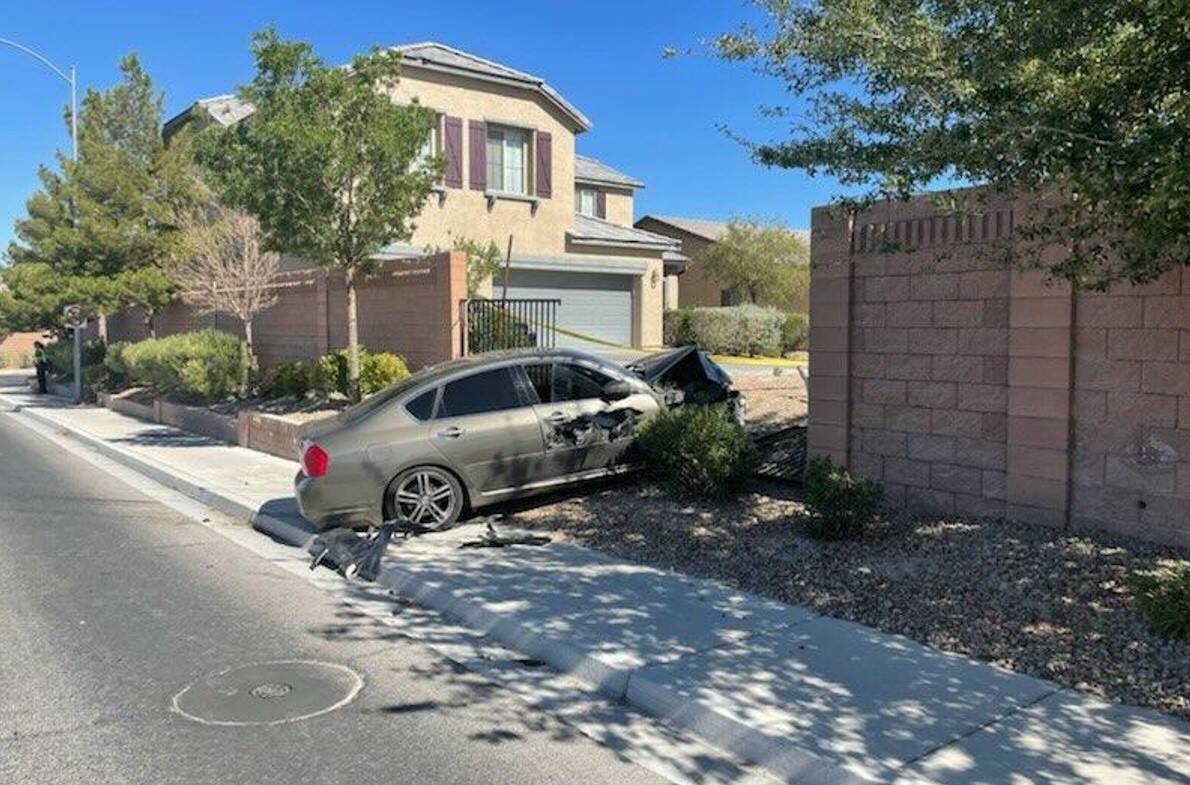 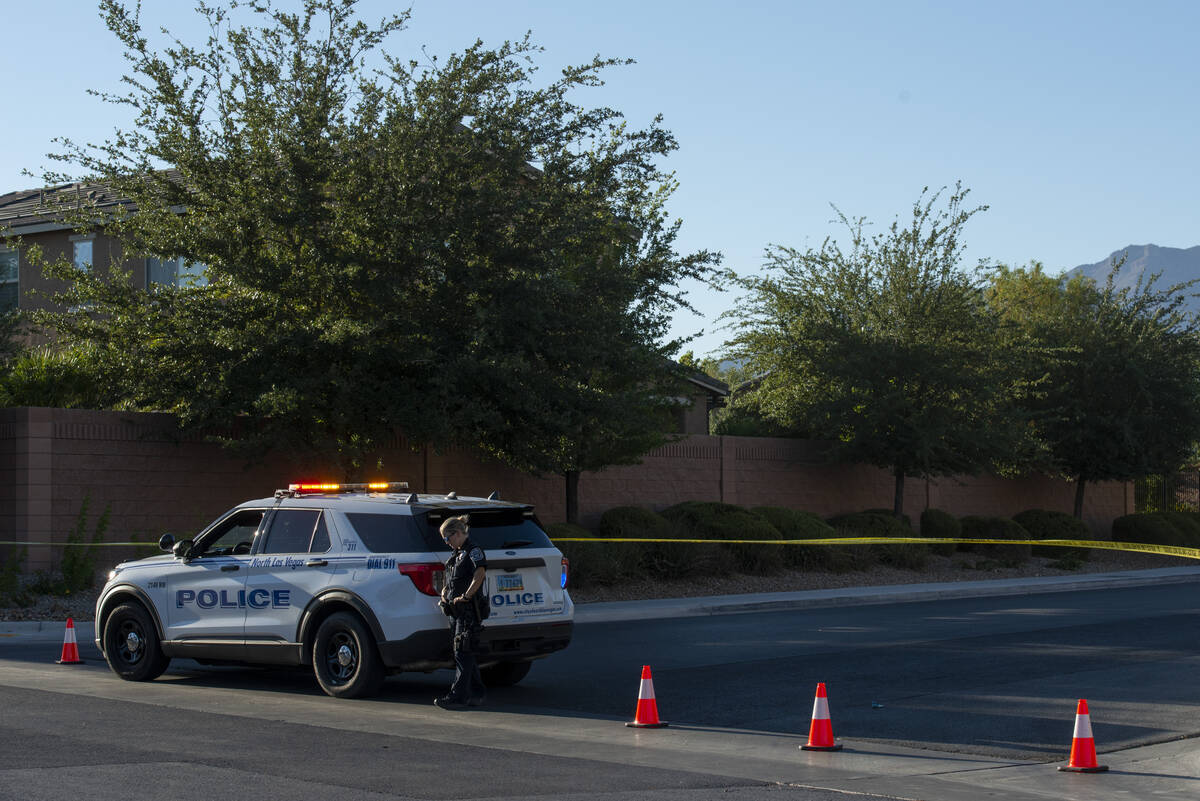 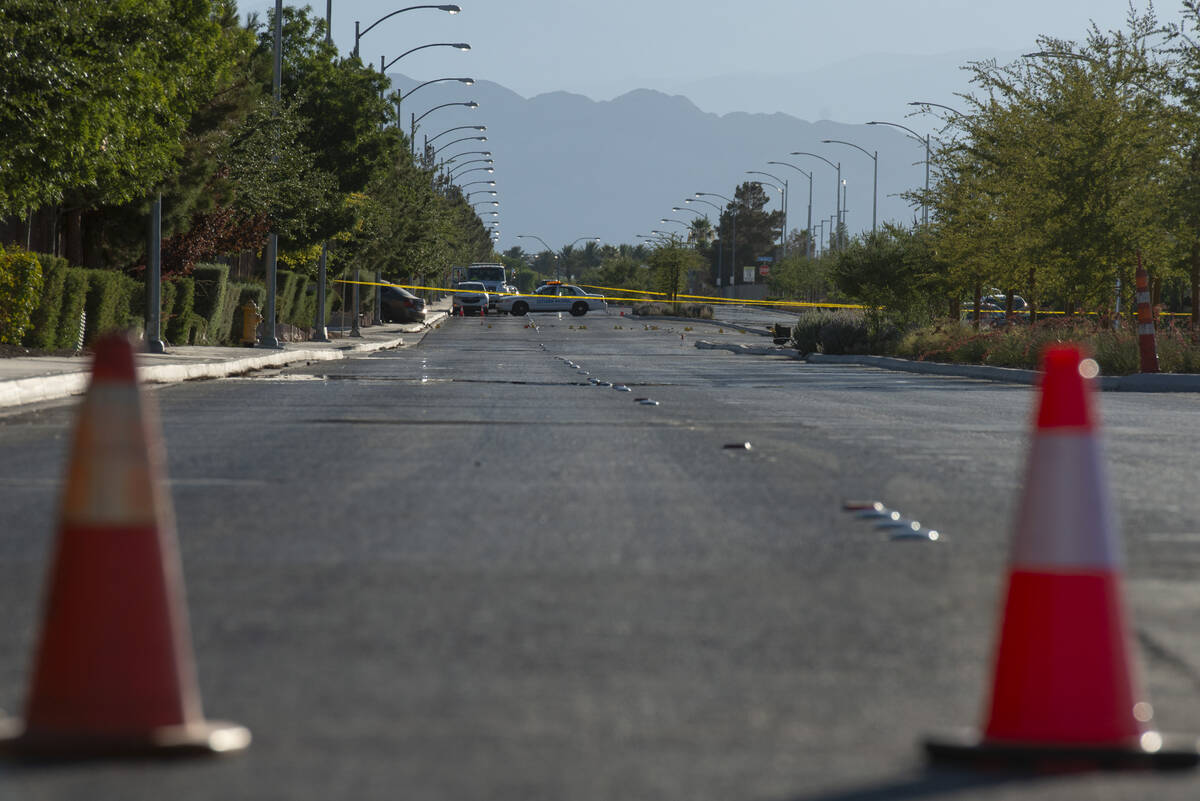 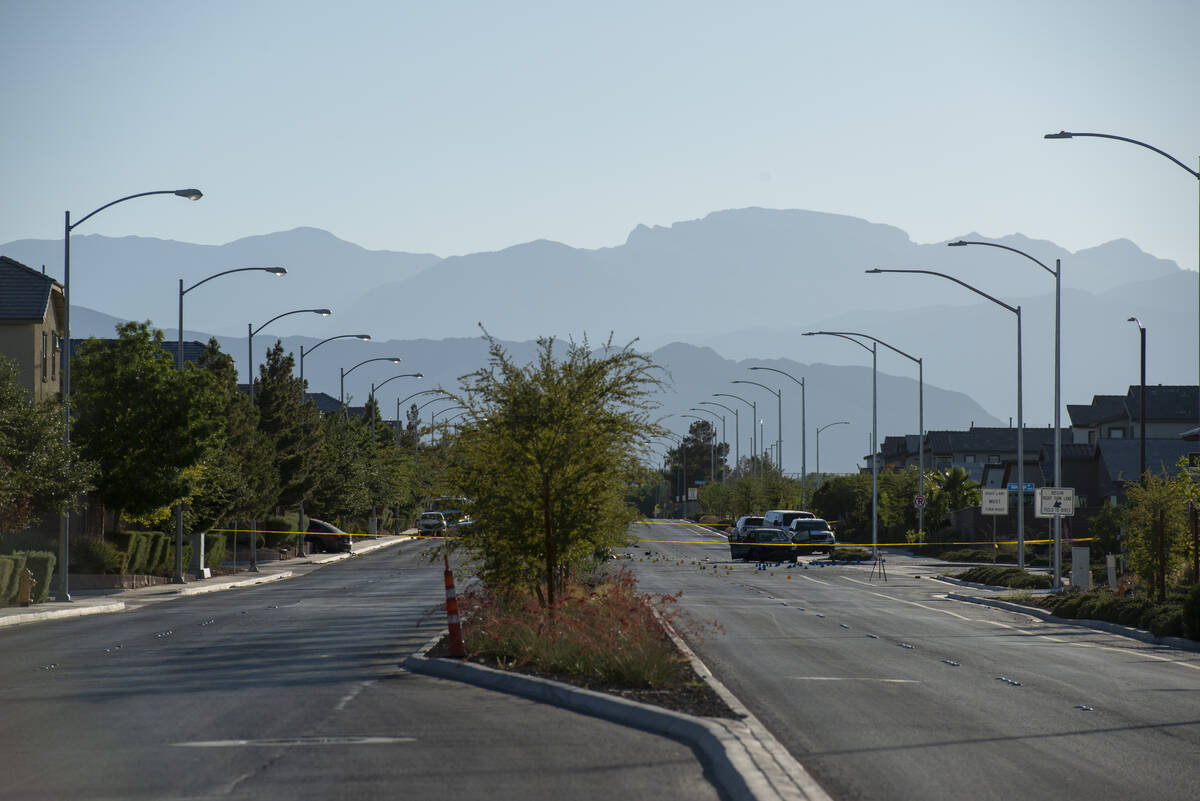 A woman died Monday afternoon in a crash in North Las Vegas.

Two sedans collided at about 2:45 p.m. at the intersection of Deer Springs Way and Gliding Eagle Street, near Revere Street. Police believe the vehicle driving on Deer Springs Way, driven by 18-year-old Brandon Iglesias, was speeding.

A passenger in the car that was hit was pronounced dead at a local hospital. The Clark County coroner’s office Tuesday identified her as Brooklyn Fellure, 22.

That car’s driver, also a woman in her 20s, also was taken to a hospital.

Iglesias was arrested and charged with felony reckless driving.