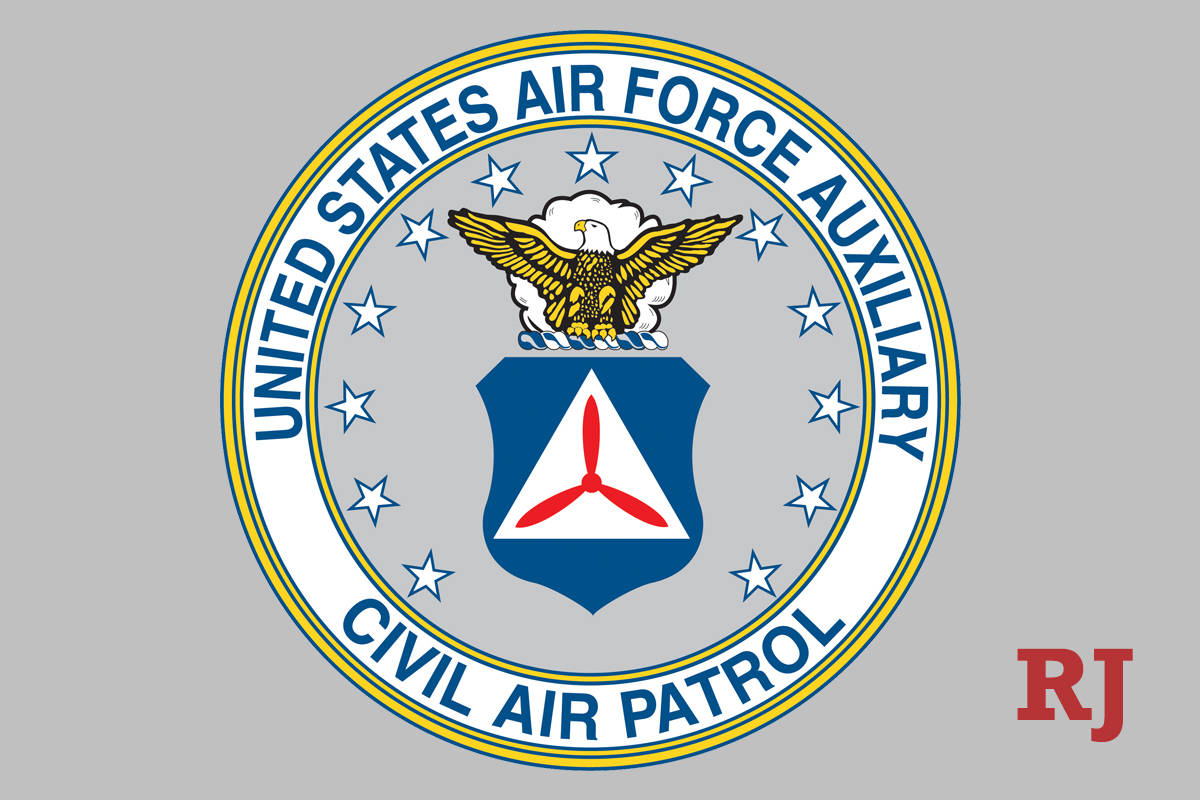 A plane that had been scheduled to arrive in Henderson but disappeared from radar has been located in Arizona, the Nevada Wing Civil Air Patrol said Saturday.

The pilot and plane were found in Lake Havasu City, Arizona, Cooper said.

Volunteer members from Southern Nevada participated in the search.

The Civil Air Patrol, a longtime auxiliary of the U.S. Air Force, operates a fleet of 560 single-engine aircraft and 1,550 small unmanned aircraft systems.