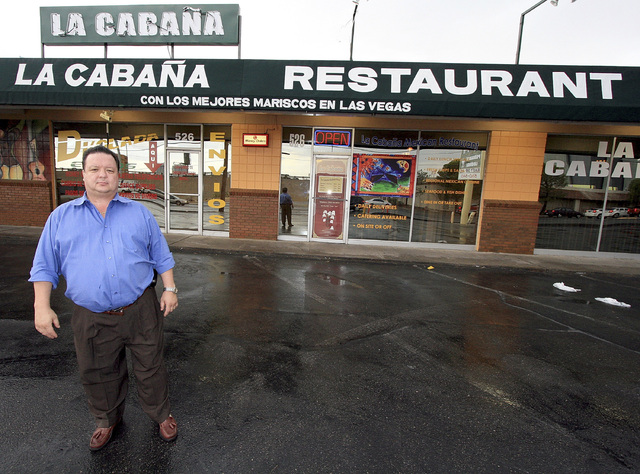 William Jacobs, Sr., owner of La Cabana, pictured in 2009 in front of La Cabaña's original location on Martin Luther King, Jr. La Cabaña had been in the same location for 25 years until it closed on Nov. 30. (Mike Stotts/Review-Journal File Photo) 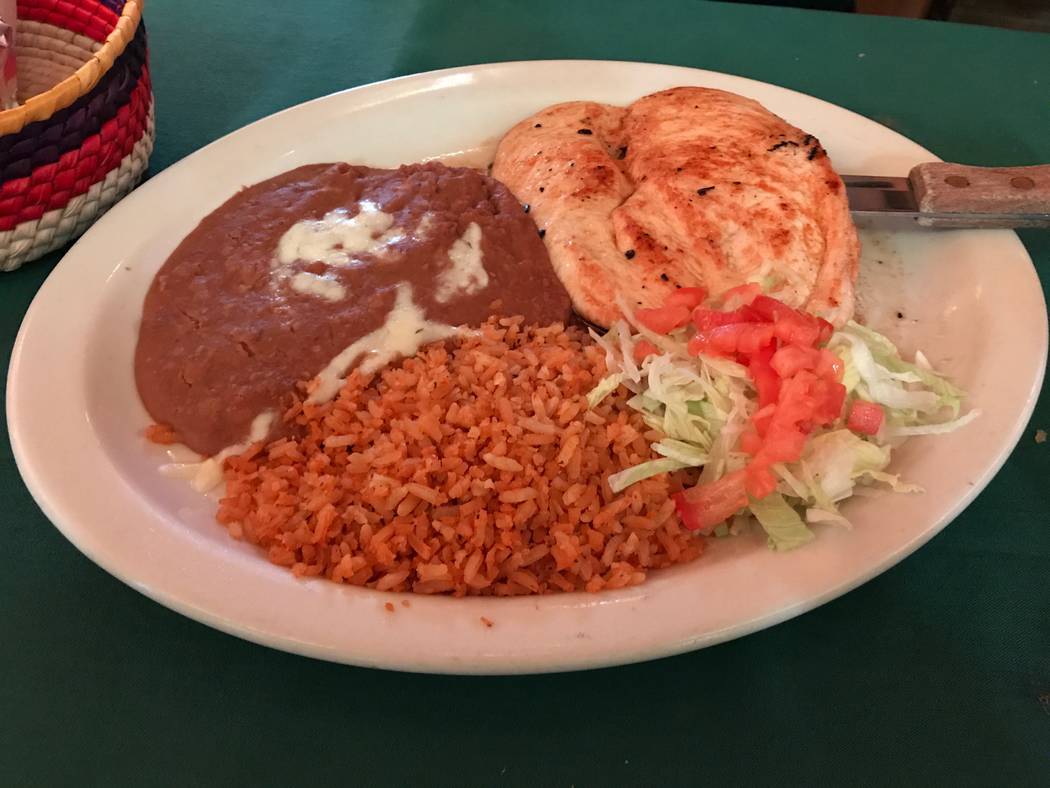 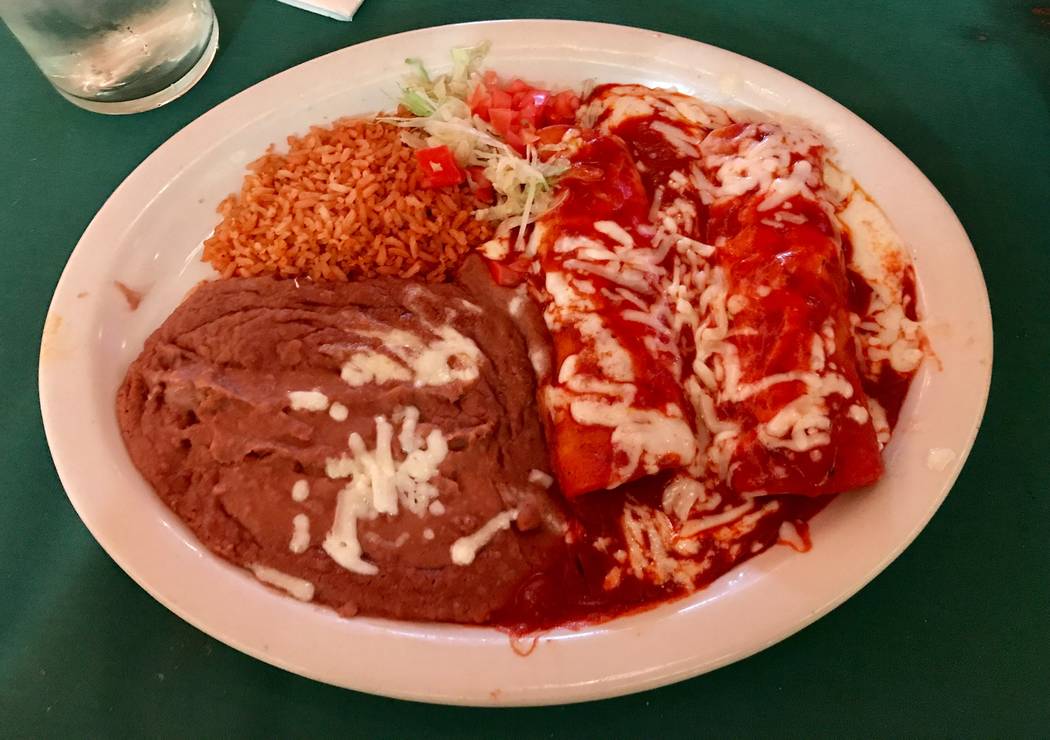 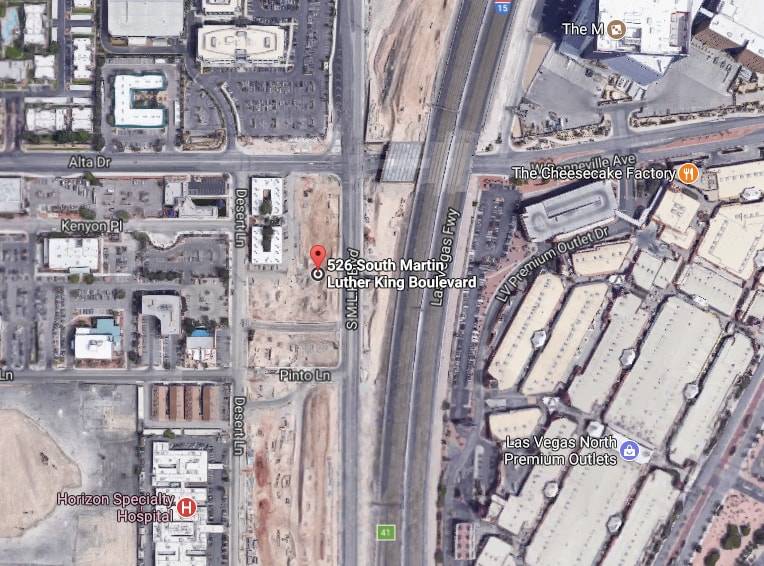 A satellite image shows the former location of La Cabaña Mexican Restaurant. The Nevada Department of Transportation bought the land from property owners and tore down the structures to make way for the widening of I-15 and new onramps. (Google Maps) 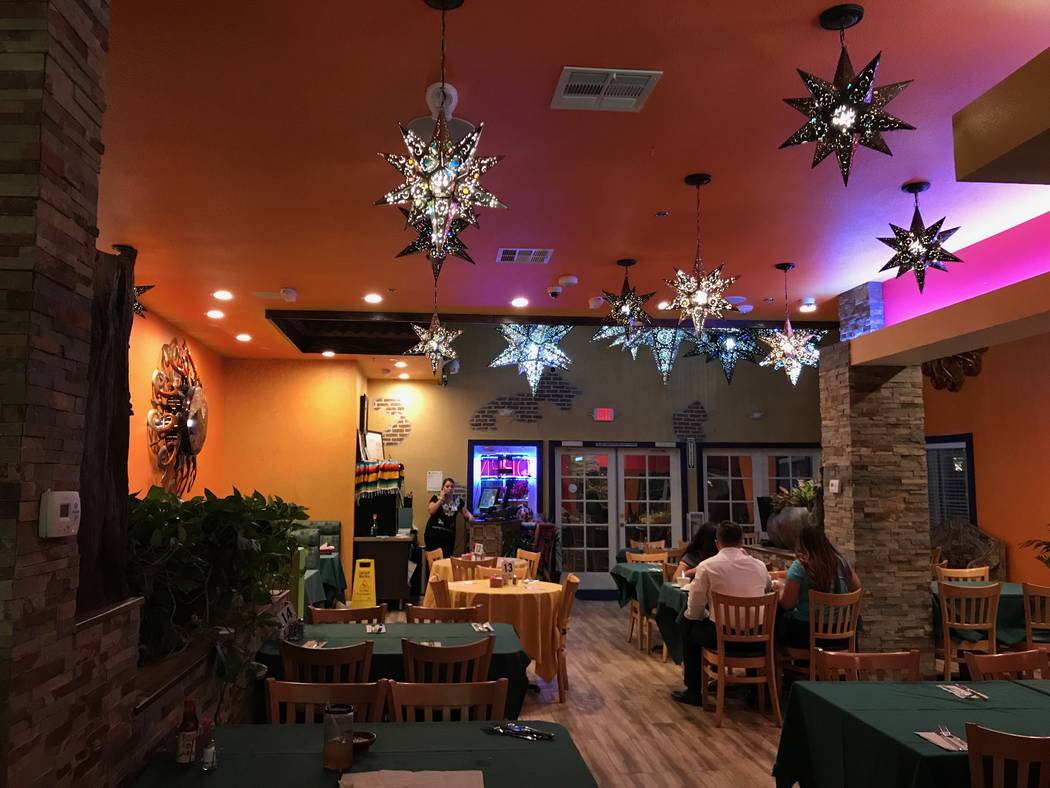 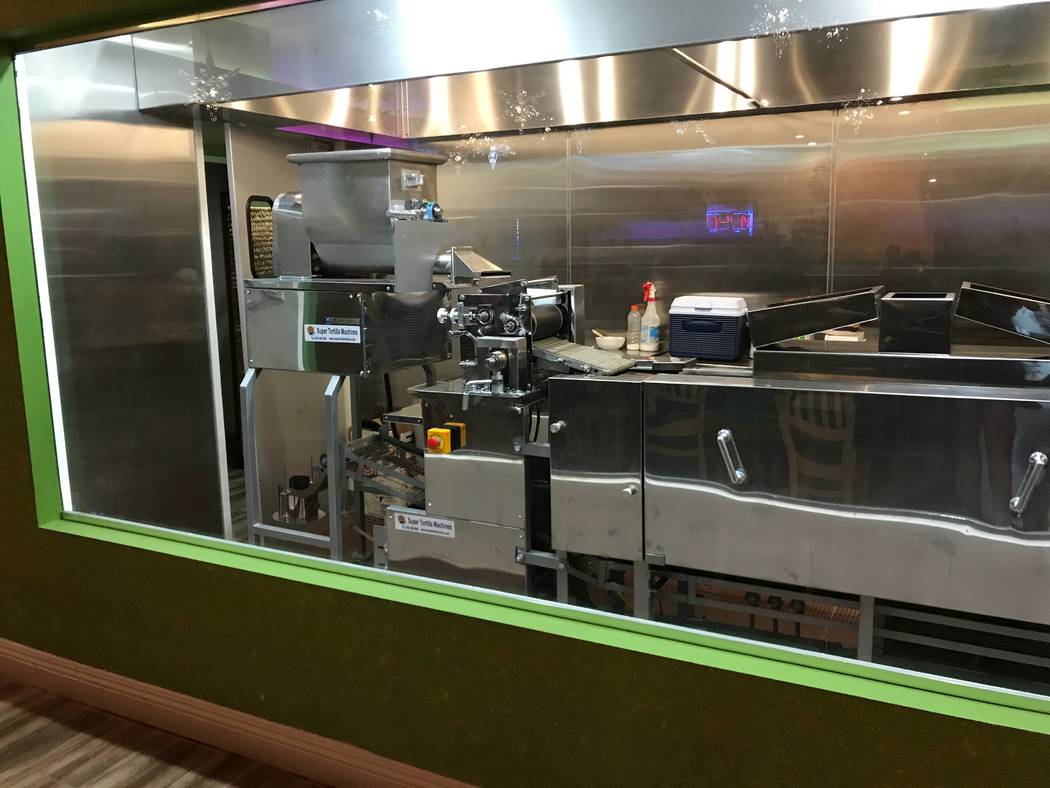 After 25 years of serving up tacos and burritos on South Martin Luther King Boulevard, La Cabaña Mexican Restaurant shut its doors in November, another refugee of the Nevada Department of Transportation’s Project Neon.

The lunchtime favorite has been reincarnated 2½ miles south on West Sahara Avenue in The Plazas business center. Owner William Jacobs, who bought the business in 2006, oversaw the lengthy transition.

“It’s a great feeling (to be open again),” Jacobs said. “We actually had the choice of retiring … but I’m a chef; it’s in my blood.” Jacobs has worked in the culinary industry for 34 years and served as the executive chef at the Sands Expo Convention Center until 2001.

The old restaurant didn’t have ovens, was less than 1,000 square feet and was staffed with seven employees (including Jacobs and his wife). The new location has 16 ovens, is over 7,000 square feet, with a tortilla-factory space that can pump out 3,000 tortillas an hour, and has 32 employees.

Jacobs has kept many of the lunch specials that made the original location a favorite with Medical District and downtown Las Vegas workers. Combinations of enchiladas, chimichangas, tacos, burritos and tostadas are available for $10-$12.

The restaurant opens for breakfast at 9 a.m., serving chilaquiles with red or green sauce and two fried eggs on top ($10), breakfast burritos, omelettes and steak and huevos ($15).

Jacobs said he’s in the process of designing a seasonal patio with air conditioning and heating that will seat 70 people. There’s also an expanded bar area separate from the dining room that serves beer, wine and liquor. The business will continue to offer catering services like it did at the previous location.

After negotiating with NDOT for the better part of three years and navigating eight months of paperwork for the new building, Jacobs is ecstatic to be back.