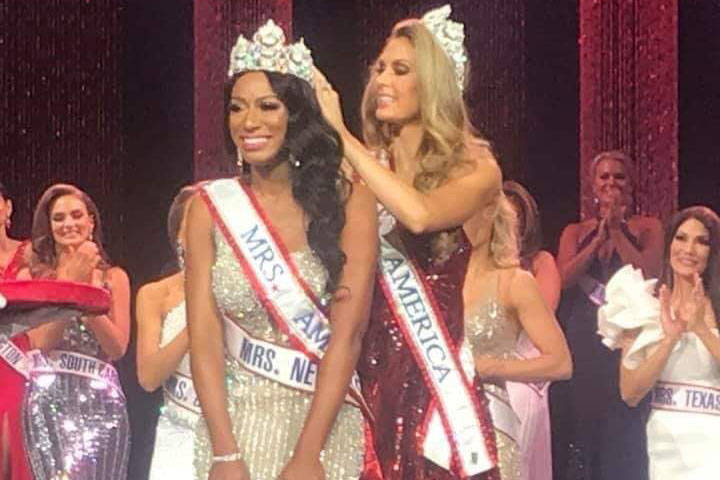 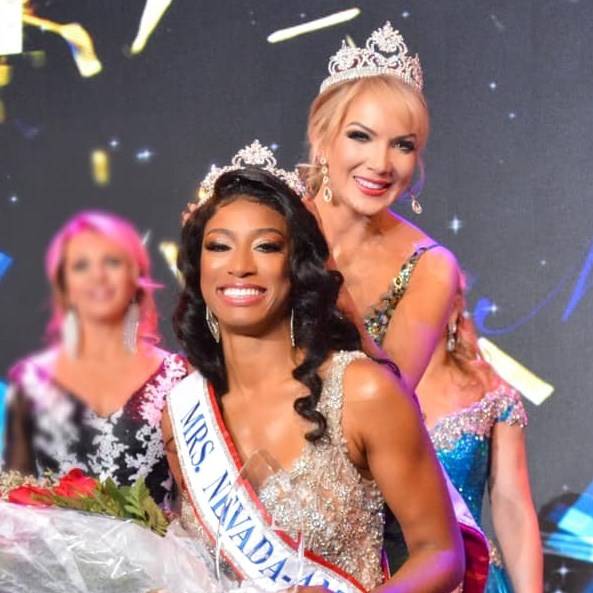 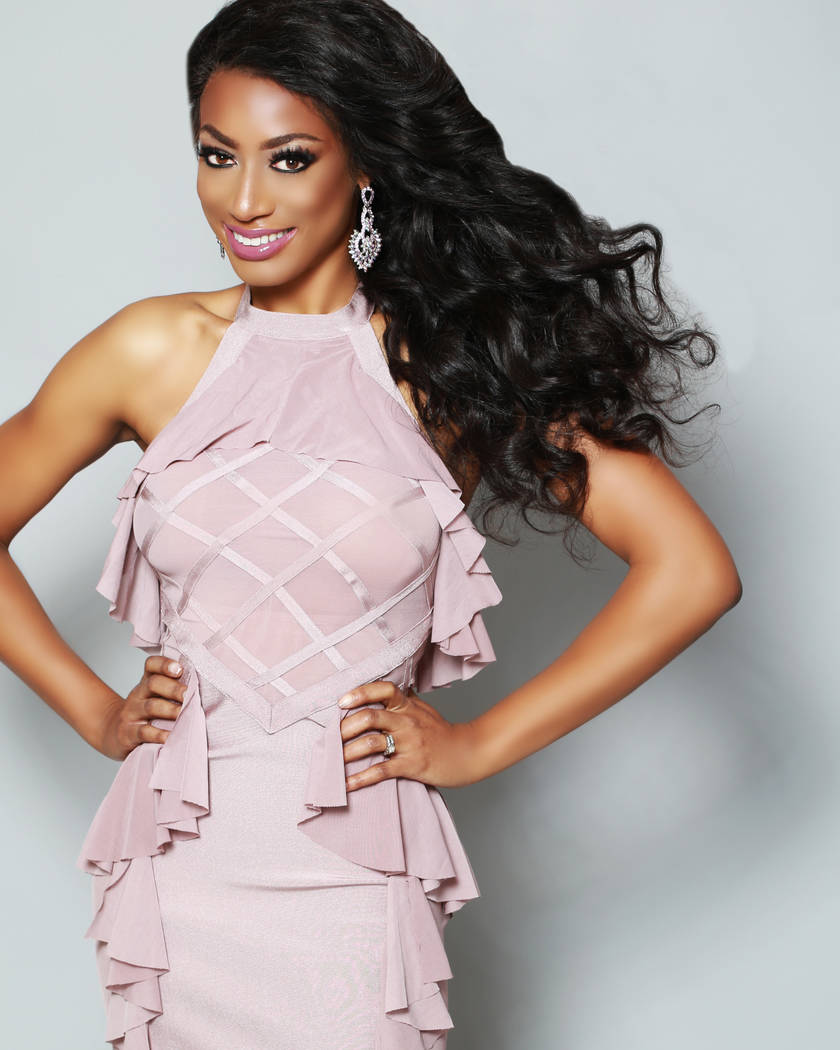 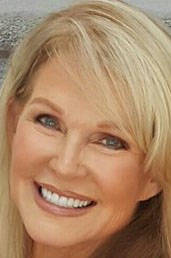 Her day job is overseeing the operations of a business center, but Natalie Winslow has another passion: competing in pageants and helping nonprofit organizations.

The Las Vegas resident was crowned Mrs. America 2020 in August at the Westgate. She’ll compete in December at the Mrs. World pageant, also held in Las Vegas.

Mrs. America is a pageant in which participants are married women. Winslow competed in a local pageant last year but didn’t advance.

“I just felt like my purpose wasn’t over,” Winslow said Sept. 6. She gave the pageant another shot and won the Mrs. Nevada-America title in June.

Jackie McKenna, state director of Mrs. Nevada-America, said she’s grateful to have Winslow as the person who brought home the national title.

“It’s just historical. It really is,” she said.

McKenna met Winslow a couple of years ago and saw “something really deep inside of her,” she said. “She has a heart of gold.”

Winslow has been director of operations at Lakeside Business Suites, a 60,000-square-foot mixed-use space, for six years.

She has also owned Twirl Cotton Candy, a gourmet cotton candy catering business, for nearly five years. Through her business, Winslow trains and mentors her employees, who are young women with an entrepreneurial spirit, McKenna said.

Getting into the pageant world

Winslow got plugged in with the pageant world after friends who were involved contacted her.

Winslow — who has two children, ages 14 and 11 — was on a “self-development mission,” she said. “I didn’t know anything about pageants at this point.”

Winslow had heard of pageants geared toward young women looking to earn college scholarship money but didn’t know married women could get involved.

She went to an introductory meeting about the Mrs. Nevada-America pageant. Winslow said it sounded like a tool she could use to grow as a person and to work on improving her public speaking skills.

At the state pageant in June, Winslow was among 18 married women — ranging in age from mid-20s to late 50s — to compete.

After winning the Nevada competition, Winslow continued on to Mrs. America. It was a lot of hard work getting to that point “and that day goes by so fast,” she said, but she also called it one of the most incredible days of her life.

Winslow’s platform is helping women and girls in crisis. She works with two charities: Dress for Success and Just One Project, a mobile food pantry.

Winslow is a volunteer stylist for Dress for Success Southern Nevada, where she helps out weekly. The nonprofit provides outfits for women in need to wear to job interviews, and services such as resume building and coaching.

As the Mrs. America titleholder, Winslow plans to visit Dress for Success chapters across the country, continue with Just One Project and work with the Victoria Siegel Foundation to raise awareness about the opioid epidemic.

And she’ll promote the pageant, she said, and “try to get women to join the sisterhood.”

As director of Mrs. Nevada-America, McKenna — who was the state titleholder in 1990 and took over as state director in 2008 — said the pageant has been blessed to have Winslow.

When they met a couple of years ago, they talked about her background and discovered they had something in common: They were raised in dysfunctional families and had to overcome a lot, McKenna said.

“Sometimes in life, you basically have to do survive and accomplish things in spite of your past,” she said.

McKenna said she was endeared to Winslow and her platform. Winslow also incorporates her family into her community service, McKenna said, and is active on the ground with helping others. 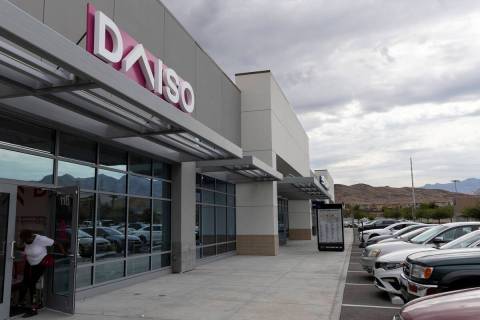 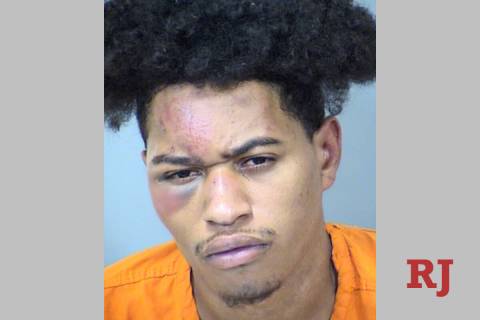 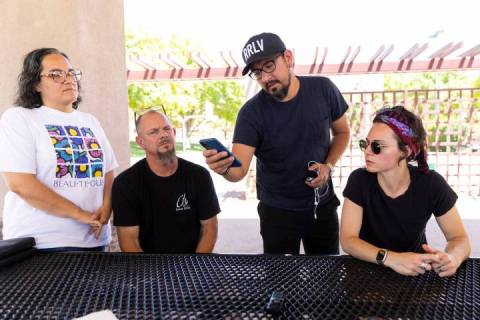 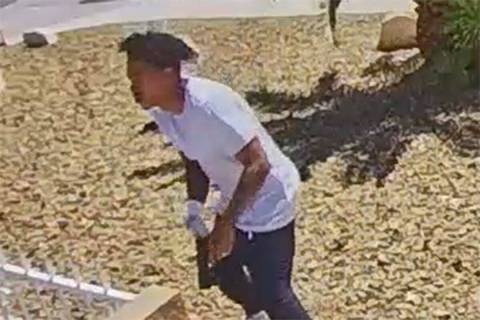 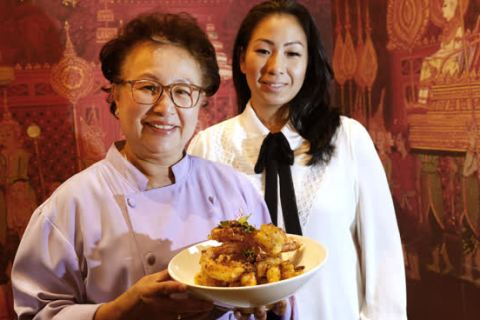 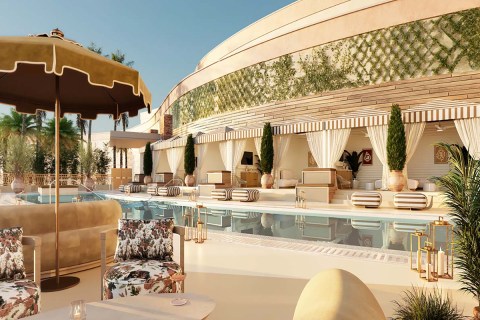 New restaurants, an upgraded adults-only pool and additions at the Summerlin casino’s food court are expected to open at the end of 2022. 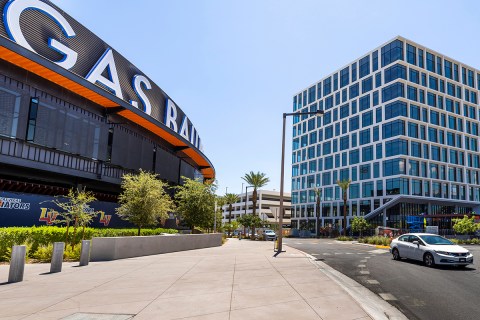 A new office building and a new apartment project in Summerlin’s commercial core are expected to cost more than $200 million combined.