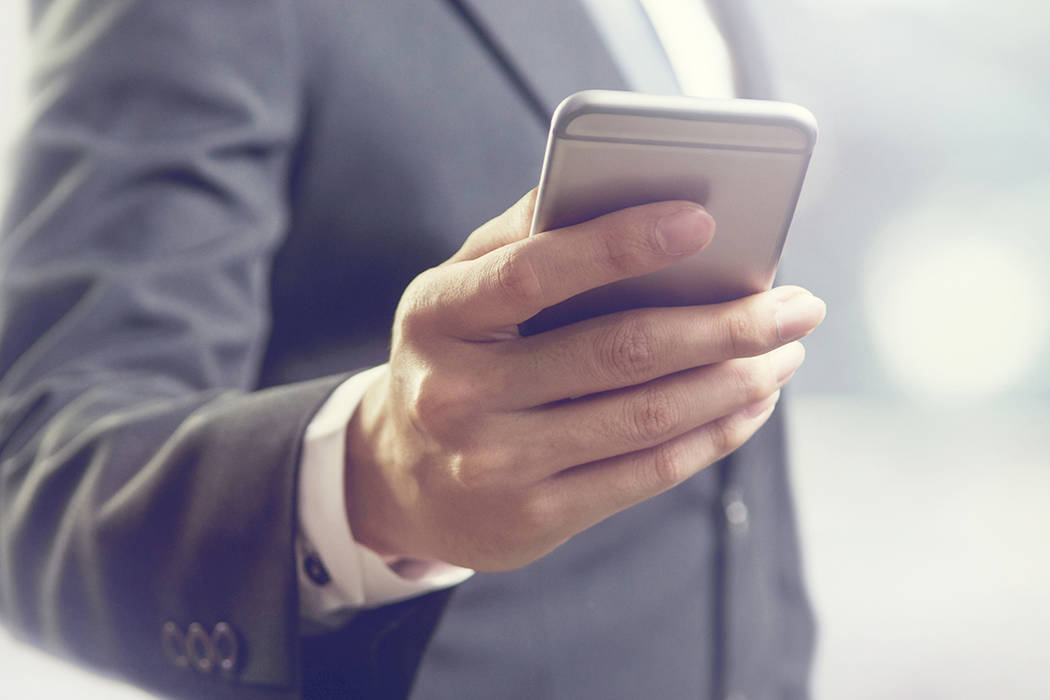 Companies including Sprint, AT&T and T-Mobile have indicated to the county that they are interested in installing low-powered nodes on light poles and other structures along the Strip to improve cellphone reception.

The county received more than 230 requests to install the small cell sites on the Strip last year. Over the previous 10 years 84 such requests were made.

“The last few years there’s been an explosion of companies wanting to add small cells to county street lights in the rights of way,” said Mike Harwell, the county’s assistant manager of business license operations. “It’s become hard to manage by contract only.”

Similar codes exist for other utilities like natural gas, electricity and telephone lines to keep standards uniform across multiple contracts with different companies.

Harwell said should the plan should be completed this year.

Writing new laws will make it easier for the county to adapt to the constantly evolving wireless industry, Harwell said. Contracts that are in place with other companies — like Verizon and third-party small cell vendors — will be amended to include the new laws.

“It’s easier to change the code that affects all the companies than making amendments to each company’s agreement when there’s a change in technology,” Harwell said.

Connected Nation Exchange will help the county identify how many locations are available to place small cells. In recent years the company helped improve broadband service in areas including Columbus, Ohio; and the entire state of Kentucky.

Harwell said the county picked CNX because staff felt the company wouldn’t be swayed by outside influence.

“They’re independent of the (wireless) industry, and they don’t have clients that are part of the industry,” Harwell said. “All of their clients are governmental entities.”

Hundreds gathered at the Fountains of Bellagion around 6 p.m. Friday.