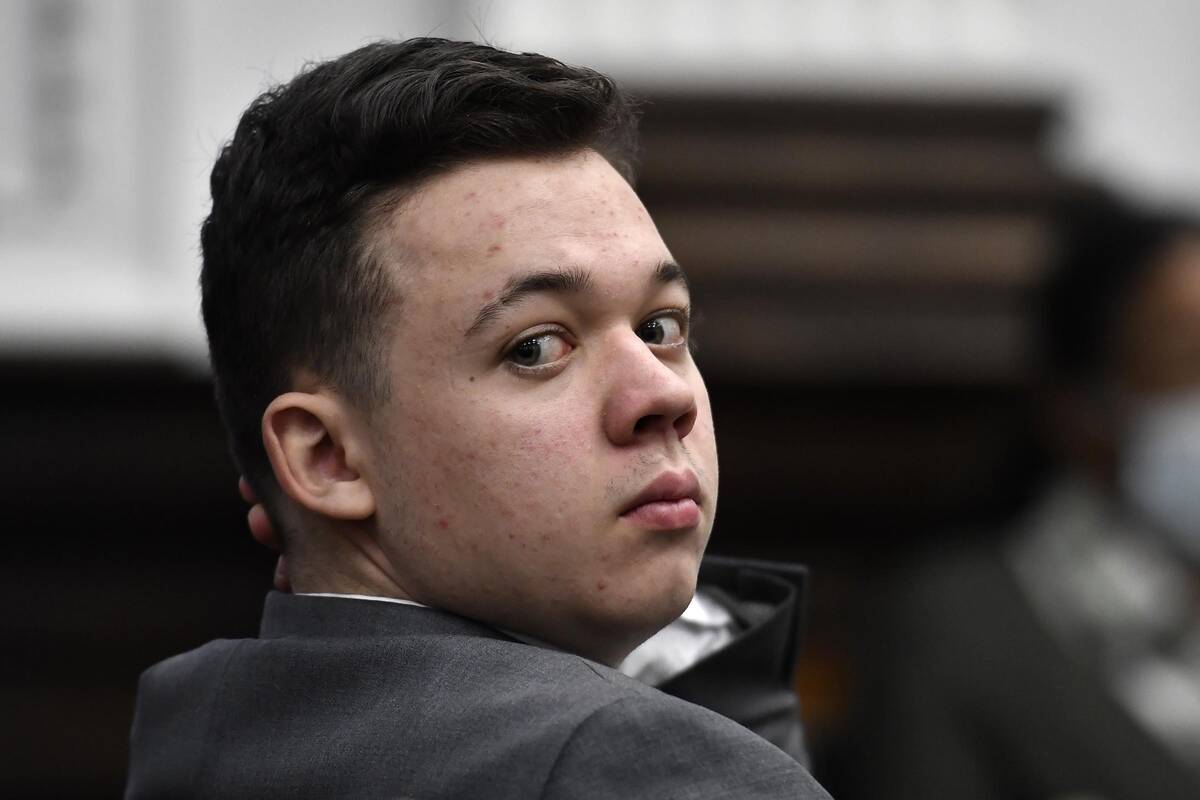 FILE - Kyle Rittenhouse looks back as attorneys argue about the charges that will be presented to the jury during proceedings at the Kenosha County Courthouse in Kenosha, Wis., in this Nov. 12, 2021 file photo. Rittenhouse was found not guilty on all charges. (Sean Krajacic/The Kenosha News via AP, Pool, file) 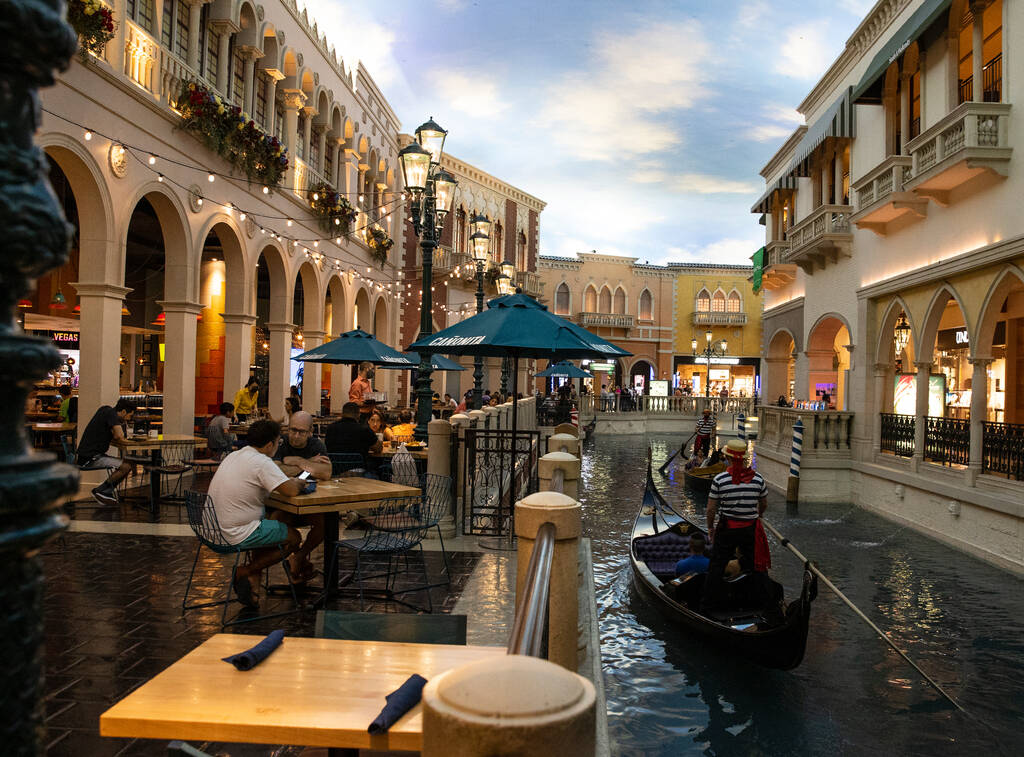 Tourists take a gondola ride in the Grand Canal at the Venetian hotel-casino on the Las Vegas Strip on Tuesday, June 1, 2021. (Bizuayehu Tesfaye/Las Vegas Review-Journal) @bizutesfaye 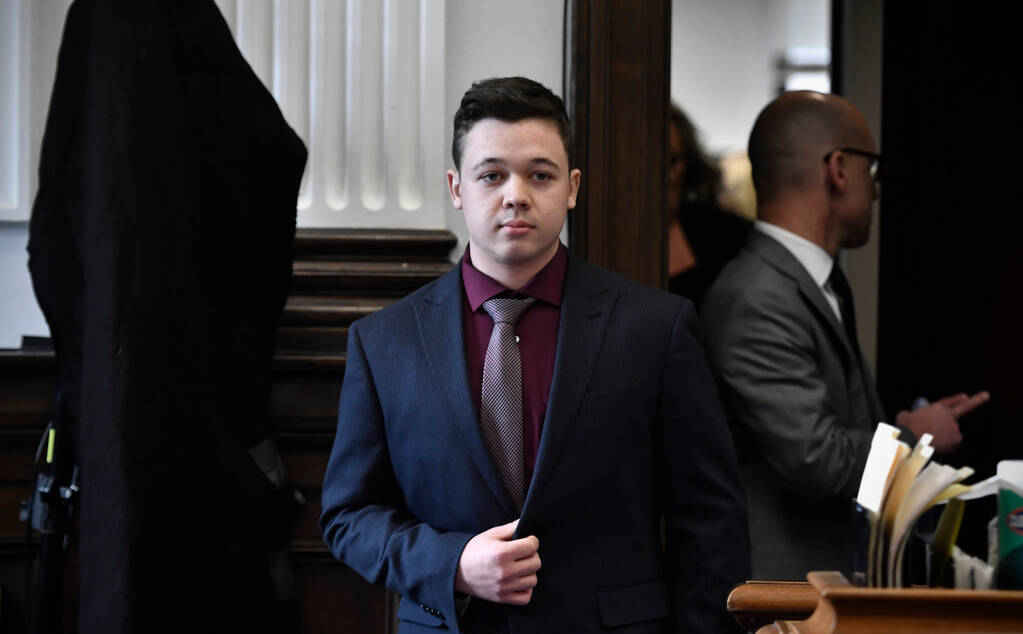 Kyle Rittenhouse enters the courtroom at the Kenosha County Courthouse in Kenosha, Wis., on Friday, Nov. 19, 2021. Rittenhouse was acquitted of all charges after pleading self-defense in a deadly shooting in Kenosha. (Sean Krajacic/The Kenosha News via AP, Pool)

A “private reception” for Kyle Rittenhouse at the Grand Canal Shoppes at The Venetian has been canceled.

Rittenhouse advertised the event in a tweet on Sunday. According to the tweet, the reception was set to take place Wednesday at the Oak Room Whiskey and Tequila Bar at the Grand Canal Shoppes in conjunction with this week’s Shooting, Hunting and Outdoors Trade Show at The Venetian Expo.

However, a spokesperson for the Grand Canal Shoppes told the Review-Journal in an email Wednesday, “Our tenant informed us that they have canceled the event. We do not speak on behalf of our tenants.”

Dudley Brown, president of the National Association for Gun Rights, wrote in a tweet Tuesday that the event was canceled because the Oak Room “was bending to the Woke Marxists.”

In November 2021, Rittenhouse was acquitted of all charges after pleading self-defense in a deadly shooting in Kenosha, Wisconsin.