If you are having problems accessing today’s e-Edition, please click on this link VIEW E-EDITION
Las Vegas Review-Journal
December 28, 2017 - 9:41 pm 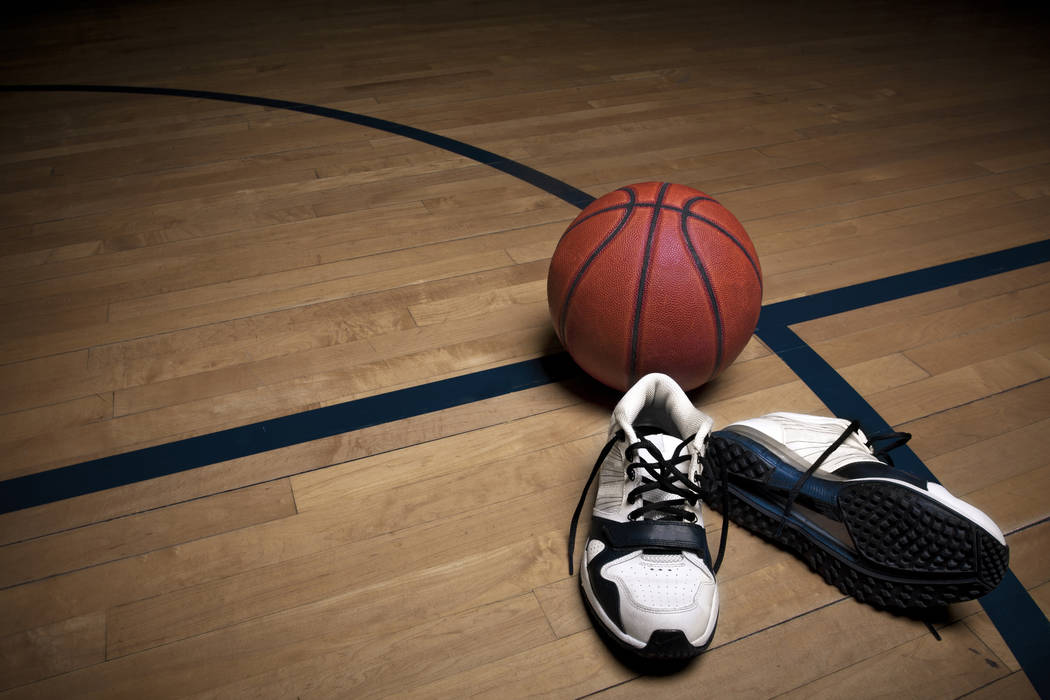 Elihu Cobb and Michael Ramirez each scored 20 points Thursday to help the St. Joseph (California) boys basketball team hold off Bonanza, 76-74 in overtime in the semifinals of the Vegas Invitational at Mountain View.

Bonanza held a 38-32 lead at the half, but St. Joseph battled back to force the extra period.

Adelson School 65, Sky Pointe 35 — Miles Hagan pumped in 21 points as the Lions ran away from the Eagles.

Alex Sefia added 17 points for Adelson School, which led 21-7 after one quarter.

Ore Inbar chipped in 11 points, and Zach Fiumara scored 10 for the Lions.

Brayden Severt added 15 points for Pahrump, which led 17-4 after the first quarter.

Michael Johnson added 14 points for Spring Mountain, which led 40-16 at the half.

Granite Hills (Calif.) 69, Mountain View 56 — Moses Smith scored 29 points, and the Eagles took advantage of an early 18-8 run to down the Saints.

Austin Ballo and McKay Roberts each added 13 points for Granite Hills, which led 33-21 at the half.

Albert Pirchardo added 19 points for Army-Navy, which raced to a 45-28 halftime lead.