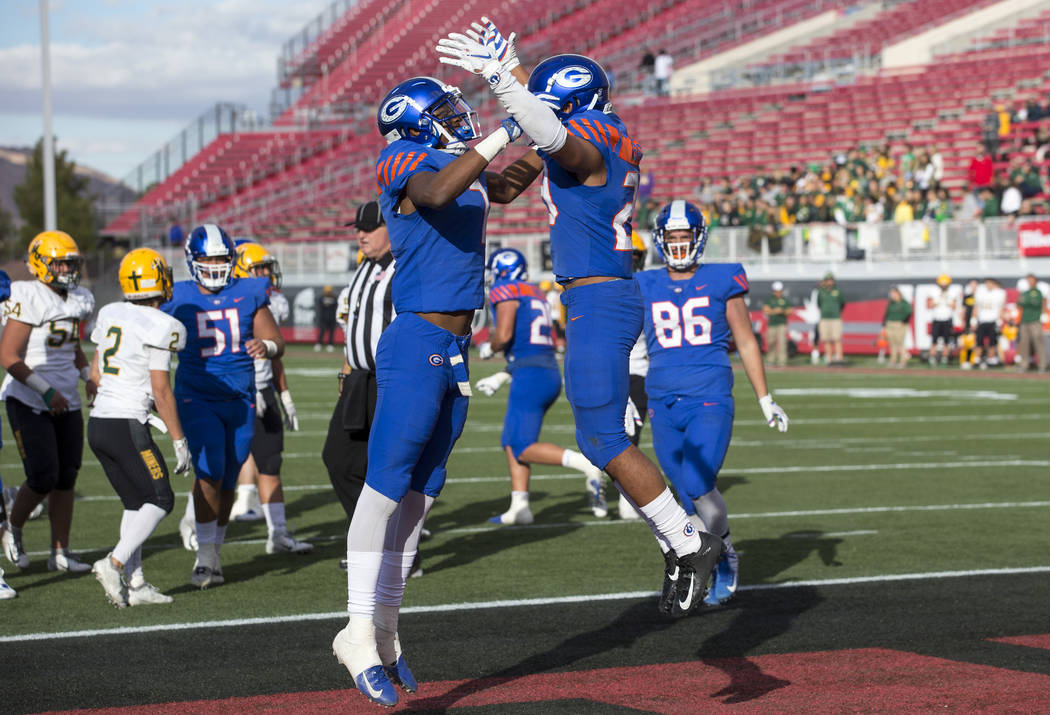 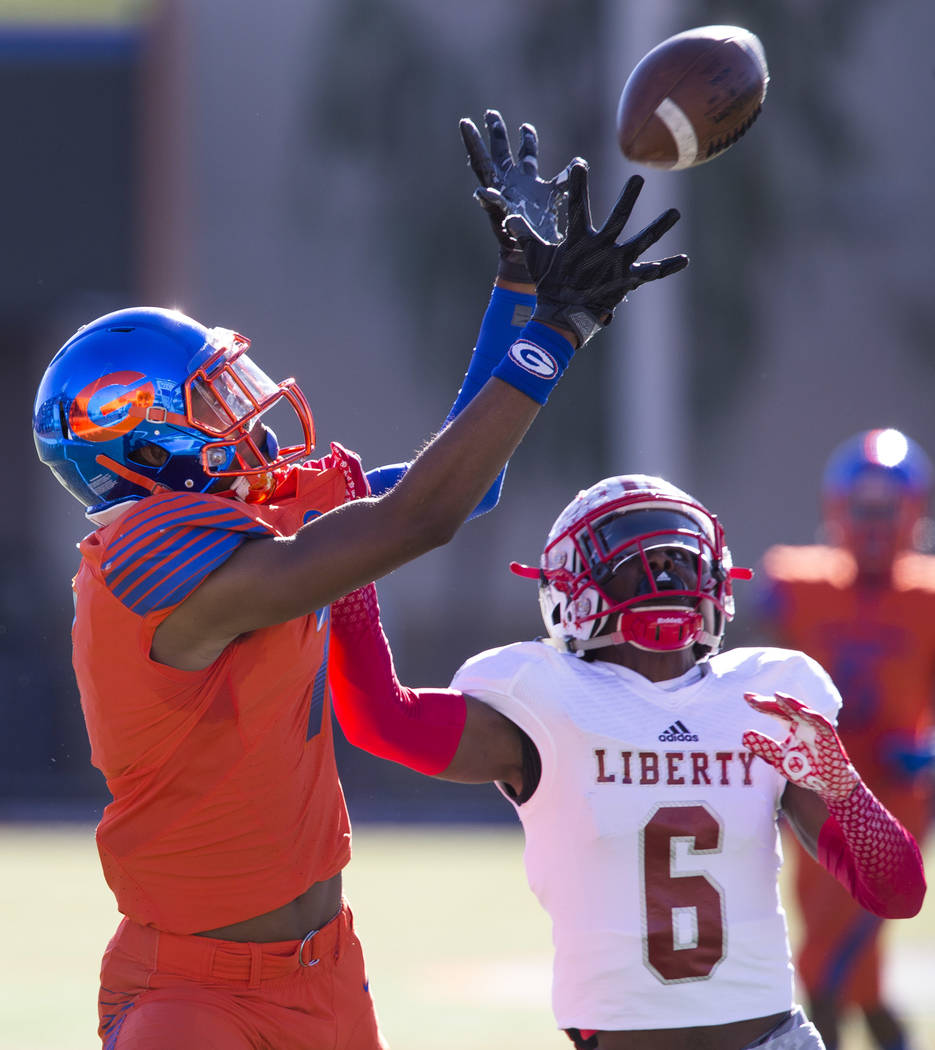 His commitment is non-binding and won’t be official until he signs a national letter of intent in December or next February.

I want to thank @TTUCoachWells and @CoachYost for believing in me from the jump as a freshman. Thank you to my family and coaches for helping me throughout my career so far. After a great weekend at Texas Tech, I’m excited to say I’m going to be a Red Raider‼️🔴⚫️ #Ŧ20 #WreckEm pic.twitter.com/JzvTaRV4Te

The 6-foot-4-inch, 190-pound Smith was recruited as an athlete, and chose Texas Tech over San Diego State, Utah State and UNR. He played quarterback on Gorman’s junior varsity team as a sophomore before moving to receiver on the varsity team as a junior, recording 49 receptions for 809 yards and eight touchdowns.