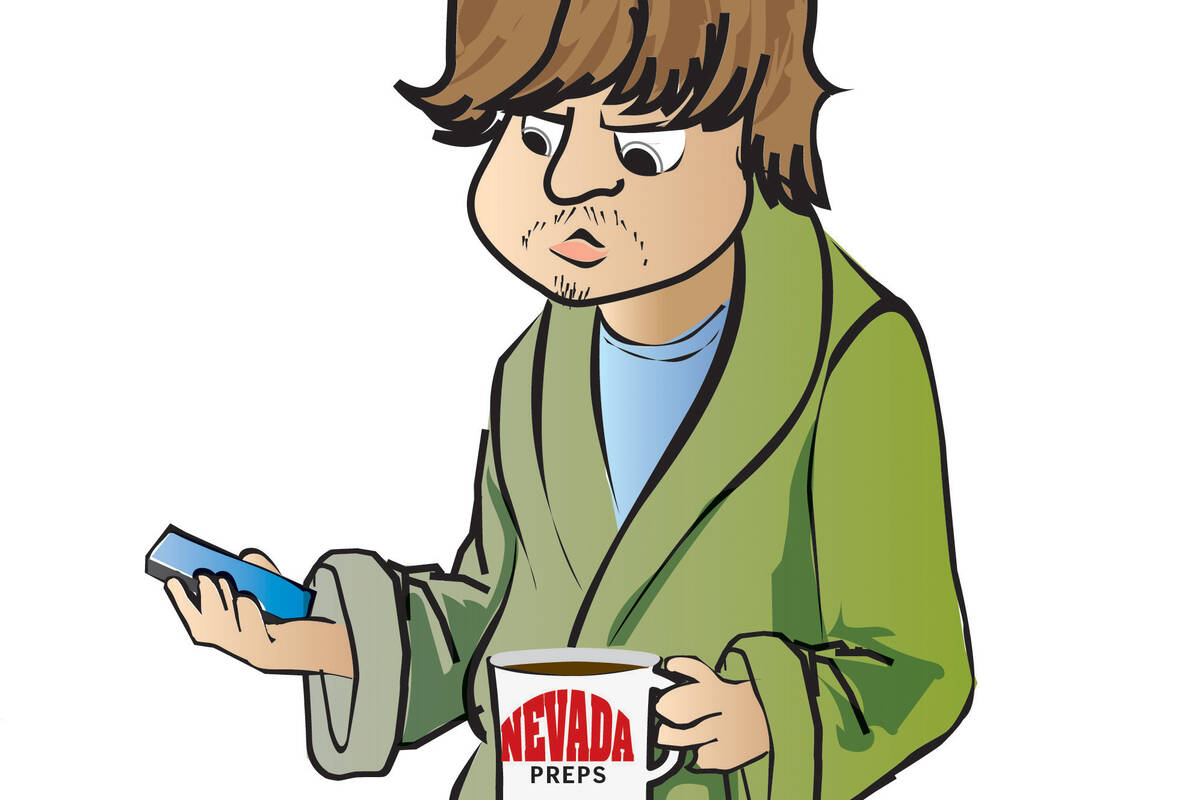 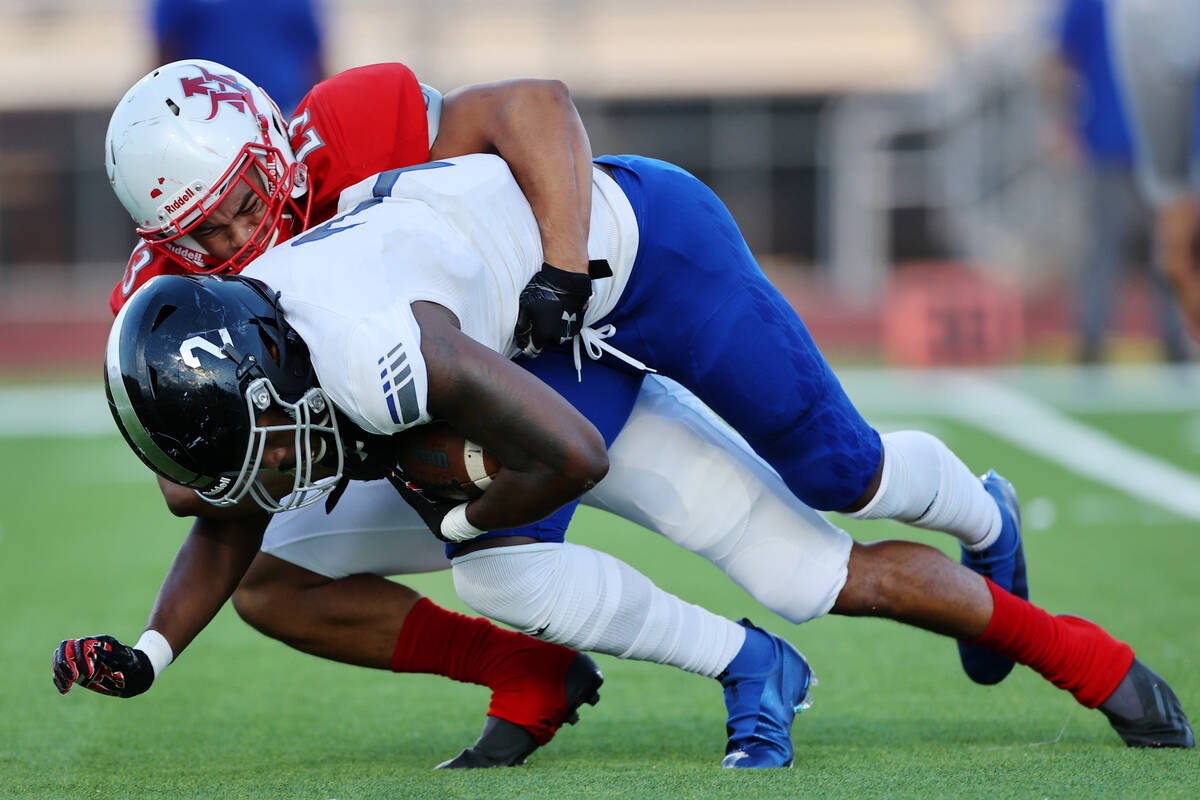 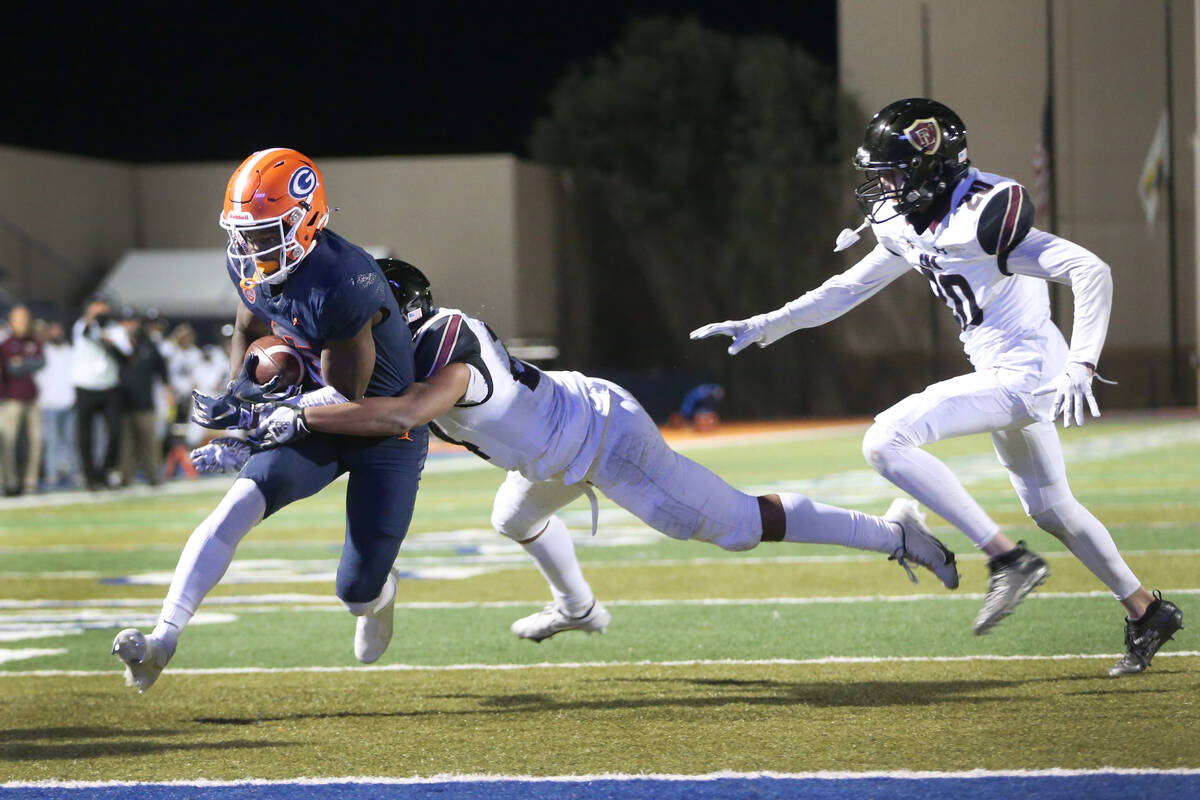 Because the Class 5A high school football playoffs begin Thursday on account of Nevada Day, I won’t be able to watch the Packers-Cardinals game or “Young Sheldon” unless I can get my old VCR repaired.

Young Sheldon is real smart, so maybe he can fix my VCR which has been blinking 12:00 since Bishop Gorman last allowed a touchdown.

When these teams played in September, it reminded me of Michael Jackson. Their game was a thriller. Arbor View trailed most of the way, but won 22-21 on a crazy 2-point conversion with 1:02 to play. It’s close to Halloween now, so this is the first-round matchup that dancing zombies are most looking forward to. Arbor View by 1.

After getting whacked 59-0 by Bishop Gorman last week, playing Green Valley in the playoffs might seem like a piece of cake for Foothill. Or at least one of those chocolate bars from that Pink Box place. But this game also could turn out to be interesting. Foothill has three pretty good quarterbacks, which is unusual in high school. The Falcons also have Cedric Thomas, who is a good running back. Foothill by 4.

These teams sort of sound the same, but that is where the similarity ends. This is a rematch of a game in September that Liberty won 48-7, and not much has changed since then. Except that Liberty’s Germie Bernard, who used to be just a real good wide receiver, has become more of a focal point — which is what sports writers say about guys who also can run with the ball and sometimes even throw it. Liberty by 42.

Fielder is a Review-Journal correspondent during the high school sports season when he isn’t slacking off. He currently cannot be reached because his cellphone fell out of his pocket while he was skateboarding and the screen broke.