The Crusaders enter the state tournament in Reno as the Mountain Region champions with an unbeaten record and a team full of skilled, versatile players.

Quincy Bonds scored four goals, and the Centennial girls adavanced to the second round of the 4A state tournament. The Las Vegas boys bounced Coronado 3-0 to move on.

The schedule and results (when available) are here for the 2019 boys and girls state soccer tournaments in Nevada. 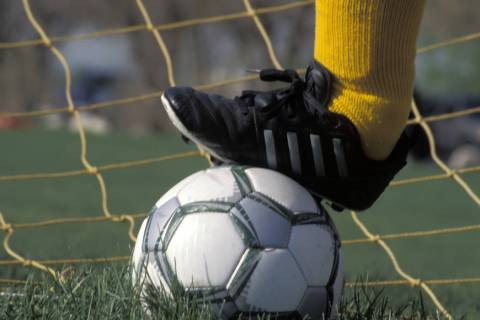 Jesus Espejo’s header proved to be the game-winner for the Sundevils. The Bishop Gorman boys, and the Faith Lutheran and Coronado girls also claimed regional crowns. 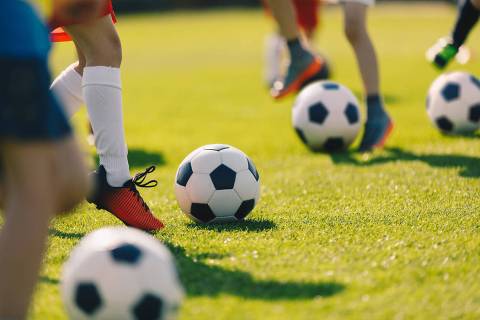