Outlook: Meyer said the Grizzlies are focusing on tournaments this season and hoping to have the top wrestlers ready at the end of the season.

“We have some wrestlers who should compete at a high level in February,” Meyer said. “We want to get them placing among the top three at Primm during the state tournament.” 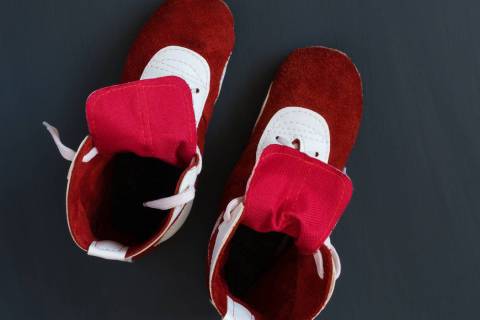 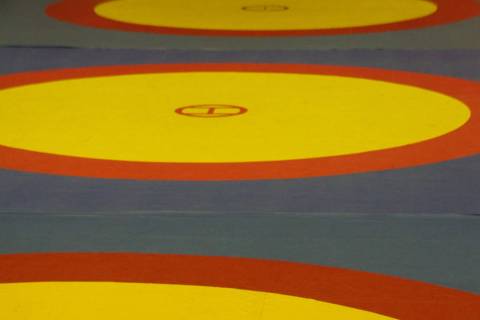 Boulder City’s wrestling team had three individual champions on Saturday to claim the team title at the Class 3A Southern Region tournament at Overton. 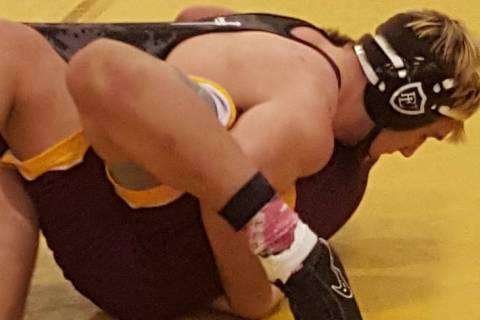 Connor Bourne, who has a 171-29 record during his high school career after pinning Eldorado’s Marques Anaya-Casarez in the 182-pound quarterfinals on Friday, will face Centennial’s Ike Edwards in Saturday’s semifinal round, which begins at 10 am at Bonanza. 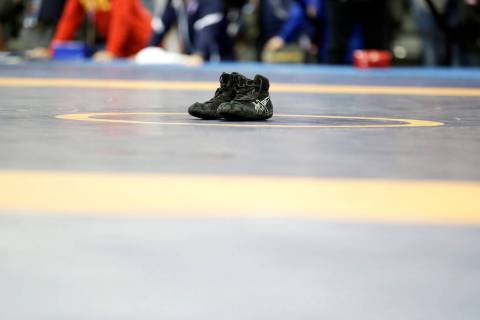 Andres Garcia, who hasn’t lost to an opponent from Nevada all season long, was on the mat at Clark High Friday afternoon and evening for a total of 2 minutes, 18 seconds. 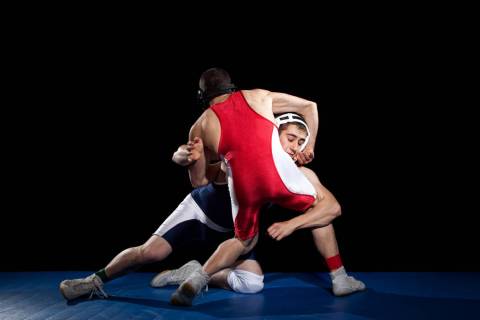 Boulder City holds the lead after Friday’s opening rounds of the Class 3A Southern Region wrestling tournament in Overton. 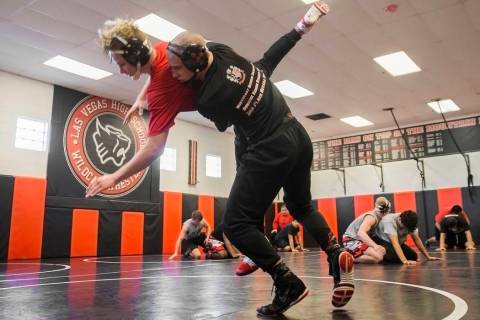 Here are the top records as submitted by coaches for Southern Nevada wrestlers prior to the region tournaments.