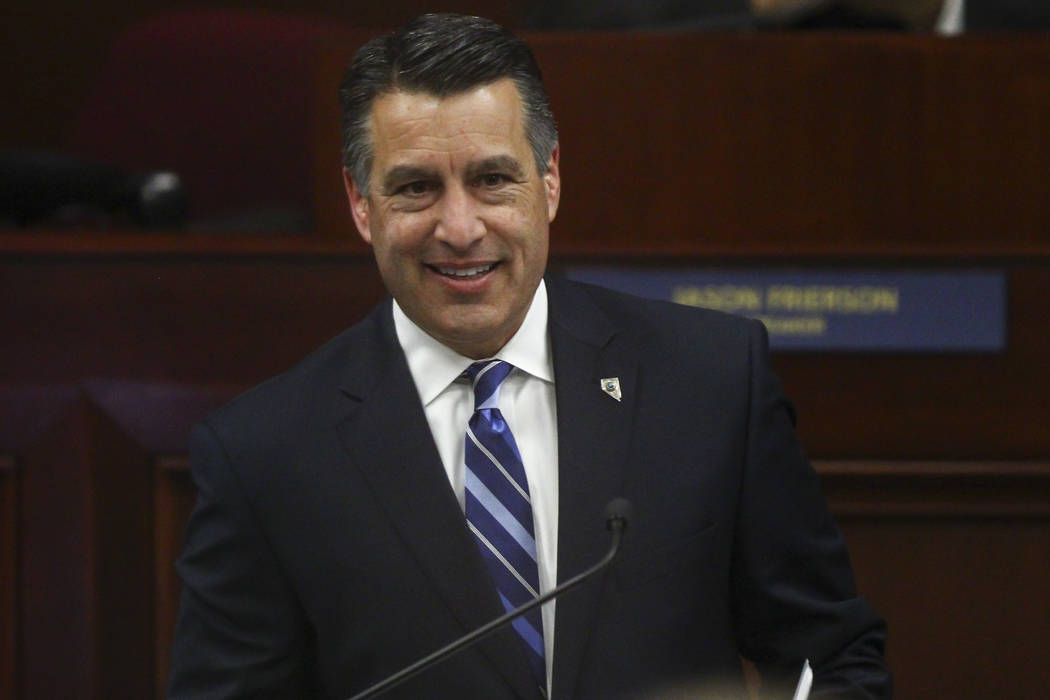 Senate Bill 201, sponsored by Sen. David Parks, D-Las Vegas, makes it illegal for a physician or other health professional to perform therapy intended to change the sexual orientation or gender identity of someone younger than 18.

Supporters of the ban say such therapy amounts to abuse of LGBTQ youth and can cause mental and emotional harm.

The bill was amended to exempt religious organizations and allow counseling by members of the clergy.

“Banning conversion therapy makes Nevada a safer place for children who are at a higher risk for anxiety, depression, substance abuse, and even suicide. This bill is a major step forward in building a more equal and inclusive state.”