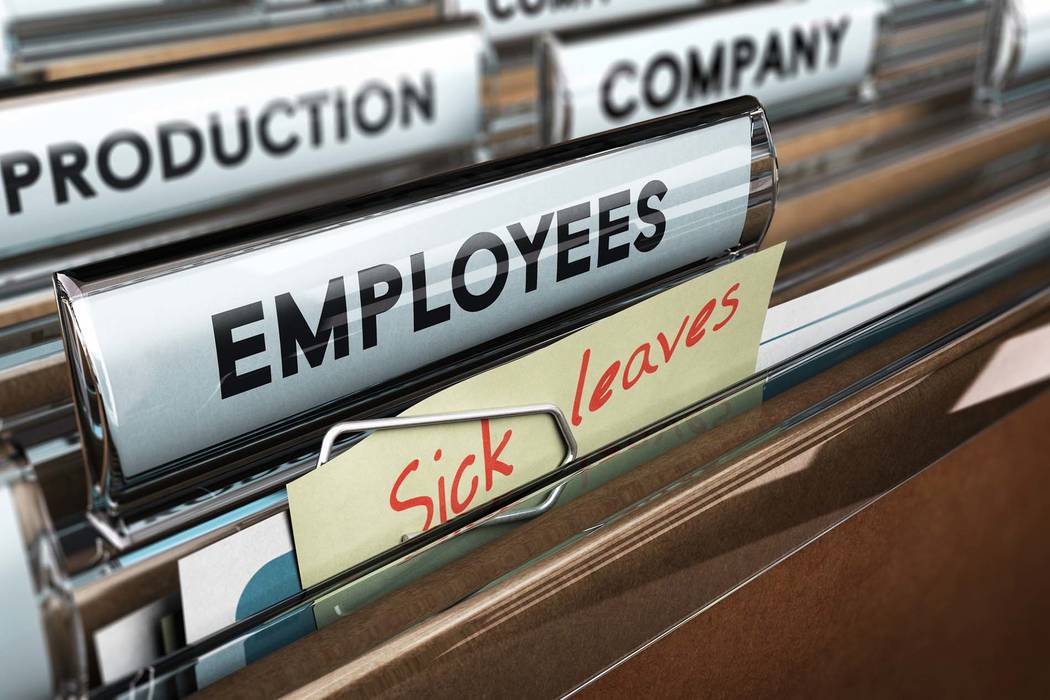 Senate Bill 196 was passed by the Senate Committee on Commerce, Labor and Energy on a 4-3, party-line vote.

Sponsored by Majority Leader Aaron Ford, D-Las Vegas, employers would have to allow employees to accrue sick leave at a rate of one hour per 30 hours worked. It could be used by a worker after 90 days on the job.

The bill also allows employers to limit use of paid sick leave to 24 hours per year and cap accrual of the benefit to 48 hours per year.

It now goes to the full Senate.