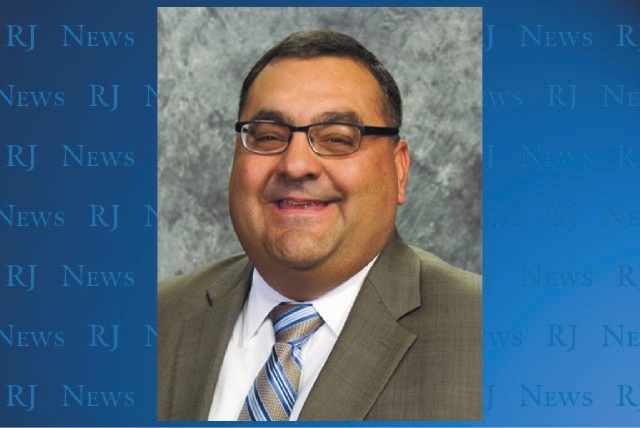 Joseph Gloria has been appointed the registrar of voters for Clark County, replacing Larry Lomax, who is retiring.

Gloria has worked with the Election Department for 18 years, managing areas that include logistics, scheduling and staff. Lomax, who is retiring June 14, will serve on the Presidential Commission on Election Administration, which is intended to help regions address voting problems.

“Joe has been an important part of the elections team for 18 years and I am confident (he) will do a great job as we continue to move the election process forward,” Burnette said. “The Clark County election process is recognized as a national leader, as evidenced by (departing registrar) Larry Lomax’s recent appointment to the Presidential Commission on Election Administration. Running successful elections is a team effort and our achievements over the past decade are only made possible by the amazing work of the entire elections team.”

Gloria also has managed the inventory of the county’s $20 million voting computer system and supervised the early voting program and election day hotline.

In a statement, Lomax said: “Over the last 15 years, Joe’s leadership and experience have been key to our ability to successfully conduct elections. Moreover, I do not believe there is anyone in the country who knows more about the voting equipment we use than Joe. I leave here confident the department is in very good hands.”

Lomax was one of 10 people appointed last week by President Barack Obama to the commission.

His promotion must be approved by the County Commission on June 18.