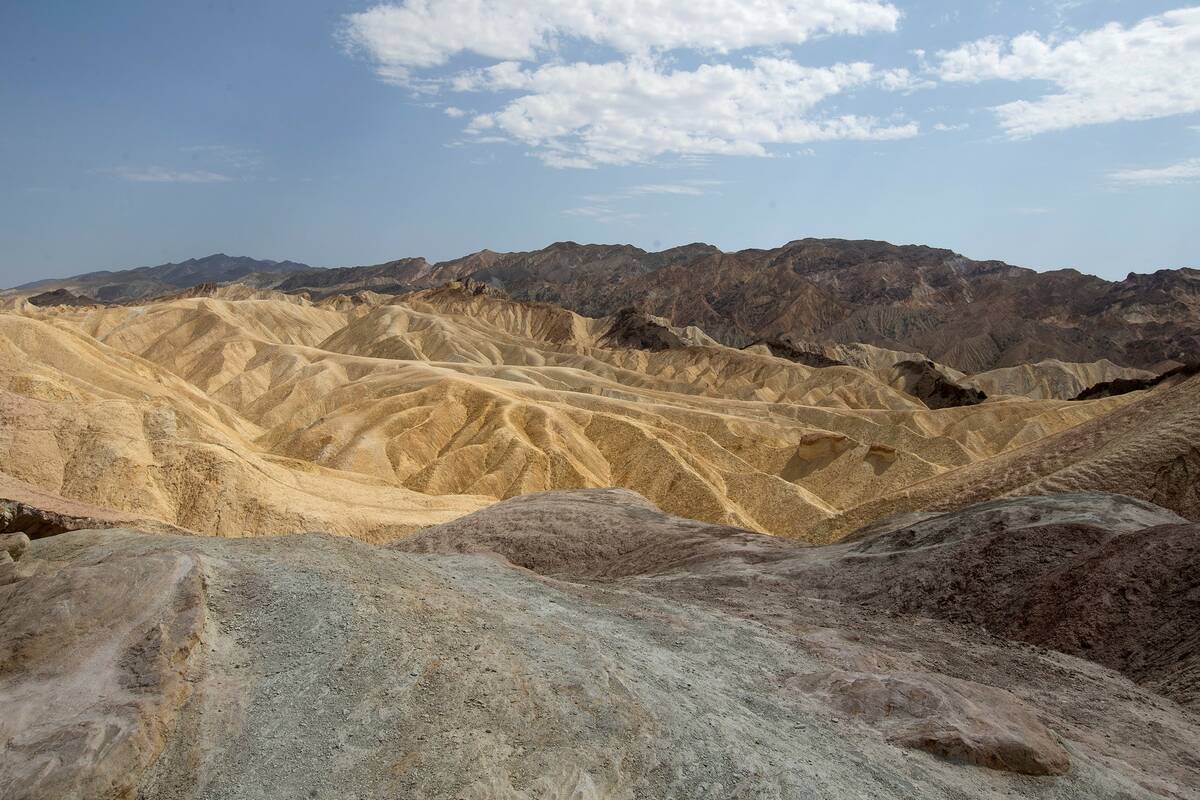 A California man was found dead in Death Valley National Park on Tuesday after his vehicle ran out of gasoline.

David Kelleher, 67, of Huntington Beach was found by park visitors around 2 p.m. about 2 1/2 miles from his vehicle and 30 feet from state Route 190, according to a National Park Service press release. His body was obscured by terrain and a mesquite tree.

A vehicle registered to Kelleher was seen by a park ranger on June 8 in the Zabriskie Point parking lot and was still there on June 11. A crumpled note in Kelleher’s vehicle read, “Out of gas,” according to the release.

Kelleher had been cited for off-road driving on May 30 and mentioned to a park ranger on that day that he was low on gas. Kelleher is believed to have been walking from Zabriskie Point toward Furnace Creek after he ran out of fuel, the release said.

Another California man, John McCarry, 69, of Long Beach, was found dead June 1 in the park in Panamint Valley, according to the release.