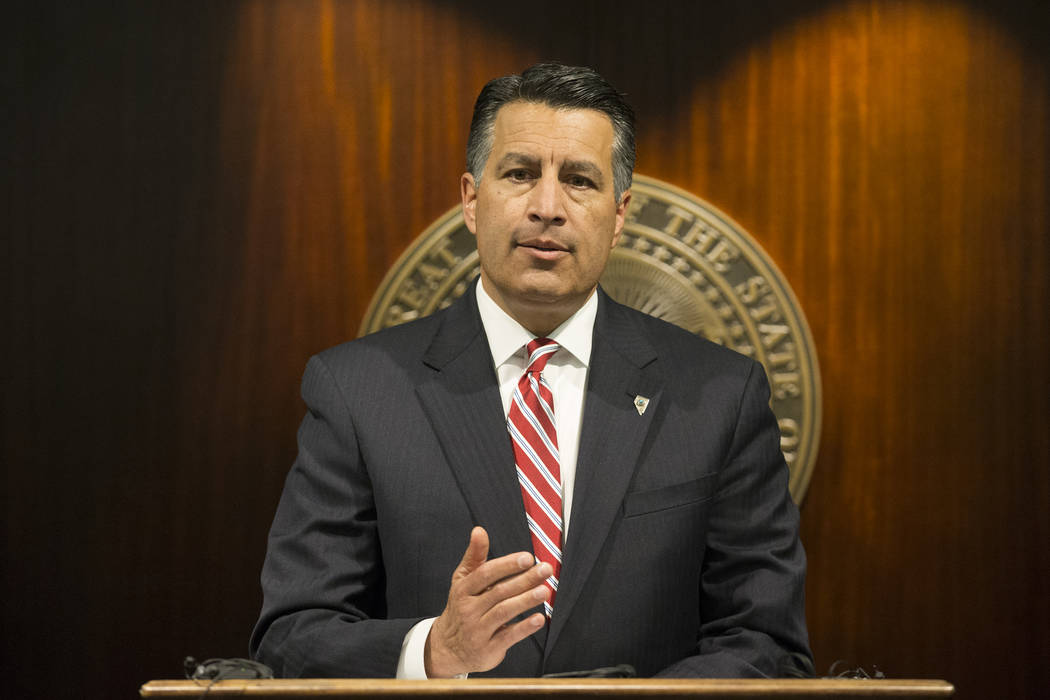 Gov. Brian Sandoval on Thursday directed the Nevada National Guard to make no changes to the current policy allowing transgender members to serve “unless instructed by the secretary of Defense.”

“Nevada has a long history of treating our military and veteran community with the dignity and honor they deserve,” said Sandoval, whose duties as governor including being the Nevada National Guard’s commander-in-chief.

He was responding to a series of posts on Twitter by President Donald Trump on Wednesday announcing that transgender people would be barred from the military.

After consultation with my Generals and military experts, please be advised that the United States Government will not accept or allow……

….Transgender individuals to serve in any capacity in the U.S. Military. Our military must be focused on decisive and overwhelming…..

….victory and cannot be burdened with the tremendous medical costs and disruption that transgender in the military would entail. Thank you

He noted that he signed into law a state Senate bill that requires the Nevada Department of Veterans Services to provide resources for lesbian, gay, bisexual and transgender veterans who were dishonorably discharged because of sexual orientation or gender identity.

Sandoval said in a statement that he supports Sgt. Sam Hunt, an electrician in the Nevada Army National Guard and the guard’s first openly transgender soldier, and is “thankful for his longstanding service to our state and country.”

“We will serve all of the members of our military as well as they serve us and give them the full respect they have earned. They deserve nothing less,” Sandoval said. 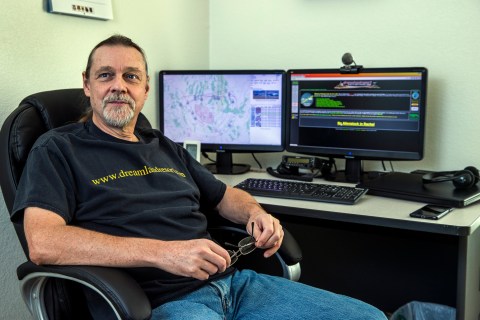 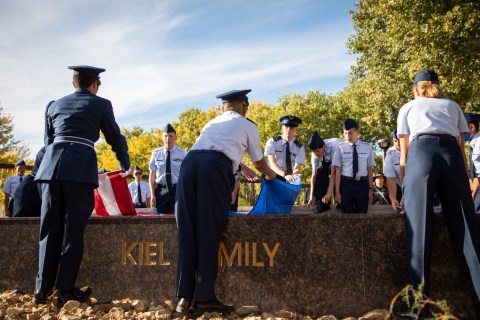 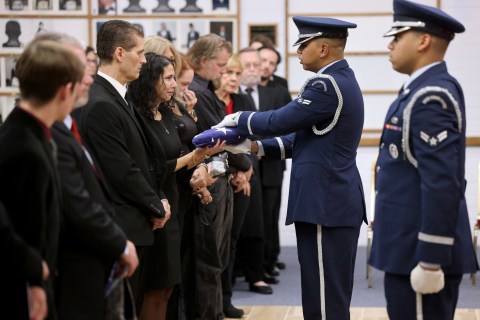 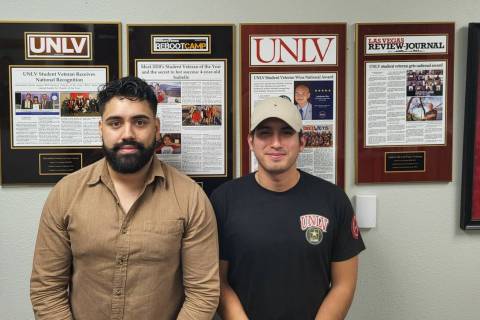 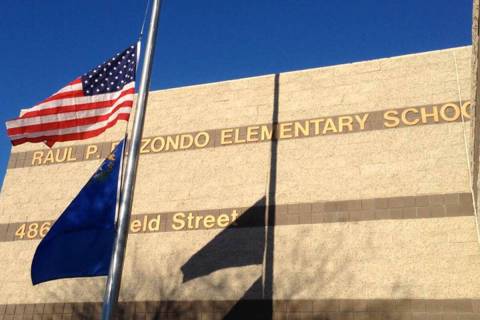 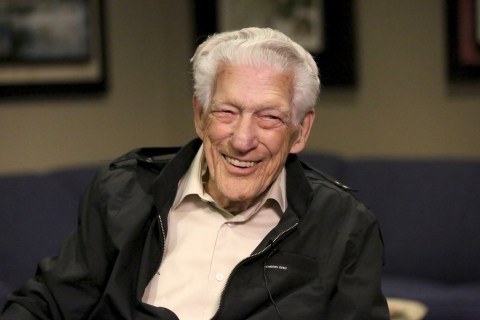 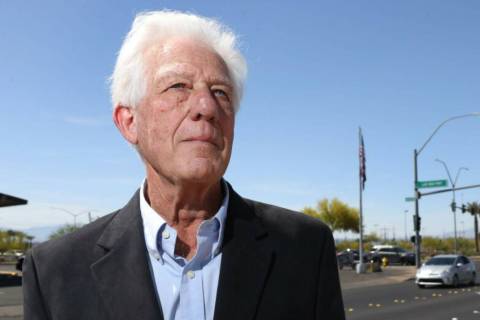 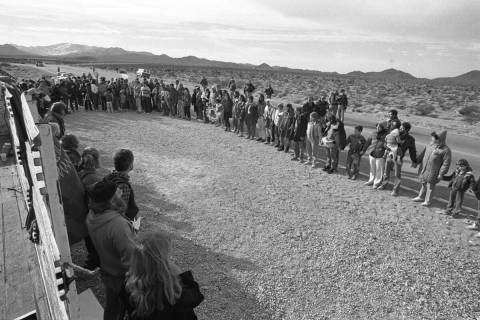